Head of the Local Organising Committee, Mrs. Gloria Bell, congratulated Red Bay Primary on its victory, adding, “Throughout this year's meet we have witnessed exciting performances from our student-athletes in the culmination of primary schools' physical education syllabus.”

“I am pleased to see the athletic prowess and spirit of camaraderie that our young participants have demonstrated throughout the meet and look forward to their continued growth and development,” Ms Bell said. 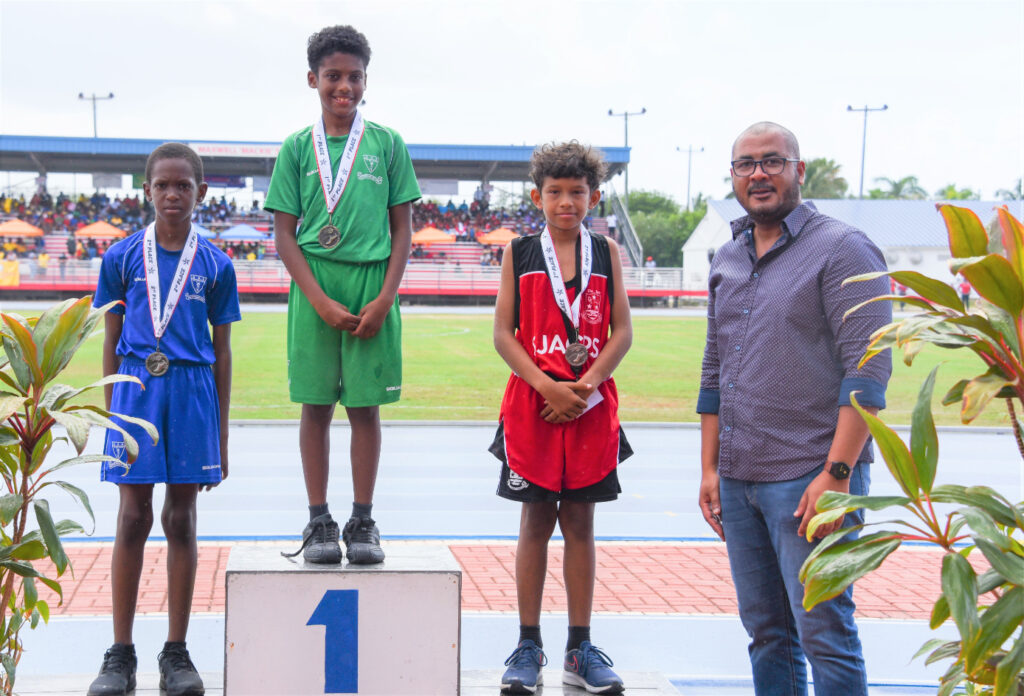 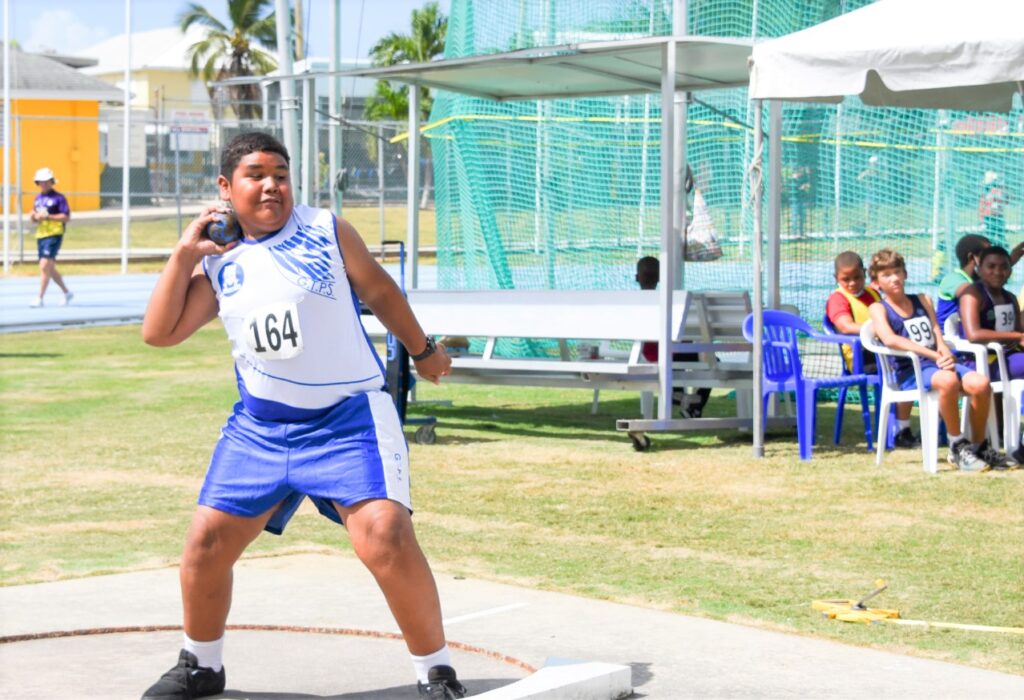 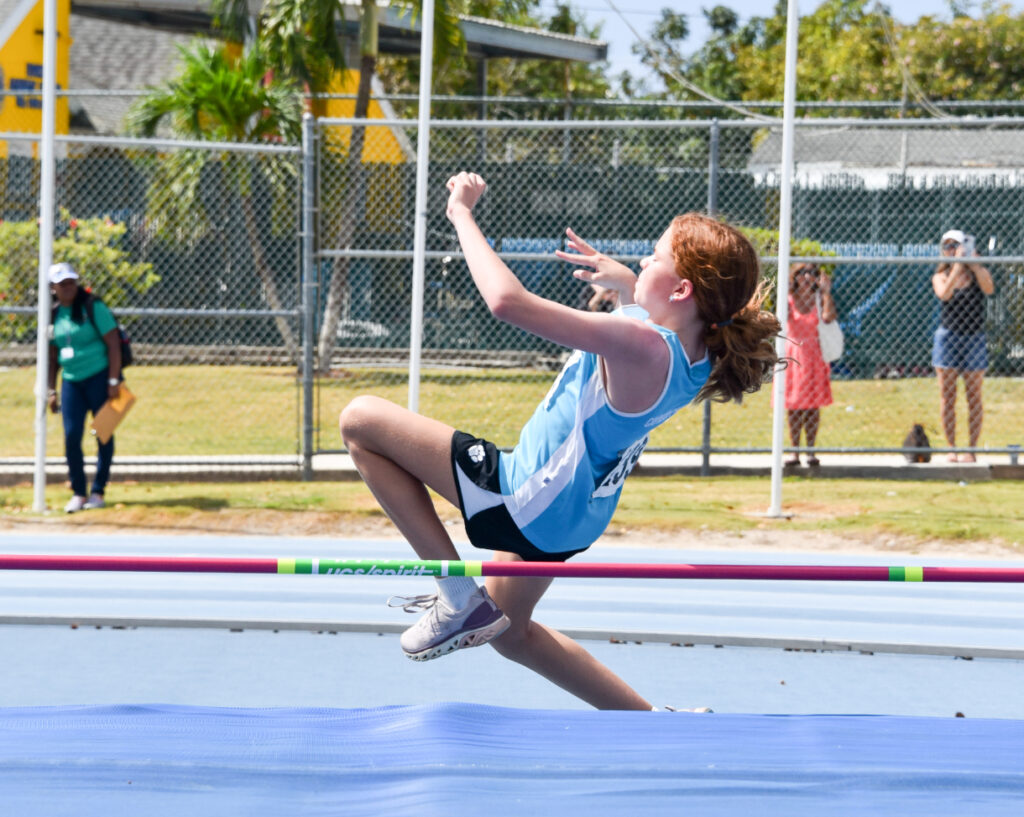 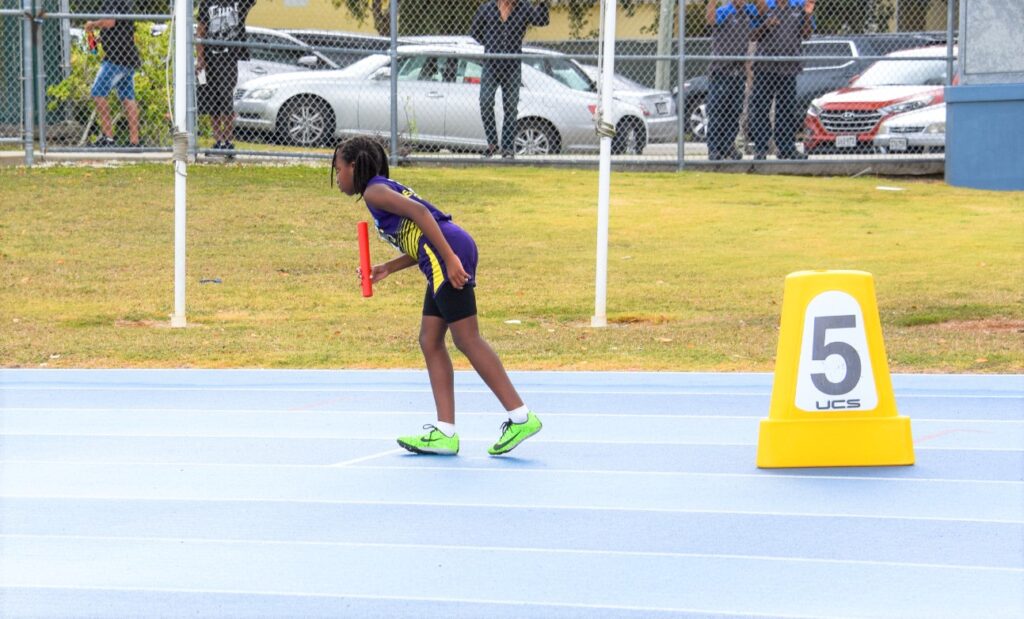 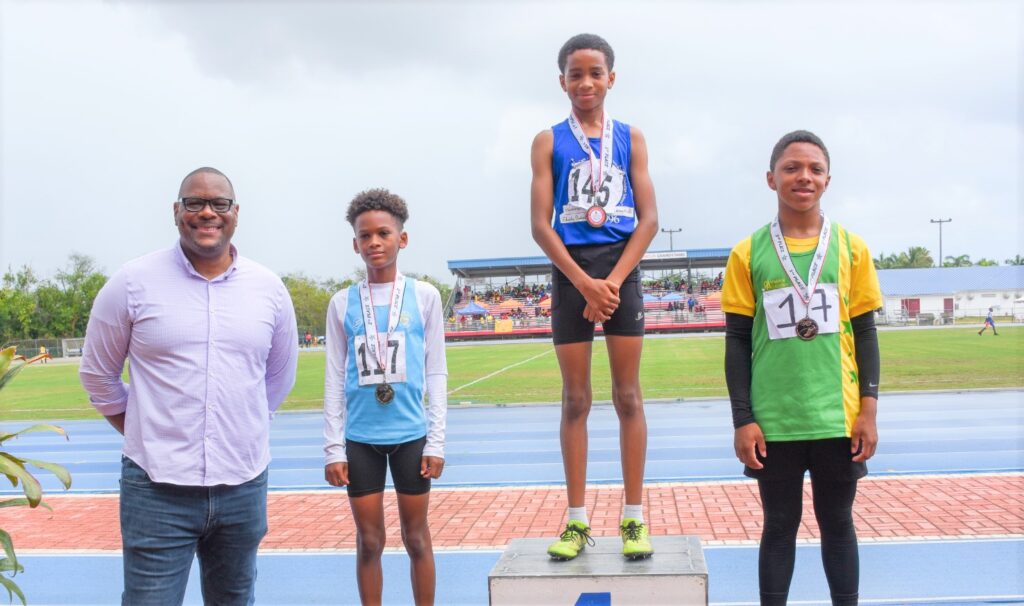 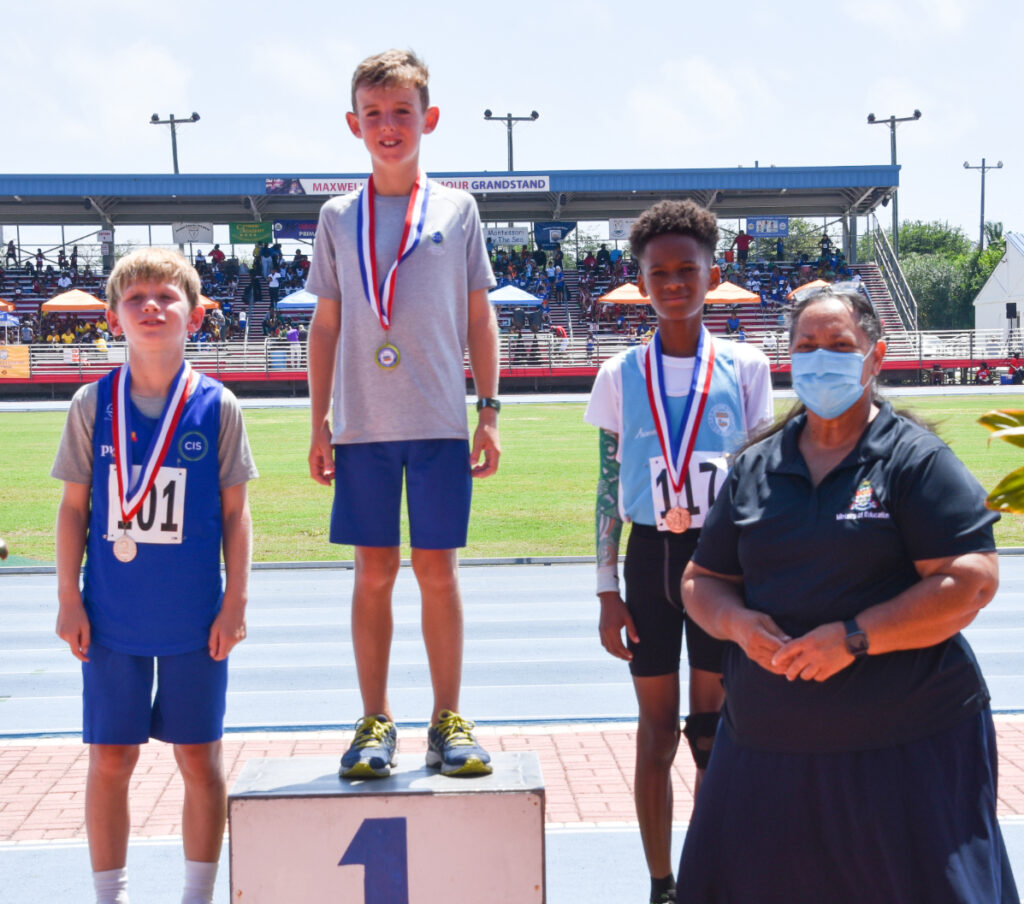 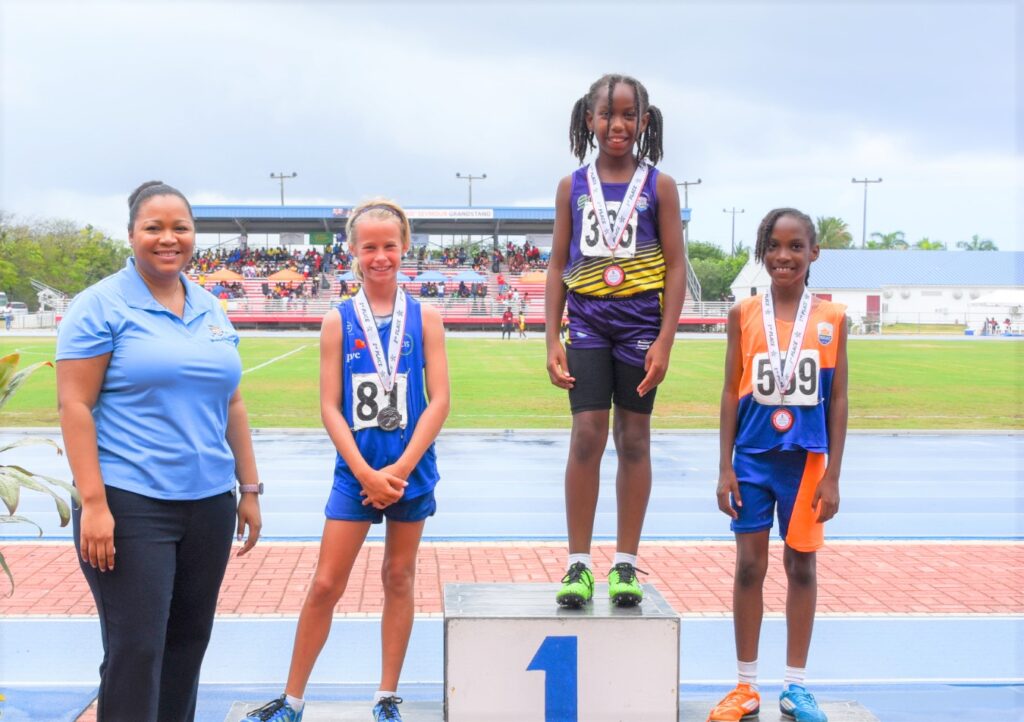 Director of Sports Mr. Kurt Hyde expressed his delight at the opportunity to partner with the Department of Education Services (DES) for the Inter-Primary/Secondary School competitions.

He stated, “The collaboration between DES & DOS makes these spectacular sporting events possible. A lot of work happens behind the scenes, but we welcome it, as these two events allow our kids to compete and showcase their talents.”

Mr. Hyde thanked all of those who contributed to the success of the schools' sporting meets, describing Mrs. Bell and School Sports Coordinator (DOS) Ms. Cherry Whittaker’s efforts as ‘outstanding’.