Head of the Local Organising Committee, Gloria Bell, congratulated Red Bay Primary on its victory, stating, “Over the past three days we have witnessed exciting performances from approximately 731 young athletes in culmination of our schools' physical education syllabus.”

I am pleased to see the athletic prowess and spirit of camaraderie that our young participants have demonstrated throughout the meet and look forward to their continued growth and development,” Bell added. 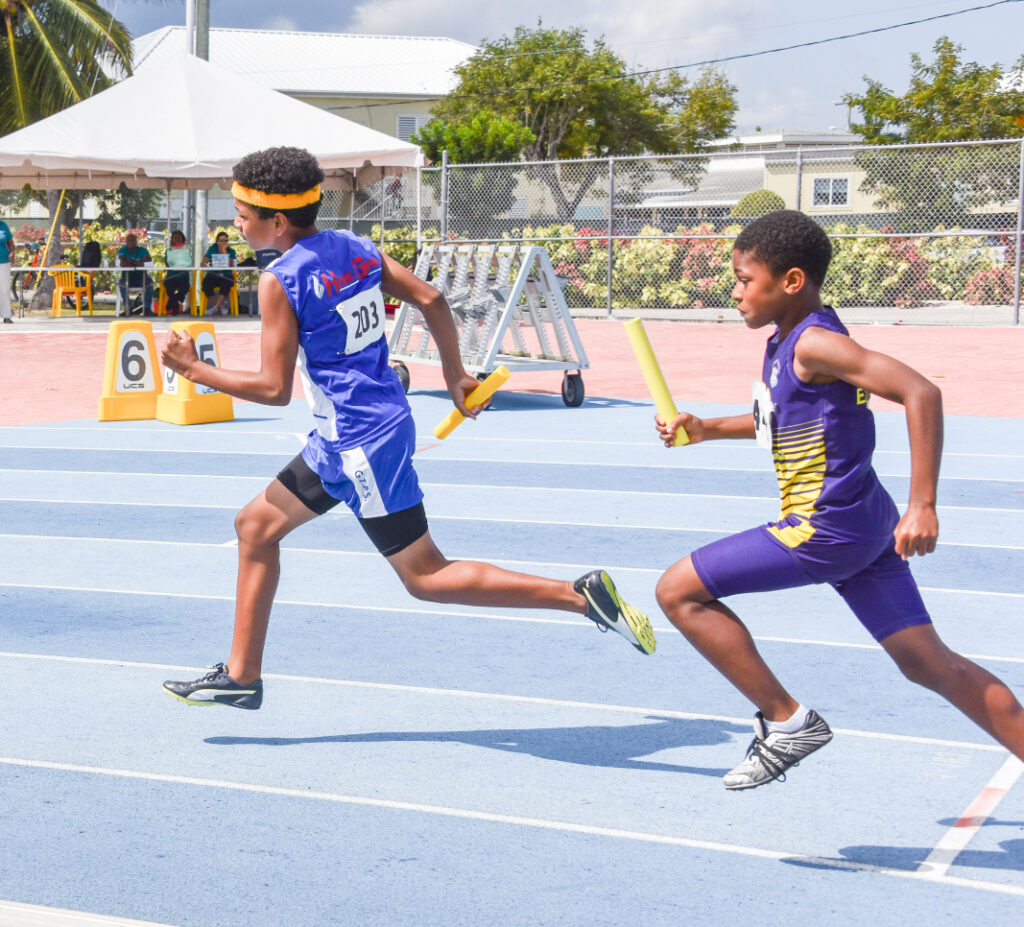 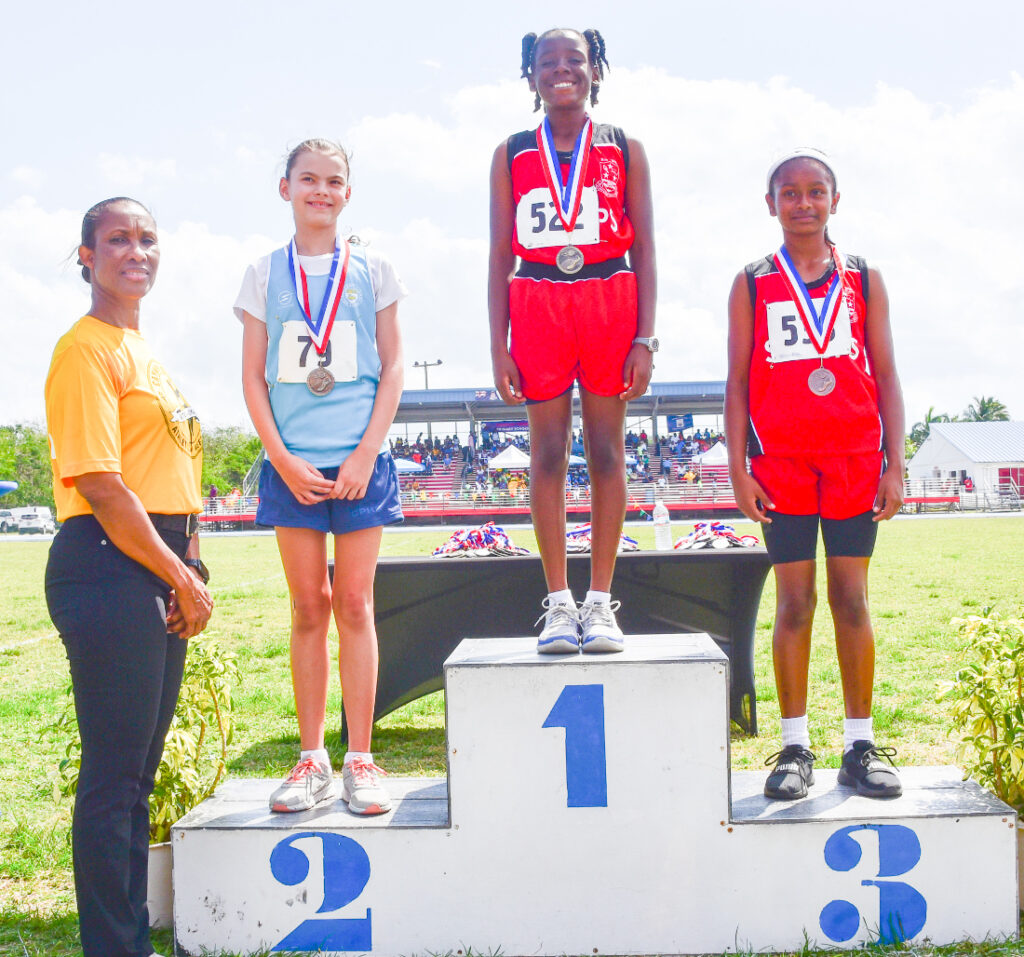 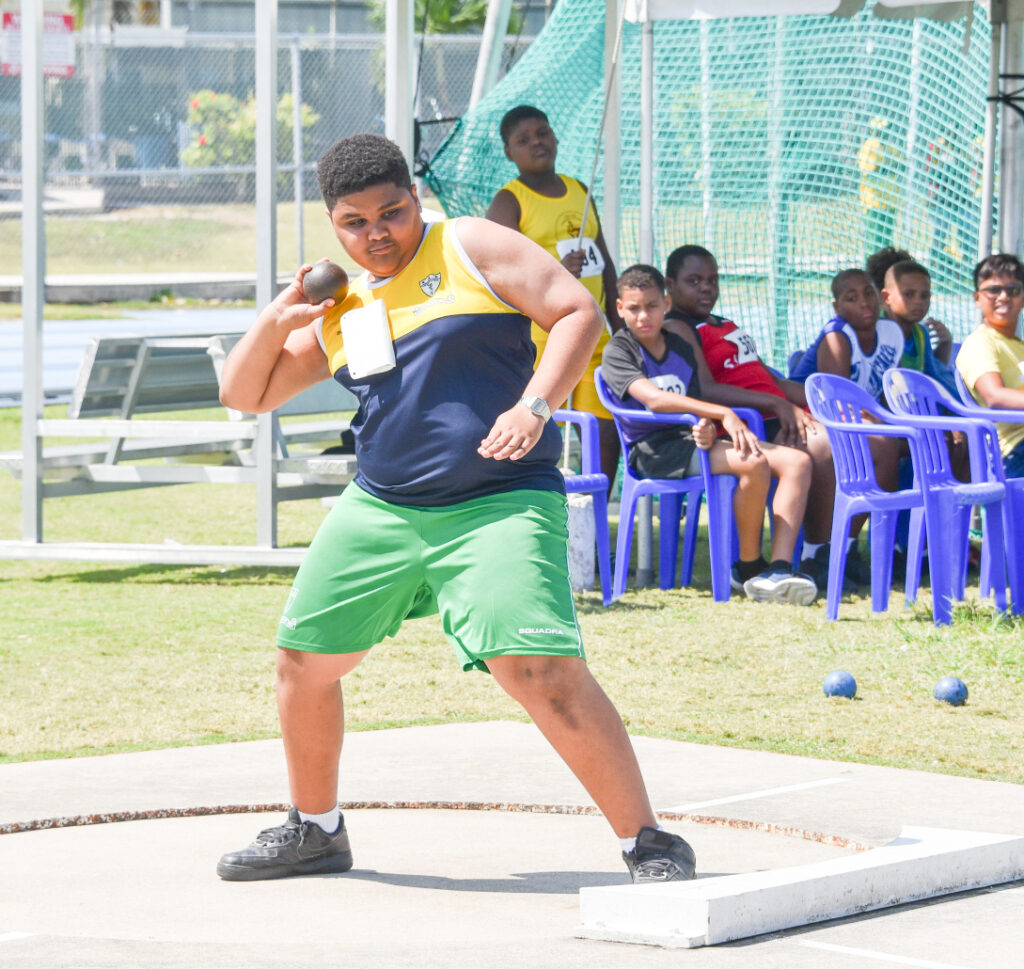 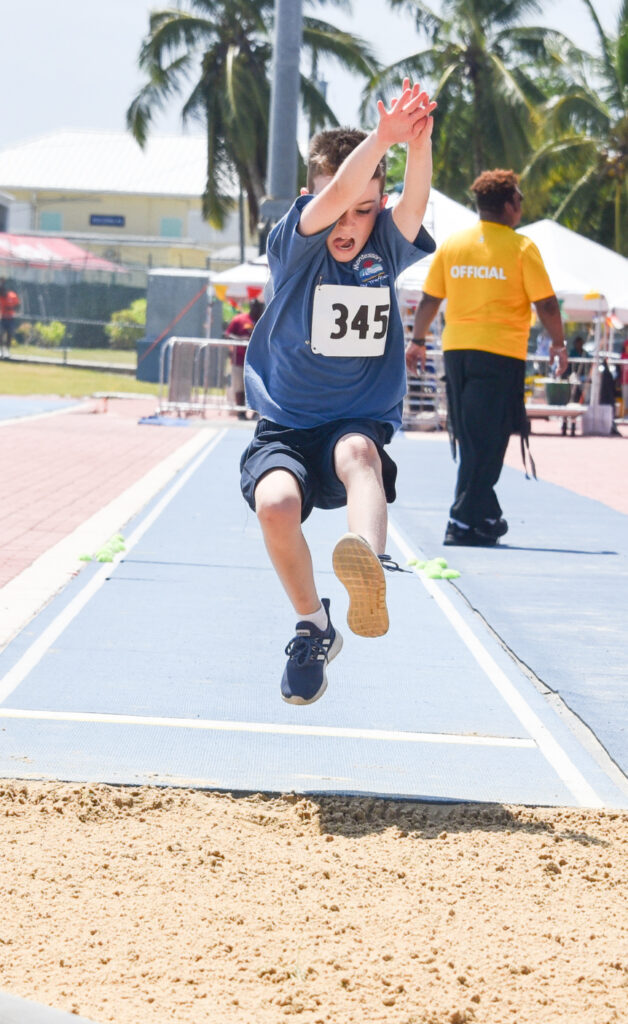 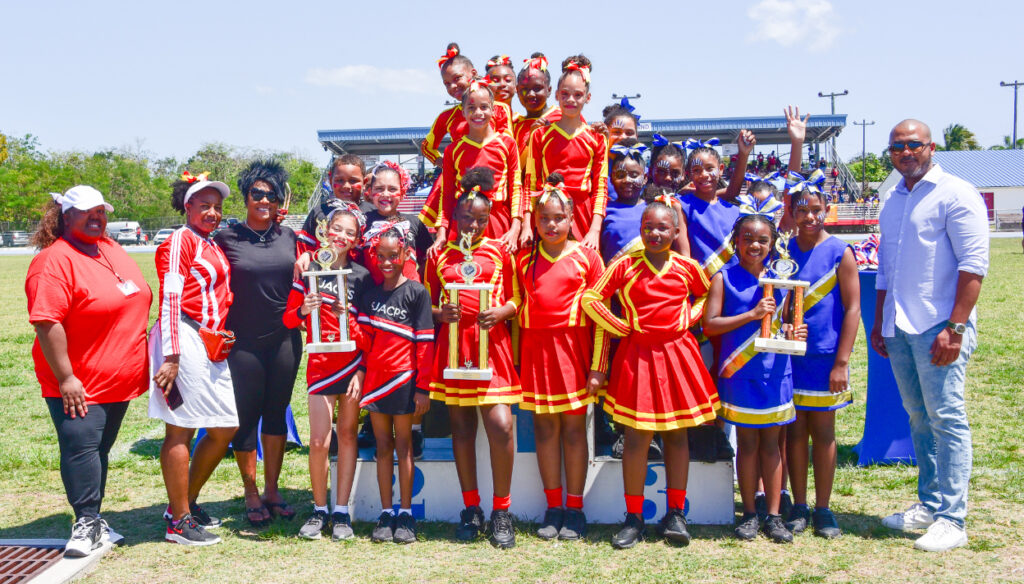 Also in attendance were DES Acting Director Tammy Hopkins, who gave the welcome address on the first two days, and Director of Sports, Kurt Hyde, who delivered remarks and assisted with the judging of the cheerleading competition.

No, thanks.
How do you feel after reading this?
Tags: Inter-Primary School SportsRed Bay Primary