Home Rumor Has It

2
SHARES
55
VIEWS
Share on FacebookShare on TwitterShare on Whatsapp

RUMOR: The murder suspect that police had in custody has been released?

TRUE: Whilst not yet confirmed by official sources CMR sources are so reliable on this matter that we are willing to confirm this is true from now. The 27-year-old suspect has been released at this time for lack of evidence to hold him. 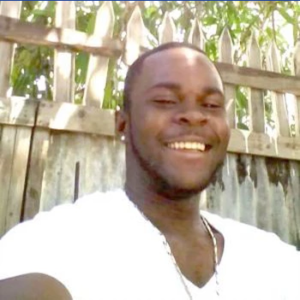 The victim, identified as 28-year-old Alanzo Navarro Bailey, popularly known as ‘Omar Bailey’  was shot by an unknown assailant.

The police have sent up an incident room where investigators are working around the clock and anyone with any information are encouraged to contact them directly.

Anyone with information can call the George Town Police Station at 949-4222 or call Crime Stoppers anonymously at 800-8477 (TIPS).

Does the port have a new director and chairman?
Rumor: Alleged gun man on school campus
Rumor: Is that a cobra?
RUMOR: Suicide victim worked at local bar