Remnants of a pier in Fort Myers (AP)

(CMR) Thousands of people remained without electricity on Friday, communities were still covered in water, and roads were still impassable as Florida continues to reel from the effects of Hurricane Ian.

Ian hit the Sunshine State as a Category 4 storm on Wednesday and weakened as it moved across the state. Despite weakening, Ian devastated the cities in its path, creating widespread flooding, which resulted in people having to evacuate their homes. In some instances, entire communities had to be evacuated.

US President Joe Biden declared that a major disaster exists in Florida and ordered Federal aid to supplement State, tribal, and local recovery efforts in the areas affected by Hurricane Ian. See photos below of the devastation in Florida: 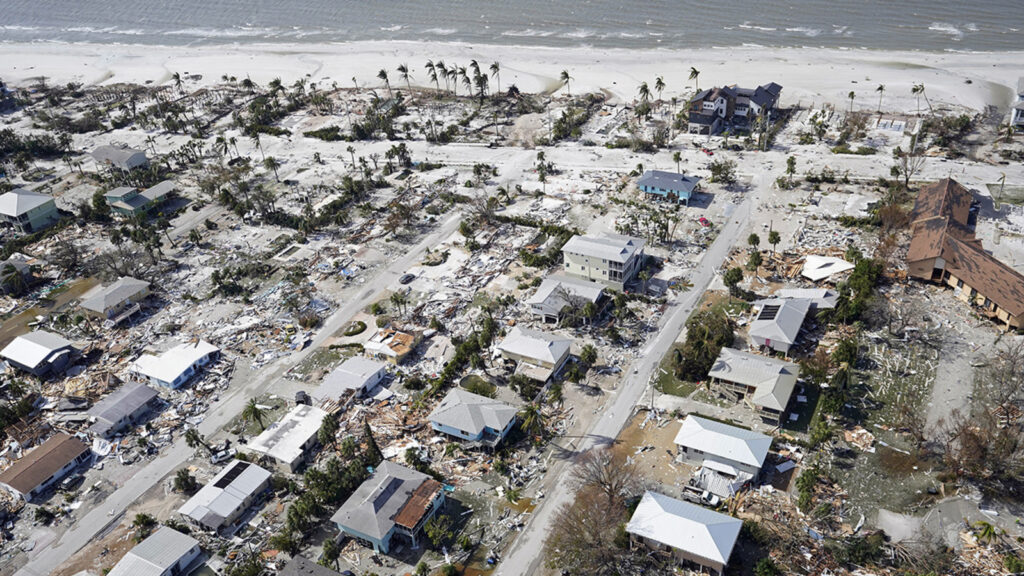 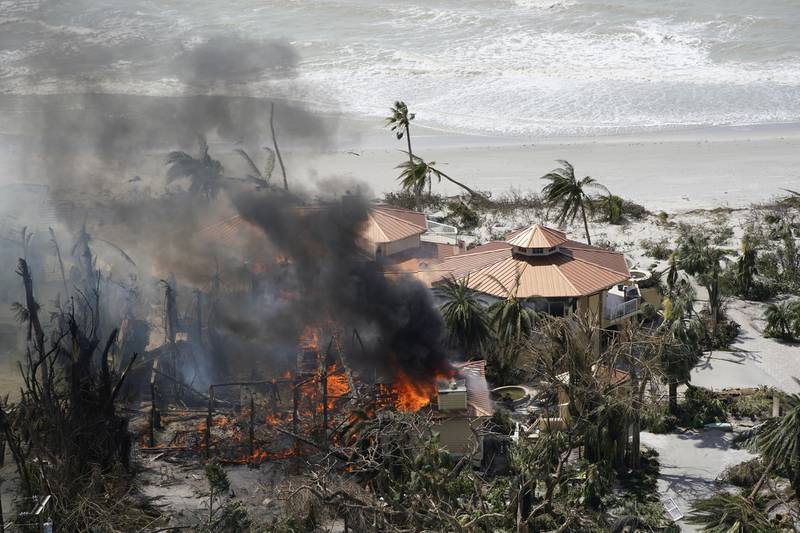 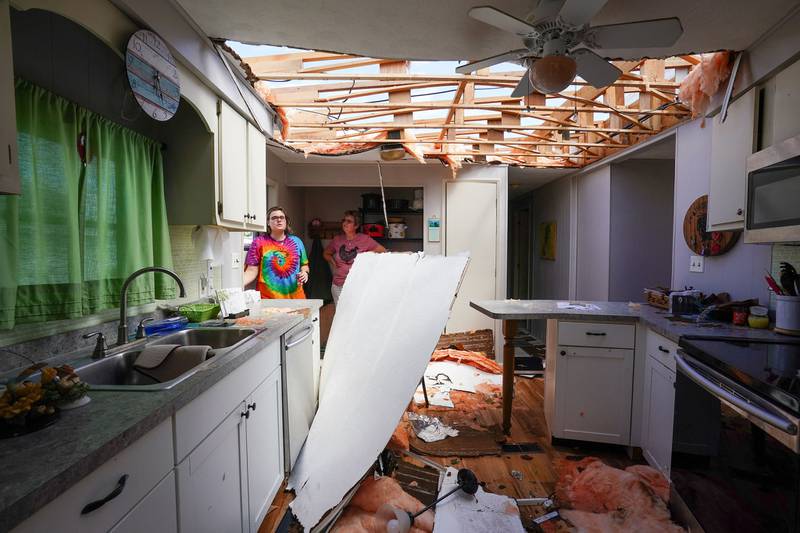 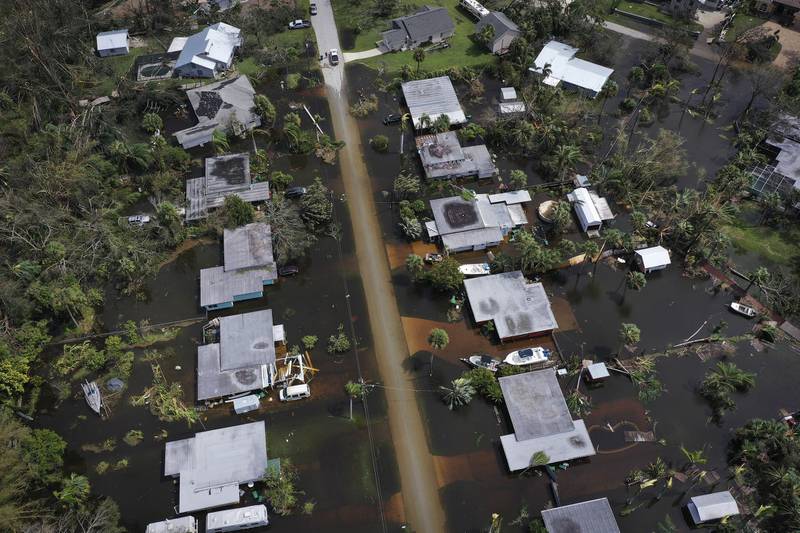 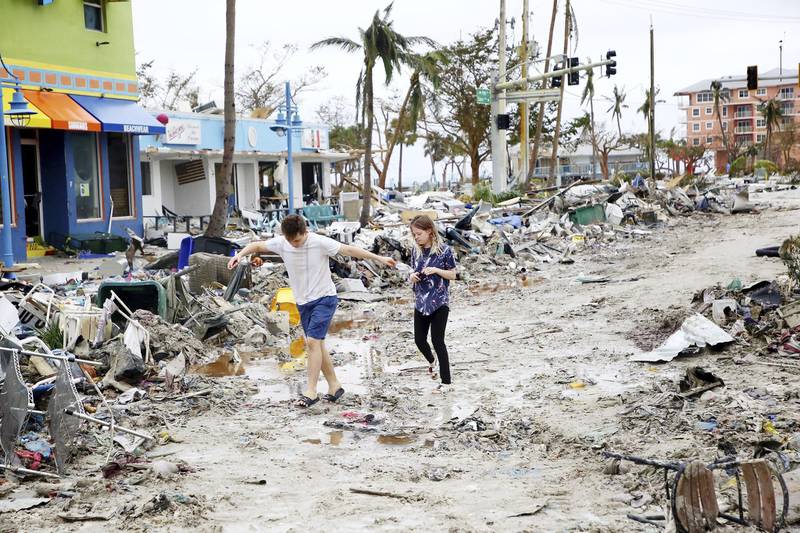 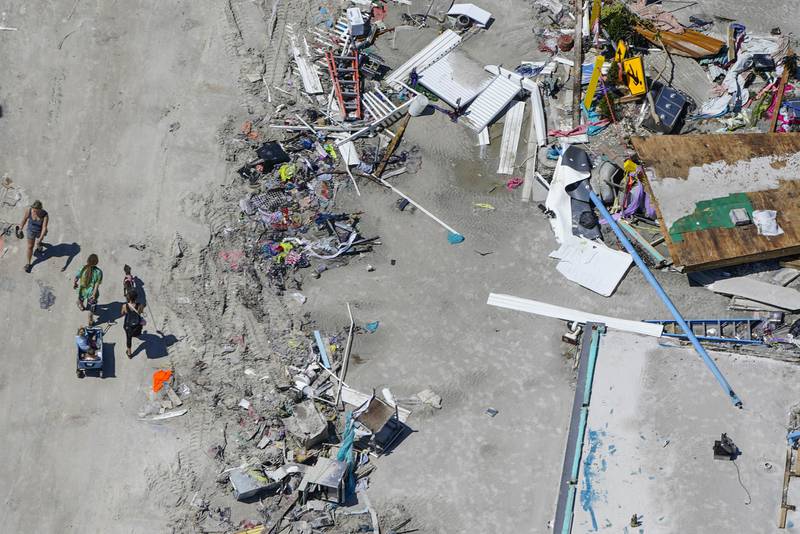 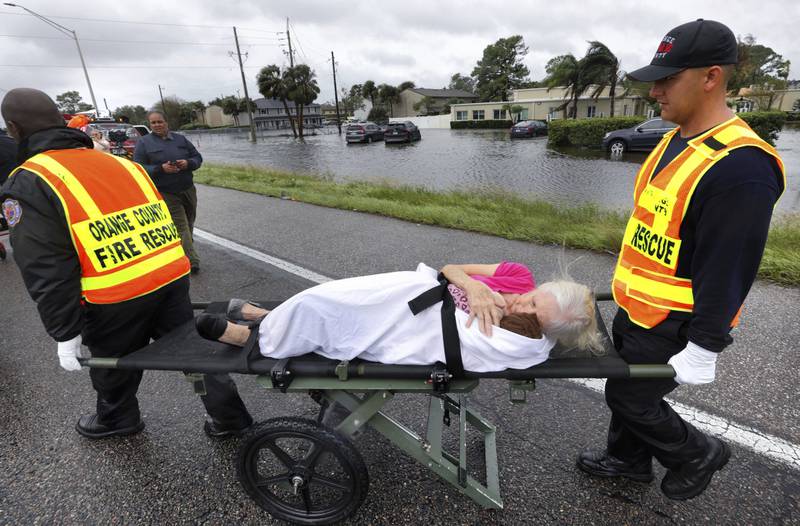 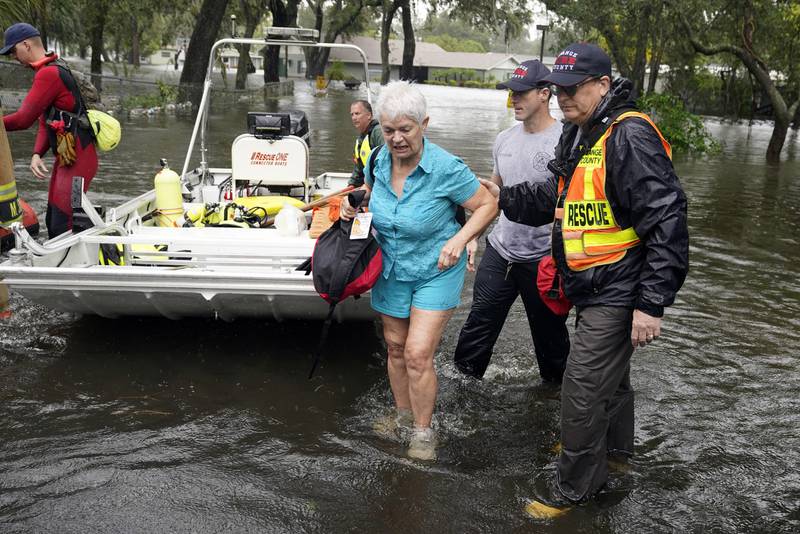 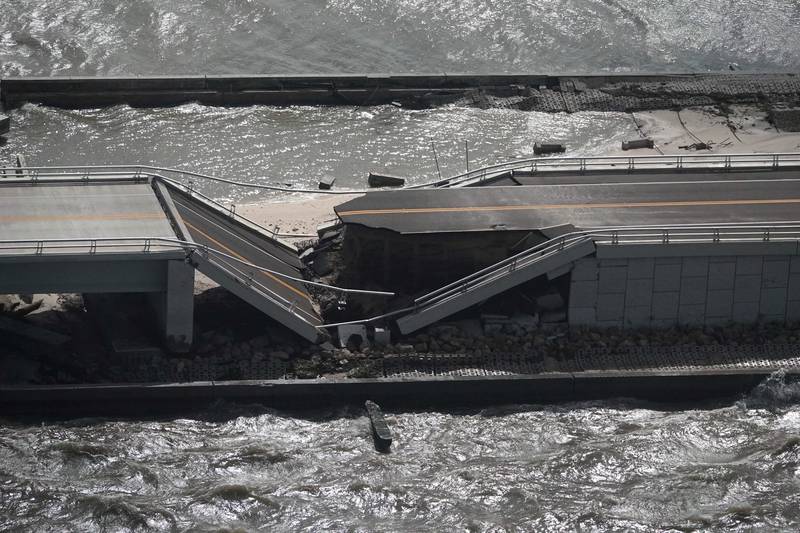 No, thanks.
How do you feel after reading this?
Tags: Tropical Storm Ian