(CMR) Caymanian Aaron Solomon AKA Swiss (33) was shot three times in the lower extremities in the Savanna-La-Mar, Westmoreland area of Jamaica on Friday evening in what sources claim was a robbery. He has sustained serious injuries and, on Sunday morning, remained in the Savanna-La-Mar Public General Hospital's surgical ward. 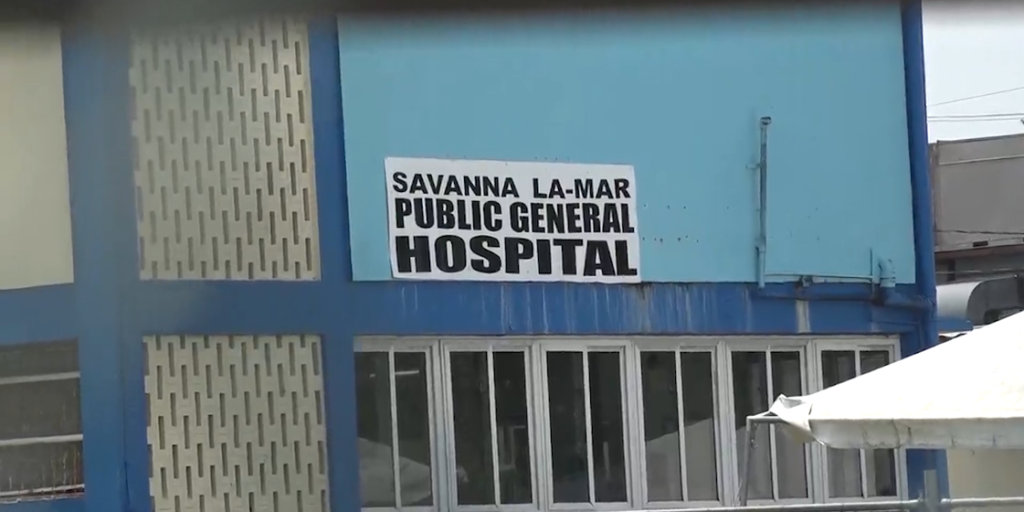 According to exclusive CMR sources, Solomon received three shots that penetrated both of his legs and will recover only after months of extensive physiotherapy to regain the ability to walk again. The bones in his legs are said to be shattered, and there were initially concerns that he may not walk again.

Sources reveal he has expressed to the hospital authorities that he's not safe in the hospital in Westmoreland and has requested to be transported and moved to a private Kingston hospital instead. He had given the hospital staff an alias upon arrival, and initially, they were not aware of having anyone named Aaron Solomon. Solomon is from East End.

CMR understands Solomon arrived in Jamaica last week and believes he was set up by the man who rented him the car and still fears for his life. He ended up fighting the guy for his life and ran to a nearby house to ask for help after being shot. The residents then called the police.

This is a developing story and will be updated once more information is available.

Savanna-la-Mar was originally established as a settlement in Spanish Jamaica, a territory of the Spanish West Indies which was colonized around 650 AD by the people of the Ostionoid culture – likely from South America. Alligator Pond in Manchester Parish and Little River in St. Ann Parish are among the earliest known sites of the Ostionoid people, who lived near the coast and extensively hunted turtles and fish.

In 1780, the town was completely destroyed by a powerful hurricane known as Savanna-la-Mar hurricane. It was rebuilt, as the port was important to the Atlantic slave trade as well as the sugar trade.

No, thanks.
How do you feel after reading this?
Tags: Aaron Solomonshooting incident