(CMR) A driver is asking for the public's assistance in locating a white vehicle used in a hit-and-run incident in Queen's Court plaza on Saturday afternoon.

The blue Audi Q3 was parked opposite Crave clothing store in Queen's Court on Seven Mile road around 4 pm Saturday afternoon. The owner existed the clothing store around 4:40 pm to discover their vehicle had been hit by someone maneuvering out of the parking spot to their left. 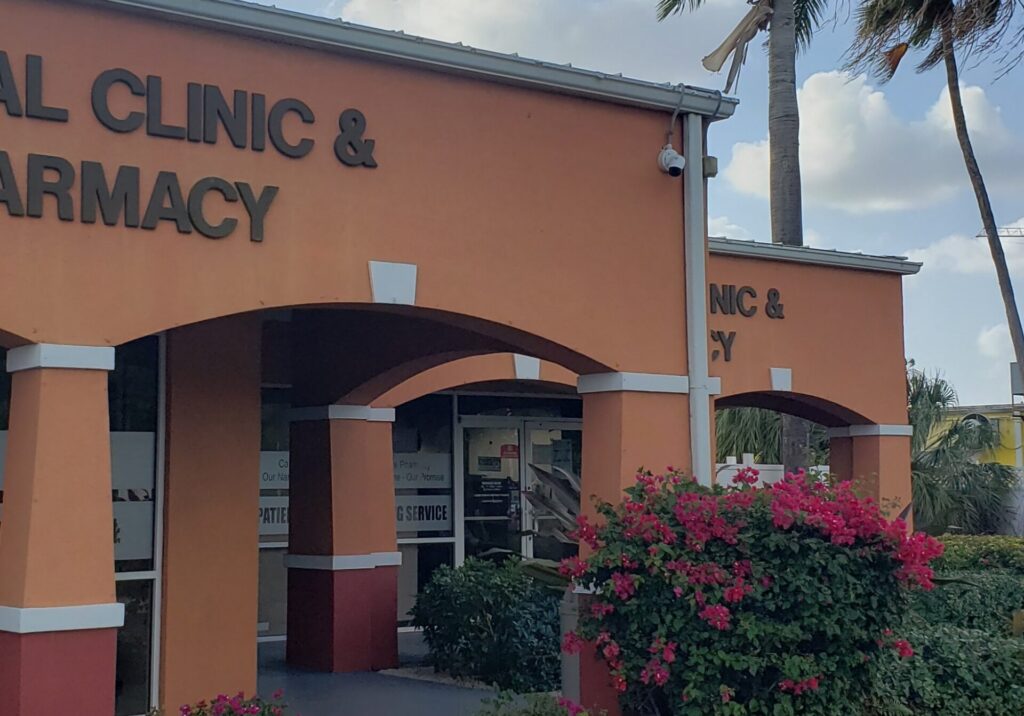 The owner of the vehicle did not leave a note or make any attempt to find or alert the owner of the damaged vehicle but instead simply just drove off. A report has been made to the Royal Cayman Islands Police Service and they are investigating the matter. One of the businesses in the plaza does have CCTV footage and captured the incident. The driver is asking the driver to come forward.

“I am very saddened at the dishonesty and would like for the person to come forward.”

No, thanks.
How do you feel after reading this?
Tags: hit and runQueen's Court