Reports from the Royal Cayman Islands Police Service (RCIPS) are that the incident occurred around 9:30 a.m. 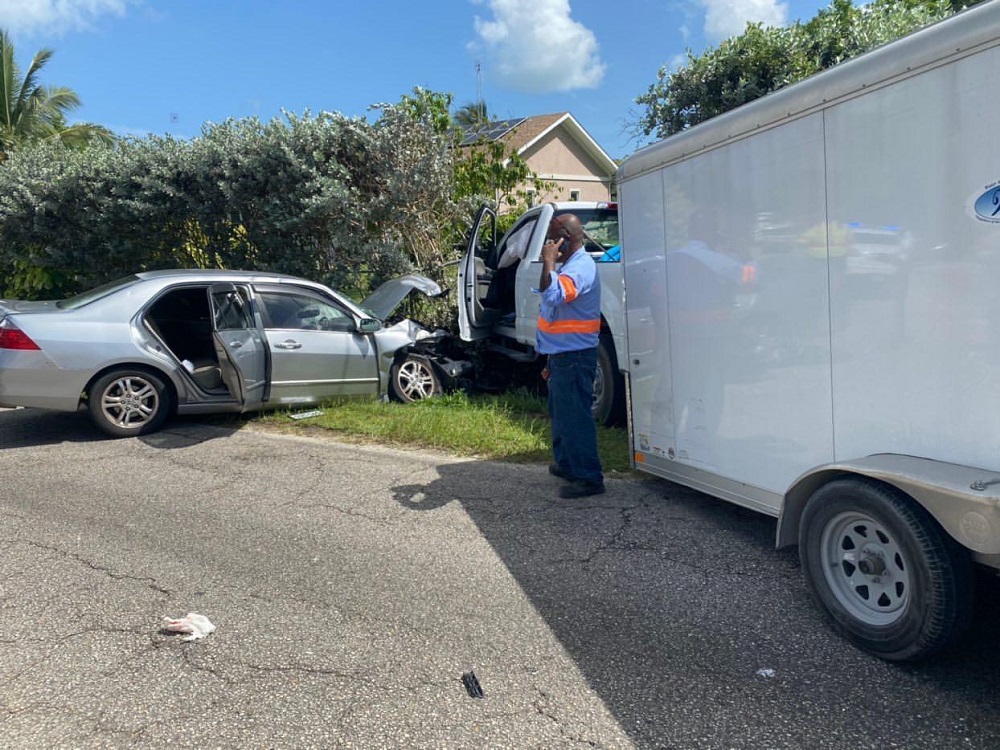 An eyewitness told CMR that a truck crossed lanes colliding with a car which further resulted in another car getting caught in the collision.

” I was in the car directly behind the Honda. The truck came over into the incoming lane and hit the Honda,” explained the eyewitness.

“The truck ran into several vehicles before hitting the Honda head-on. I was as close as any eye witness could be, ” the eyewitness added.

The eyewitness further admitted that she was not sure what caused the truck to hit the honda as it happened so fast.

The three parties involved in the collision were attended to on scene by Emergency Medical Services and transported to the Cayman Islands Hospital for further treatment. 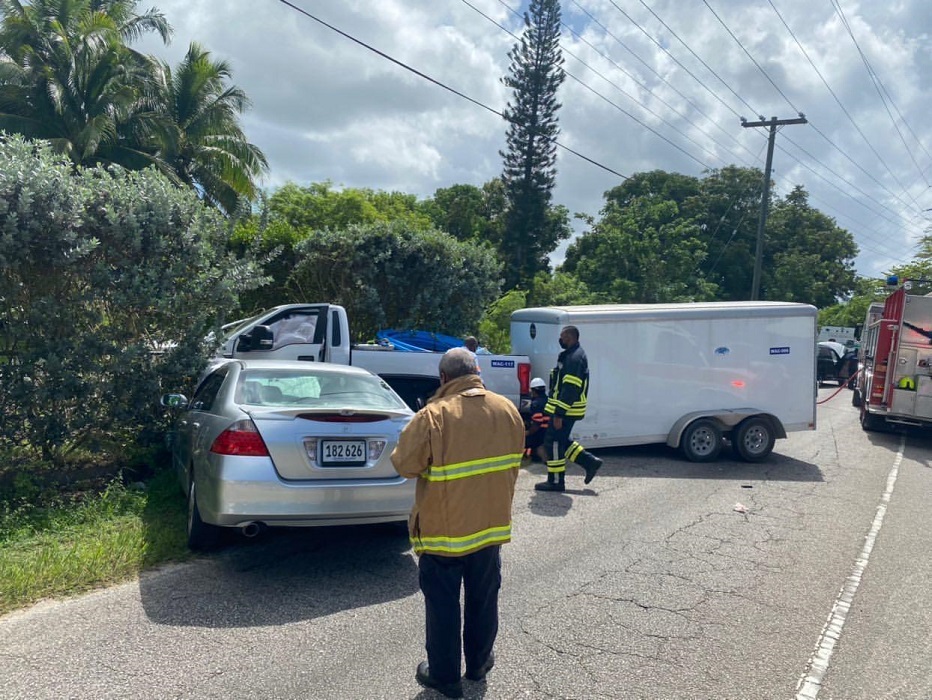 All three are believed to have suffered non-life-threatening injuries.

The circumstances of this collision are currently under police investigation.

No, thanks.
How do you feel after reading this?
Tags: Agricola DriveCrashRCIPS