The Head of the Local Organising Committee, Mrs. Gloria Bell, congratulated the schools and athletes for their performance.

“Congratulations to the team from John Gray High School for retaining the championship for the fifth consecutive year and all participating schools and athletes for your hard work and dedication,” she said.

“Over the past three days, we have witnessed marvelous performances and inspiring displays of sportsmanship from our young athletes. I can safely say that the future of local sports looks quite promising,” she added. 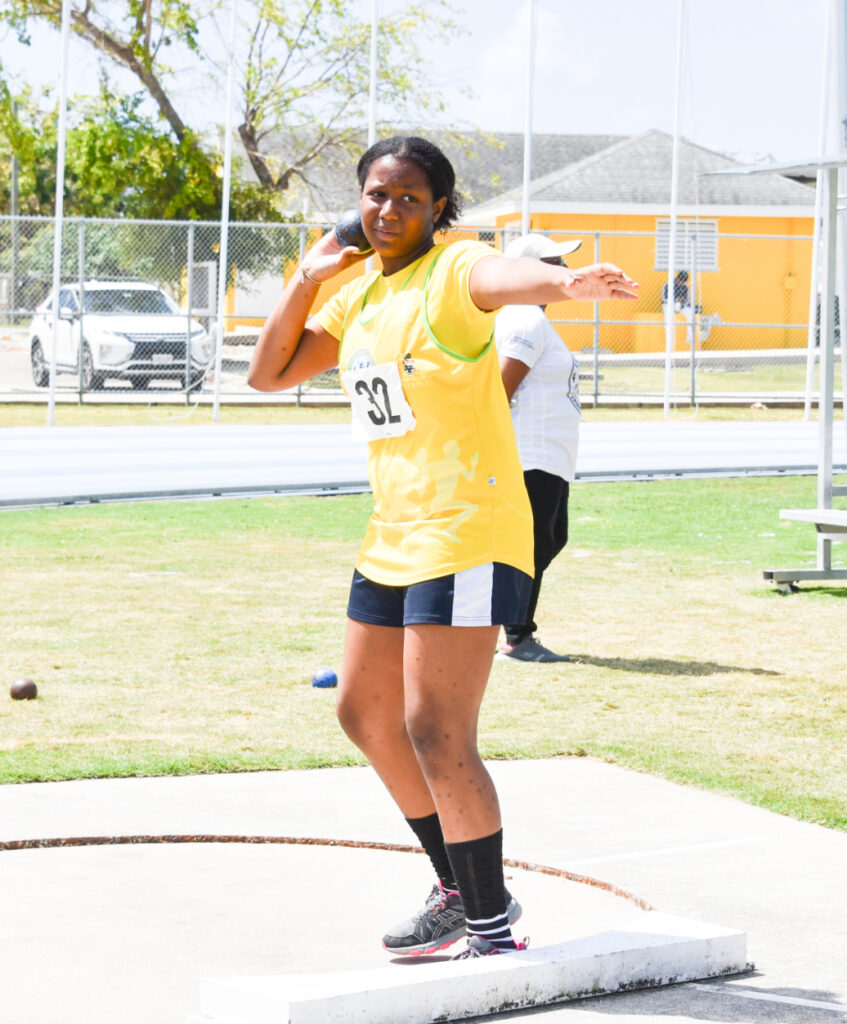 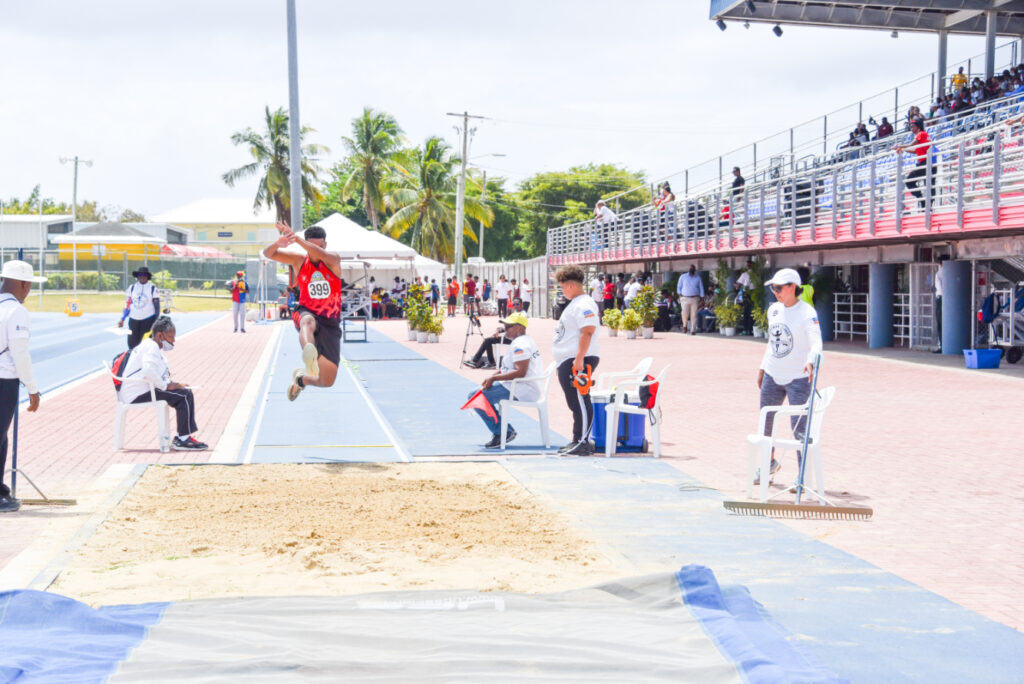 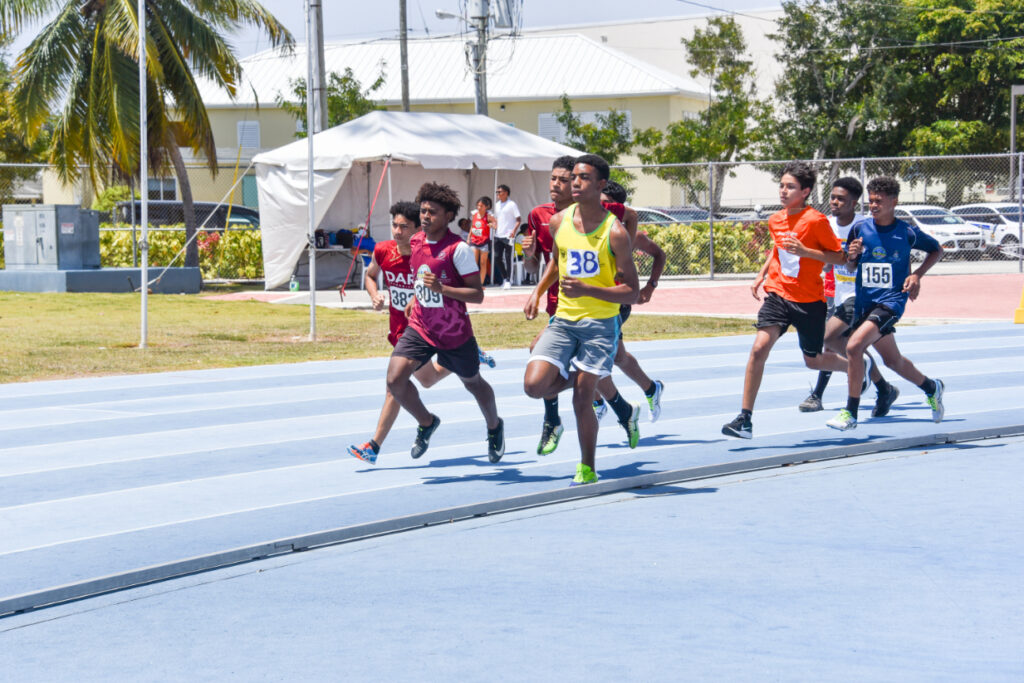 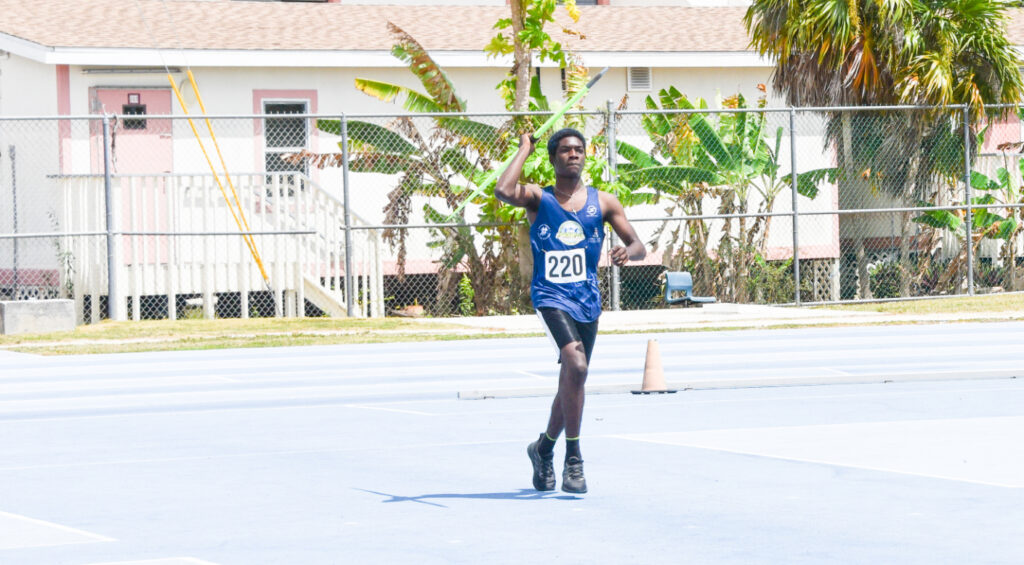 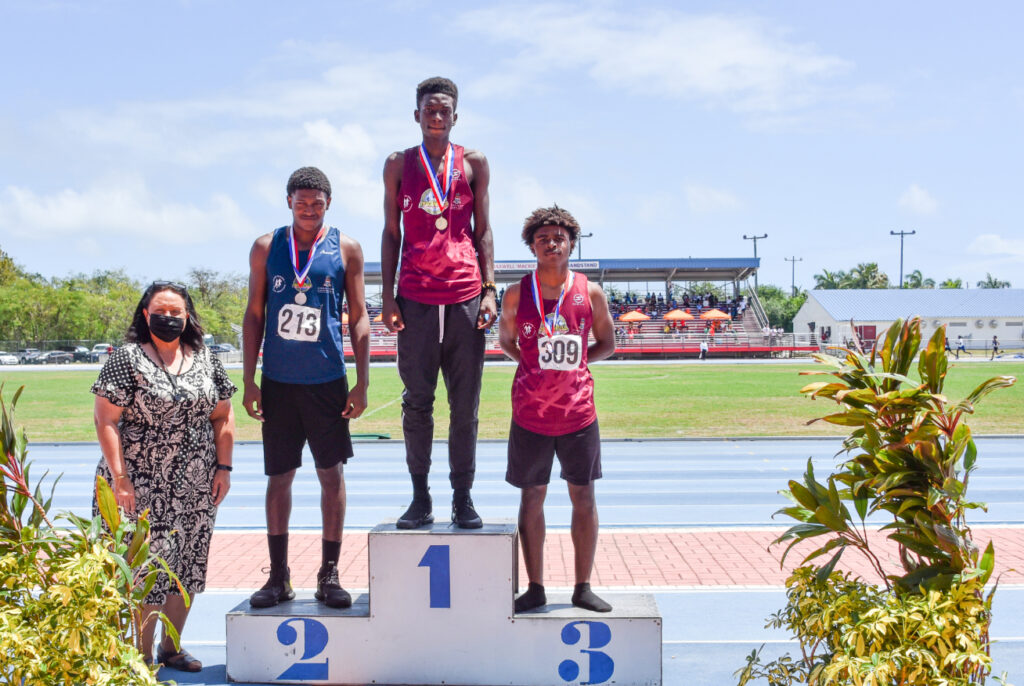 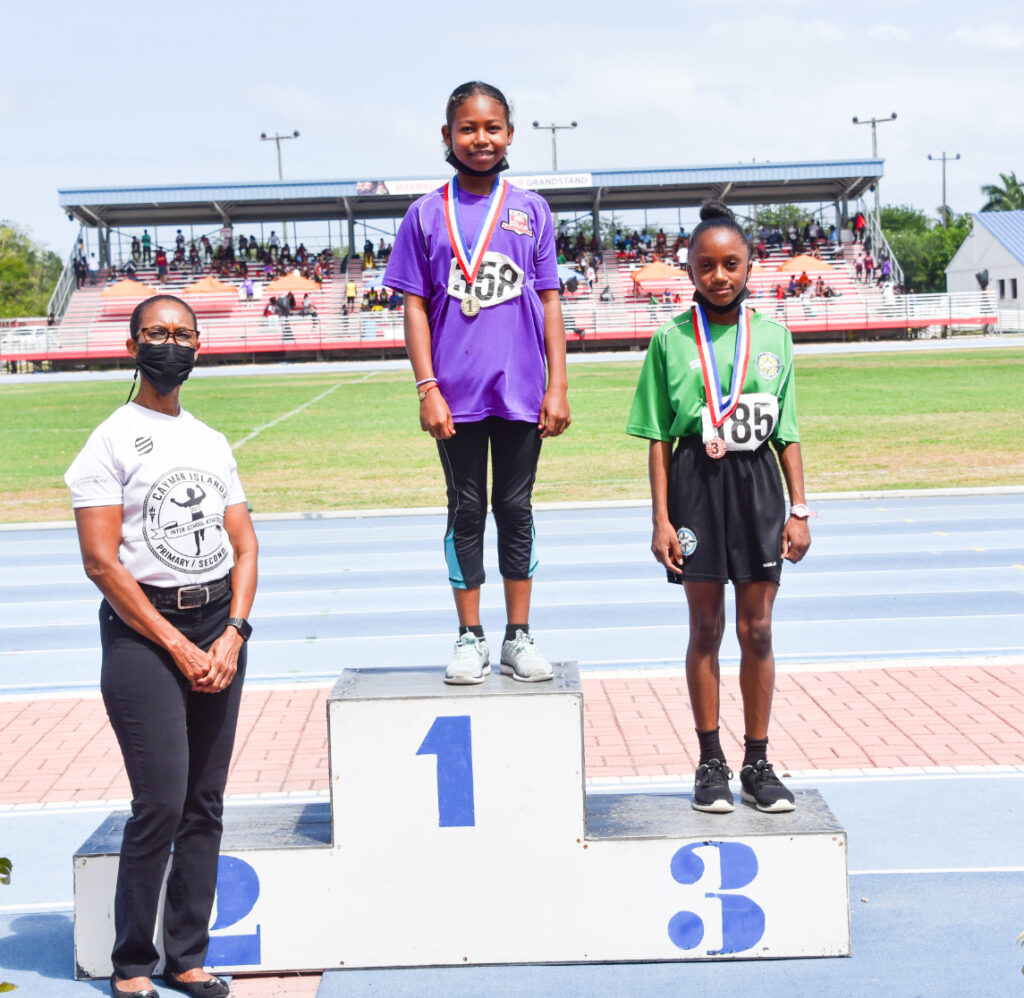 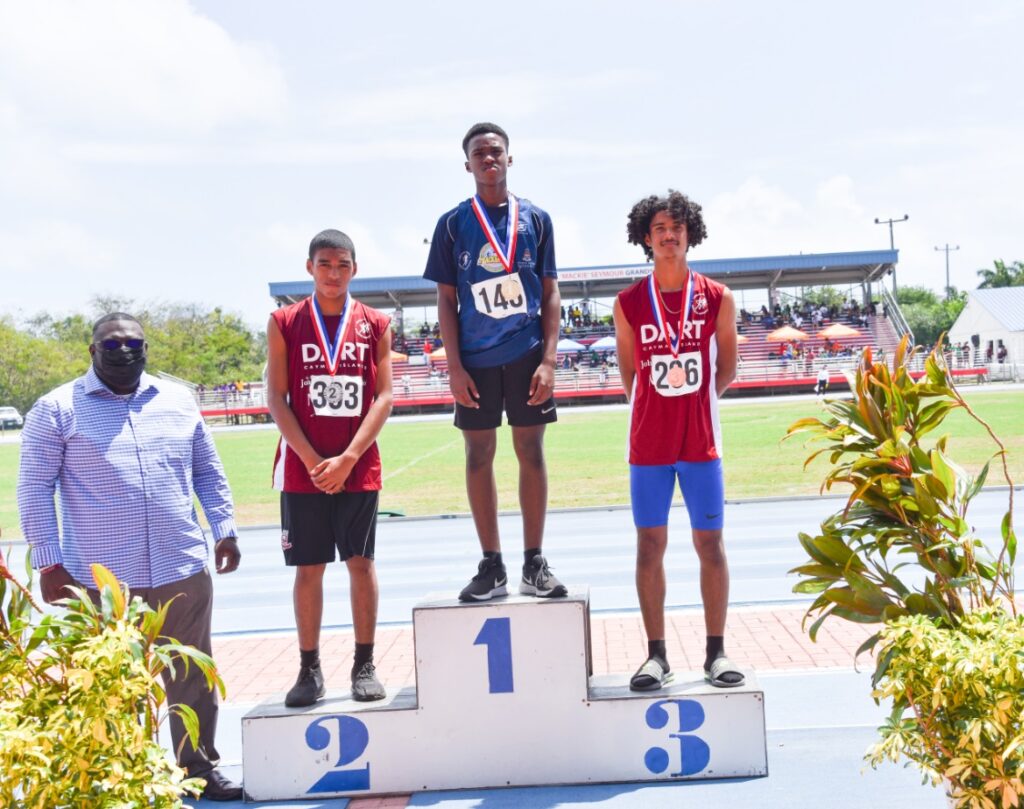 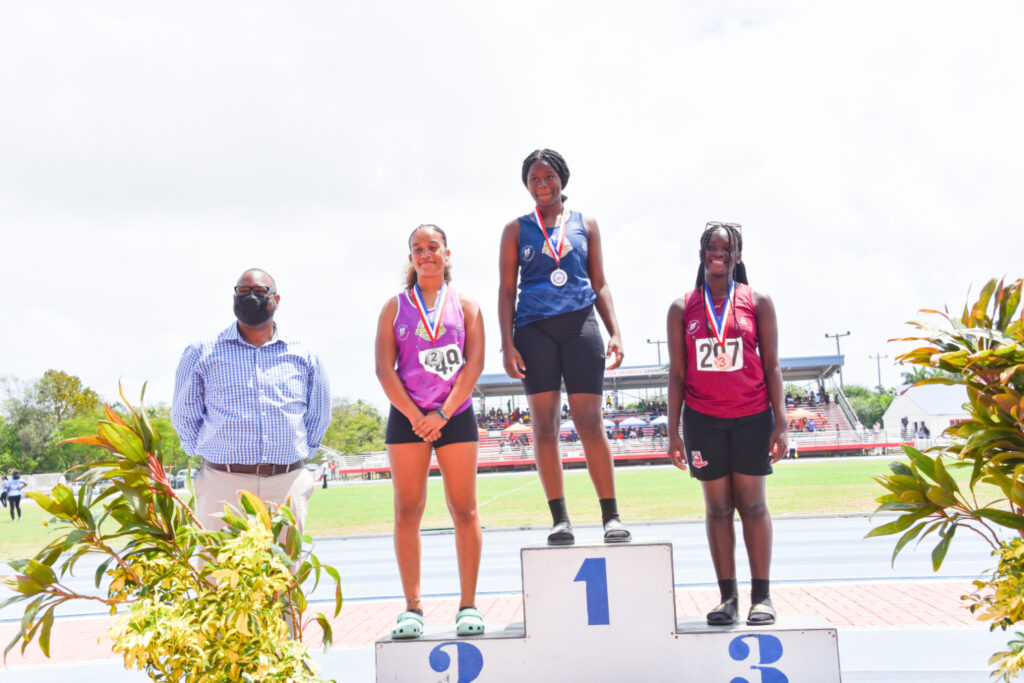 No, thanks.
How do you feel after reading this?
Tags: John Gray High School

(CMR) The Ministry of District Administration and Lands (MDAL) has advised that a project to refurbish the volleyball courts at...

(CMR) Cayman Islands won 28 medals at the CARIFTA Swimming Championship in Barbados over the first two days of the...

(CMR) Caymanian golf player Aaron Jarvis (19) closed his participation in the first Major of the year on Friday, leaving...

(CMR) Cayman has two junior athletes ranked among the top ten U18 200-meter track and field athletes worldwide, with  Jaiden...

25 Athletes to represent Cayman at CARIFTA next month