A serious early morning hit and run on Cayman Brac has left a 45-year-old pedestrian in serious condition.

Our sources indicate that around 3:30 a.m. in Watering Place the man was hit by someone suspected to be drunk driving. He continued driving and was followed to his residence about half a mile from the scene.

We have also been informed that he had no insurance. We were initially told of plans to transport him to Grand Cayman for further medical treatment but we now understand that will not be necessary. 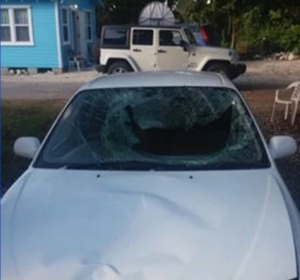 We will update further once the RCIPS makes an official statement.