(CMR) A Toyota vehicle crashed into the bushes in the Spotts Dock area shortly before 5:00 am this morning, taking out a CUC electric poll. CMR was told by eyewitnesses that the driver of the vehicle was Wayne Bellafonte Jr. (30).

He immediately kicked out the windscreen and left the scene of the accident. CMR exclusive sources indicate that the car was a rental vehicle rented by “some Rockett woman.”

Bellafonte was said to be attempting to overtake another vehicle without sufficient clearance and clipped the front of the other vehicle, which sustained significant front-end damage, including a bent tire. 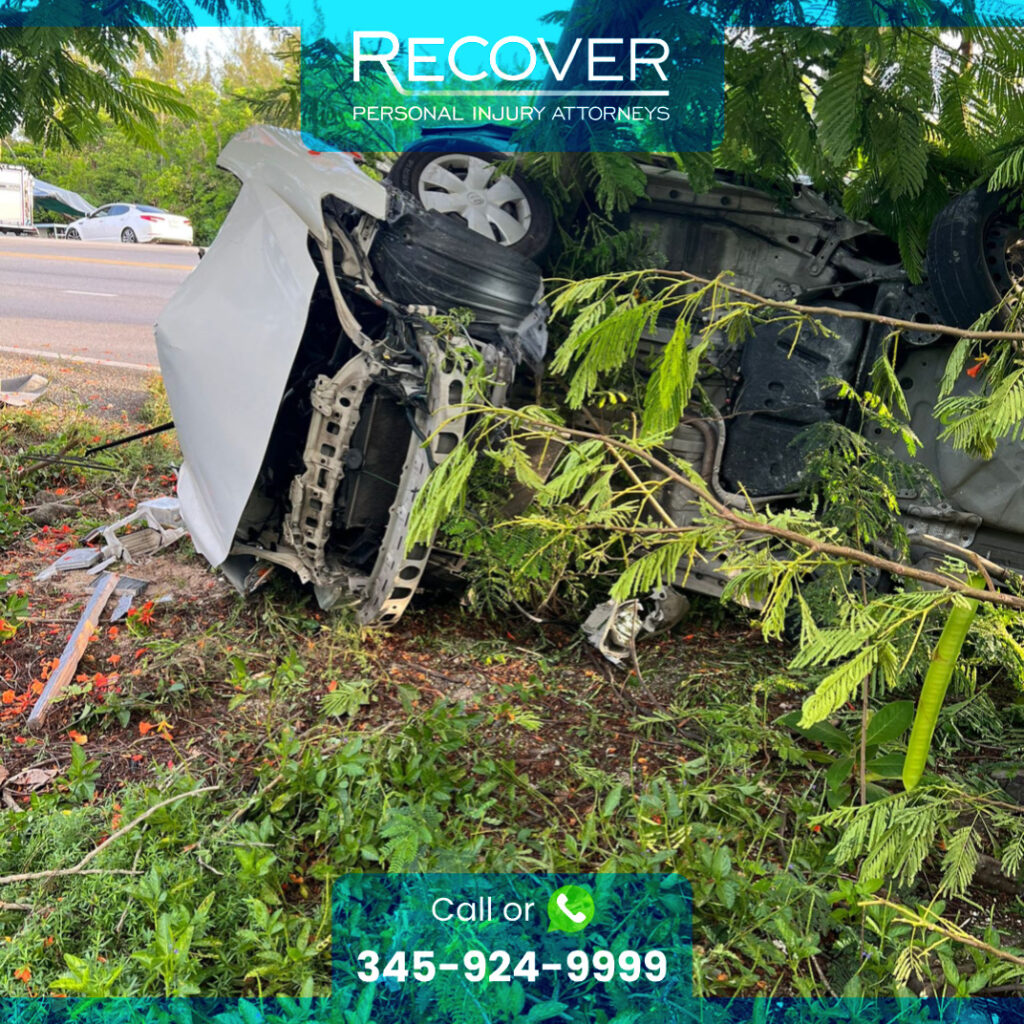 The incident has traffic diverted through Spotts Newlands and Poindexter Road. Caribbean Utilities Company workers are on site replacing the poll this morning.

Bellafonte Jr. has had a number of run-ins with the law over the years.

The discussion that certain individuals rent vehicles in the name of others in order to carry out mostly illegal behavior under cover was discussed on Thursday's show. It remains a serious area of concern that many are concerned about and have expressed is not sufficiently being tackled. 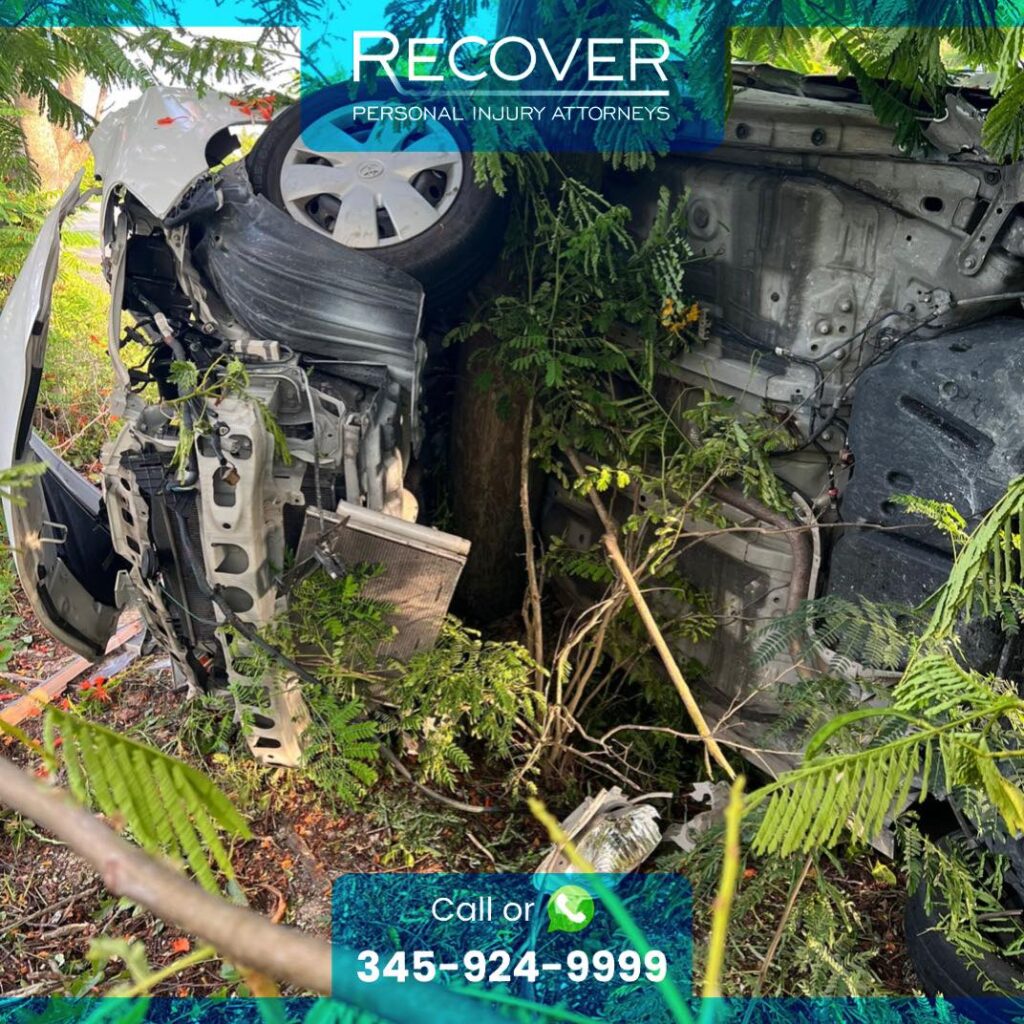 No, thanks.
How do you feel after reading this?
Tags: car accidentWayne Bellafonte Jr.

(CMR) The drivers of two vehicles involved in a fiery crash early Thursday morning,11 August, have both been arrested on...

(CMR) A 39-year-old female of George Town was arrested on suspicion of causing death by dangerous driving in relation to...

(CMR) A 20-year-old woman was pronounced dead, while three others were injured, with two in serious condition, following a fatal...

(CMR) Three persons were rescued by the Cayman Islands Coast Guard (CICG) and the RCIPS Air Operations Unit after the...

(CMR) 77-year-old Margaret Rose Garcia died this morning after the vehicle she was traveling in crashed into an almond tree...

(CMR) The RCIPS said that this past weekend, between Friday 15 July and Sunday 17 July, police and other emergency...