(CMR) There appears to be turmoil at Cayman First Insurance Company Limited, with well-placed sources revealing that the Cayman Islands Monetary Authority (CIMA) has received numerous complaints from vendors on the islands complaining of non-payment of claims for several months. One medical facility is said to be owed some $3 million in unpaid insurance claims.

The most serious claims are that local physicians have had enough of the irregular payments and have now made formal complaints with CIMA; calling into question the company's financial position. CIMA is at the earliest stage of the intake process and no affirmation of the precise nature of the issues can be confirmed.

Just three months ago, the company had its Financial Strength Rating of A- (Excellent) affirmed by AM Best.

Some sources believe that a new claims-processing system and the new client portal were having some growing pains and causing administrative delays. The new system barely received any testing, with sources indicating it was “less than a month” of real-world stress testing on the system. The issues were so dire that the company stopped taking on new clients for about a month in an attempt to rectify the situation. However, they recently started to provide quotes again for smaller groups and the basic individual SHIC insurance plan, which is mandated by law.

CMR understands that they are also behind on invoicing customers for their monthly health insurance premiums, which is required by law to be done within the month because premiums are due by the first of the month for that given month. According to the Health Insurance Commission website, employers have 30 days to pay their premiums.

It is also a requirement pursuant to the Health Insurance Regulations (2017 Revision) that the payment of claims is made within 30 days. Some medical offices have complained that for the past year, there have been noticeable and sustained delays. It appears that they have now exhausted the patience of their vendors with non-payment stretching into multiple months.

However, physicians have indicated that the payment arrears is causing their businesses to run in a deficit, and they are struggling to make ends meet. It is unclear the precise number of complaints CIMA has received, but it has been described by well-placed sources as “several”. One vendor refused to have their messenger staff leave the premises until they were provided with a check in hand.

The Health Insurance Commission may also be investigating the company for possible breaches, as physicians are now refusing to accept Cayman First insurance cards from patients.

In addition to the internal system and non-payment issues, the company is also hemorrhaging long-servicing employees, with one person leaving after 35 years with the organization and another being escorted out of the building “like a common criminal” after just recently being promoted into the position of Asst. VP of Health Insurance.

Those in the know say the issues have been brewing for quite some time and were made worse with the retirement of the previous MD.

The customer service manager has resigned, as well as several other key employees Sources revealed that, on average, they are 3-4 employees now resigning monthly, seeking better working conditions and compensation. Several left after 15 years with the company and have not yet received their final compensation with the company.

There is an example of a staff termination for a member of senior management who was brought in from Jamaica being ill-equipped to handle the job for the Cayman market. Her mismanagement is being blamed on the head office/parent company, Bahamas First. Staff is complaining that in an effort to save money, they are terminating older, more experienced employees and replacing them with “inexperienced and cheap labor who are clueless about the industry.”

Ironically, the management of the company recently attended a retreat in Miami, but the management issues have been ongoing for a number of months. The company has roughly 50 employees between three office locations which, includes the Cayman Brac office.

One employee left the organization after 35 years to work at the government-owned CINICO. The operations manager was terminated whilst working from home for the company after dedicating 33 years of her professional career to the company. CMR understands that she was told the company is going in a different direction, and her position was made redundant.

The toxic work environment also includes “screaming matches” between members of senior management and other staff. In one instance, the nurse walked off the job after such an encounter with a new manager but returned several days later to tender her formal resignation letter with 30 days' notice.

In the past two months, there have been several executive appointments, including that of Roger Balkissoon as Managing Director and Jonathan Welds as Technical Manager. They were joined a month later by Annikki Hill as Vice President of Group Insurance Services. 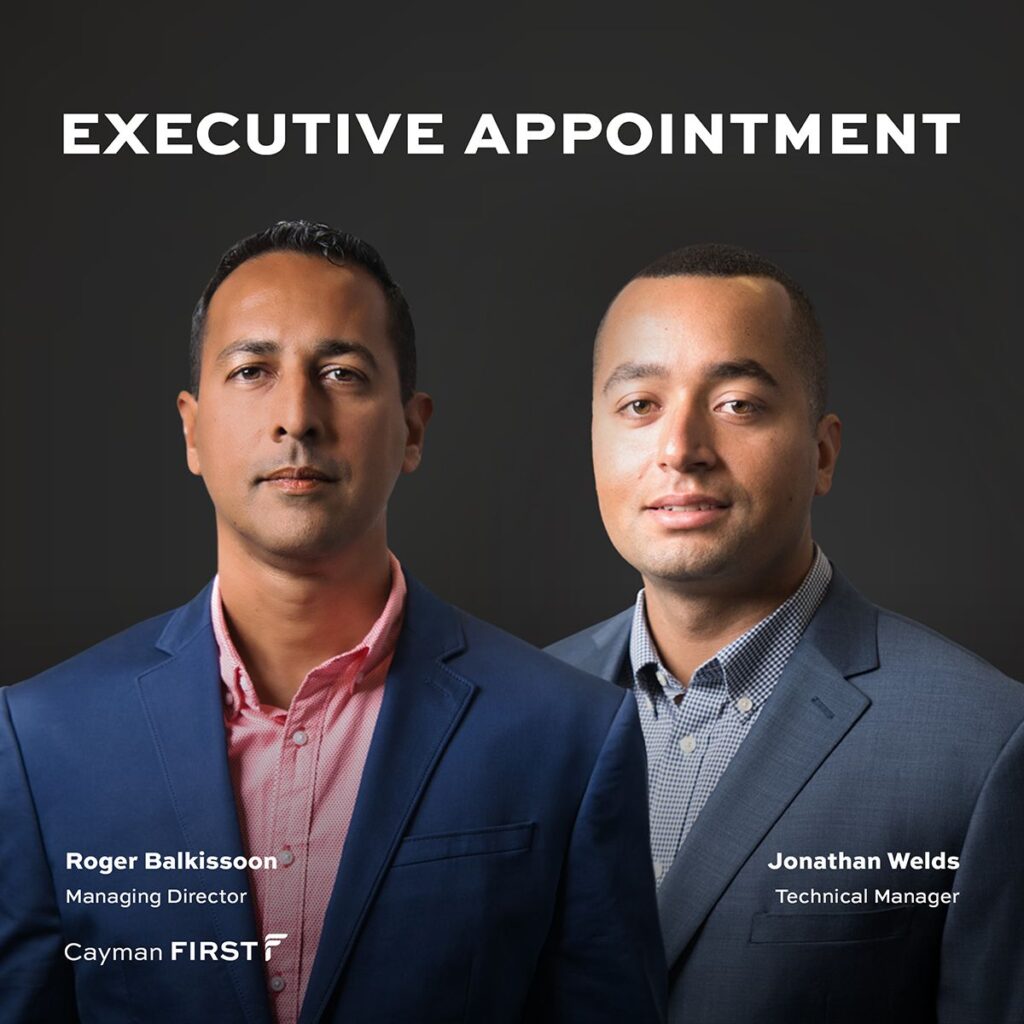 No, thanks.
How do you feel after reading this?
Tags: Cayman First Insurance

Independent tests confirm no issues with fuel at Barcam Esso

(CMR) OfReg has concluded its investigations into the fuel quality at Barcam Esso gas station after independent lad test results...

(CMR) The Cayman Enterprise City (CEC) special economic zones development project has been named the Top Free Zone in the...