(CMR) The National Emergency Operations Centre (NEOC) issued for the Cayman Islands Monday afternoon at 3:00 pm after Hurricane Ian passed within 85 miles of Grand Cayman as a Category 1 hurricane. The islands sustained minimal damage, with some coastal streets being closed for several hours as debris was cleared from the roadway.

Ian continued to increase in speed from 75mph at the 4:00 am advisory to 80 mph several hours later as it passed west of the Cayman Islands. The sister islands sustained no reported damage but remained under a tropical storm watch until the all-clear was given. 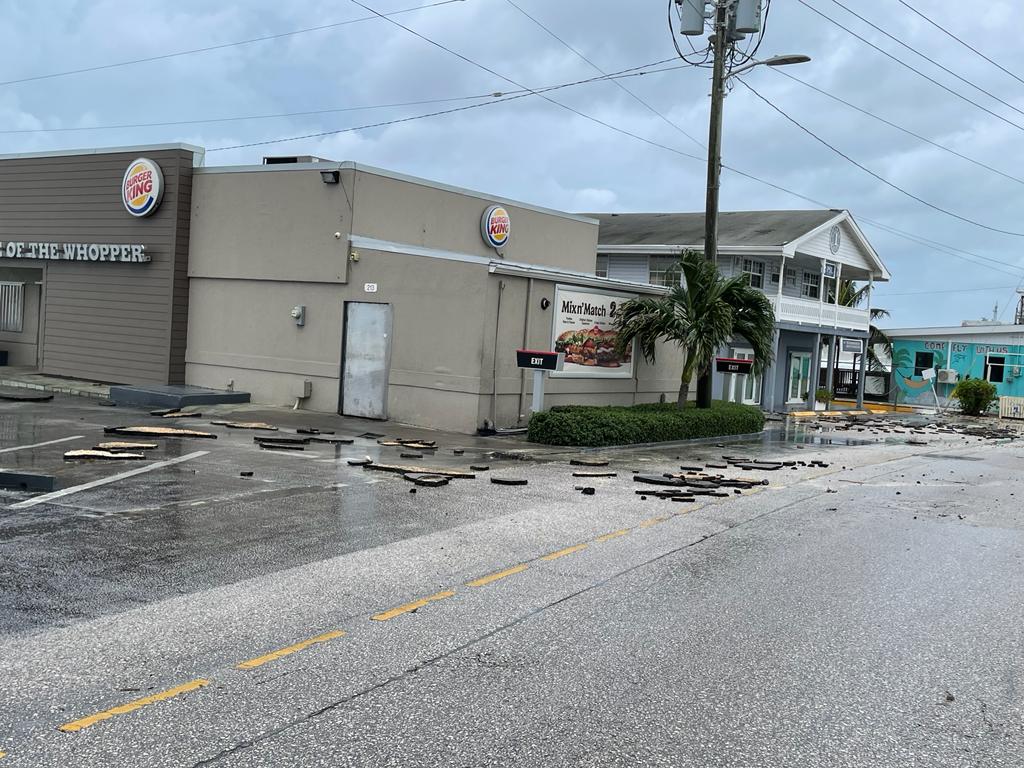 The Ministry of Education has announced that government schools will remain closed to students until Wednesday, 28 September. Teachers are asked to report to work at 9:30 am on Tuesday, 27 September. The delayed reopening will facilitate cleaning and preparation activities for meals and classrooms, and allow the Department of Education Services (DES) Facilities Unit to conduct comprehensive site checks in all government schools to ensure no safety hazards exist for staff or students.

Caribbean Utilities Company crew were observed on the roadway quickly restoring power supply to its affected customers and by 4:00 pm had reconnected 99% of persons impacted by outages. Over the course of Monday, 3,787 CUC customers lost power because of the storm. Prospect MP, Sabrina Turner extended her appreciation to the crew who ensured the residents in her constituency were restored quickly.

CMR was able to ride out with the Cayman Islands Regiment after the storm to see the critical role that the organization plays in the post-storm recovery process. They had already cleared several main roads of debris to order to ensure drivers could have access to the roadways.

A small portion of South Sound Road between Crewe Road and the Red Bay Dock was re-opened around 3:30 pm. However, wave action and asphalt debris caused a portion of Seafarers Way in George Town to remain closed to motorists. Seafarers Way, between Goring Avenue and Elmslie Memorial Church, has been closed, with vehicles being diverted through Goring Avenue at this time. The roadway is also closed between Mary Street and Lobster Pot on North Church Street. Motorists are being asked to avoid this area as much as possible.

Premier Hon. G. Wayne Panton said the Cayman Islands are fortunate to have been spared greater damage and credited the public for all efforts to be prepared ahead of the severe weather and stay safe while the storm passed.

“While we have all been very fortunate to have been spared the worst of a potentially very serious storm, I'm extremely pleased to have seen the efforts made by the Caymanian public to prepare for ‘the worst', whilst praying for the best. In this situation, this is simply the safest, most strategic thing to do,” said Premier Panton. 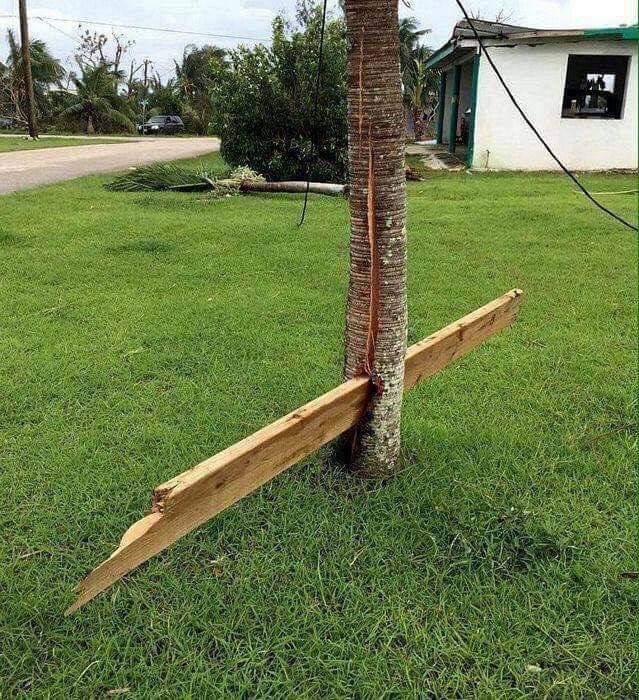 His Excellency The Governor Martyn Roper said Hurricane Ian was a timely test of the Cayman Islands’ readiness and recovery systems.

“We have been given the all clear from Hurricane Ian. Fortunately, the impact across all three Islands has not been as bad as expected, but it is always right to over prepare. It has been a great test of our systems. HMS Medway is now in our waters, having arrived here at incredible speed in challenging seas following our call for support. It is reassuring to know how fast the ship can get to us for any future weather events. The ship will be will be visible off Grand Cayman for the next couple of days. The troops may come ashore later today or tomorrow and assist with relief efforts,” he said.

“My huge thanks to everyone who has worked throughout last night and today in the National Emergency Operations Centre. Thanks in particular to Deputy Governor Franz Manderson, Hazard Management Cayman Islands led by Danielle Coleman, the Cayman Islands National Weather Service and all the other agencies including the Royal Cayman Islands Police Service, Cayman Islands Fire Service, Coast Guard and the Regiment. My thanks, too, to the United Kingdom Ministry of Defence team who have been out today supporting the community with the Regiment. We have a tried and tested crisis response team that we can all be proud of. They get better each time learning lessons from previous events. Thank you also to the general public for being prepared and to Government Information Services and the media for keeping us well informed. Although the All Clear has been given there still remains a threat from waves and rain so please continue to exercise caution,” Governor Roper added.

Hurricane Ian is expected to continue on its northwest path, strengthening into a major hurricane by the time it passes over Cuba on the morning of Tuesday, 27 September. As of 4:00 pm Hurricane Ian was located about 137 miles NW of Grand Cayman with maximum sustained winds of 100 mph. Hurricane Ian is moving toward the NNW at 13 mph.

While weather conditions are expected to gradually improve as Hurricane Ian moves away from the area, the Cayman Islands is expected to continue to face rain, wind, rough seas and heavy swells for the next 24 hours.

No, thanks.
How do you feel after reading this?
Tags: Hurricanetropical storm