(CMR) A Jamaican national is among four individuals who have been charged in connection with the death of a Businessman in Tobago.

Three men and one woman have been charged in connection with the incident they are:

Koongebeharry Jaisarie, the owner of multiple businesses including car parts and repair shops was reported missing on June 7. 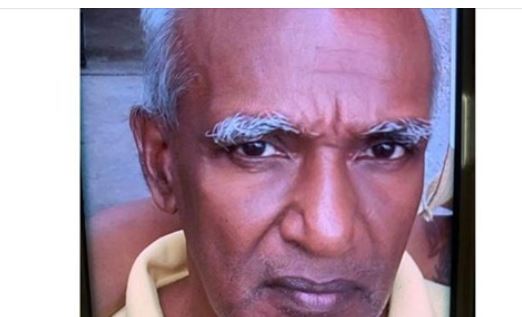 He was last seen, according to friends and family on June 4.

The 62-year-old's badly decomposed body was later found on June 23.

The four who have been linked to Jaisarie's death were formally charged on July 2  on advice received from Director of Public Prosecutions (DPP), Roger Gaspard SC.

They all appeared via video link in the Scarborough Magistrates’ Court and were subsequently remanded in police custody.

Jamaican blogger killed hours after speaking about murders
Over 1000 pounds of cocaine seized at Jamaica airport
Honduras former first lady gets 14 years in prison for fraud
Jamaican man travels to Florida to have sex with 14-y-o girl
Share your vote!