(CMR) In a viral social media video, a Jamaican woman is warning Jamaicans abroad to not return to Jamaica to attempt to build their retirement homes as they will be targeted by “bad minded people.”

The heartfelt video was posted on December 4 by a female Jamaican resident whilst driving. She decided to make the video after the latest British-Jamaican victim was found buried in a shallow grave in Boscobel, St. Mary earlier that day. The 44-year-old beautician from the UK had gone missing for some eight days before her body was found in the garden of the home she is building there. A male laborer working at the house is in police custody for the murder of Karen Cleary.

Just today another returning resident's body was found – The Jamaican police say they have found a body in St Elizabeth, in south-central Jamaica, and are moving to have tests conducted to confirm the identity following claims that it could be that of missing returning resident, Barbara Findley. 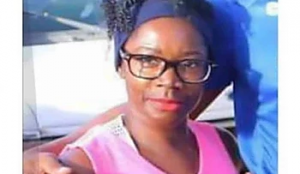 The police said a decomposed body was found late Wednesday in bushes alongside Beadle’s Boulevard in St Elizabeth. Law enforcers said they were called to the area by passersby who stumbled on the human remains. Sources said the decomposed body is believed to be that of the missing female, Findley.

The incident has angered many persons and sparked a social media debate on crime and violence in the neighboring Caribbean Island – especially for returning residents. The poster goes on to mention several other recent cases of such violence towards returning residents.

Cayman residents will recall that former Cayman resident David Hylton (51) was gunned down in Jamaican in the early morning hours on October 21 after returning home for just a few years. Hylton was running a taxi service when he was brutally murdered.

The video notes how heartbroken she is that time and time again returning residences are being subjected to loss of life over what appears to be envious people. She states:

“nah bother come here with the dreams of the big house – unna keep unna money and keep unna life and stay where unna is. Don't come here; it ain't worth it”

She goes on to say she can't foresee the dangers and not warn people. 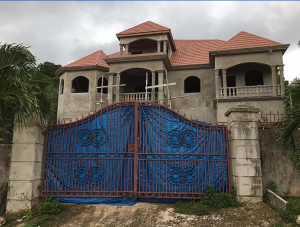 In addition, President of the Jamaica Association for the Resettlement of Returning Residents, Percival LaTouche, is also urging Jamaicans overseas not to return home. He speaks of attending the funeral of over 160 returning residents over the years; with over 11 killed this year alone.

He speaks of residents locking up their homes and returning back overseas.

Buju Banton released from US prison - headed to JAM

Education institutions urged to get registered