(CMR) The Jamaican police seized several guns at a wharf in St James on Monday.

Nineteen firearms, including six high powered rifles, were found in a barrel. Also, there were just over 470 assorted rounds of ammunition seized.

The police are investigating this major find.

On Monday, the police also reported that 20 illegal firearms and 190 rounds of ammunition had been seized since the start of the year. 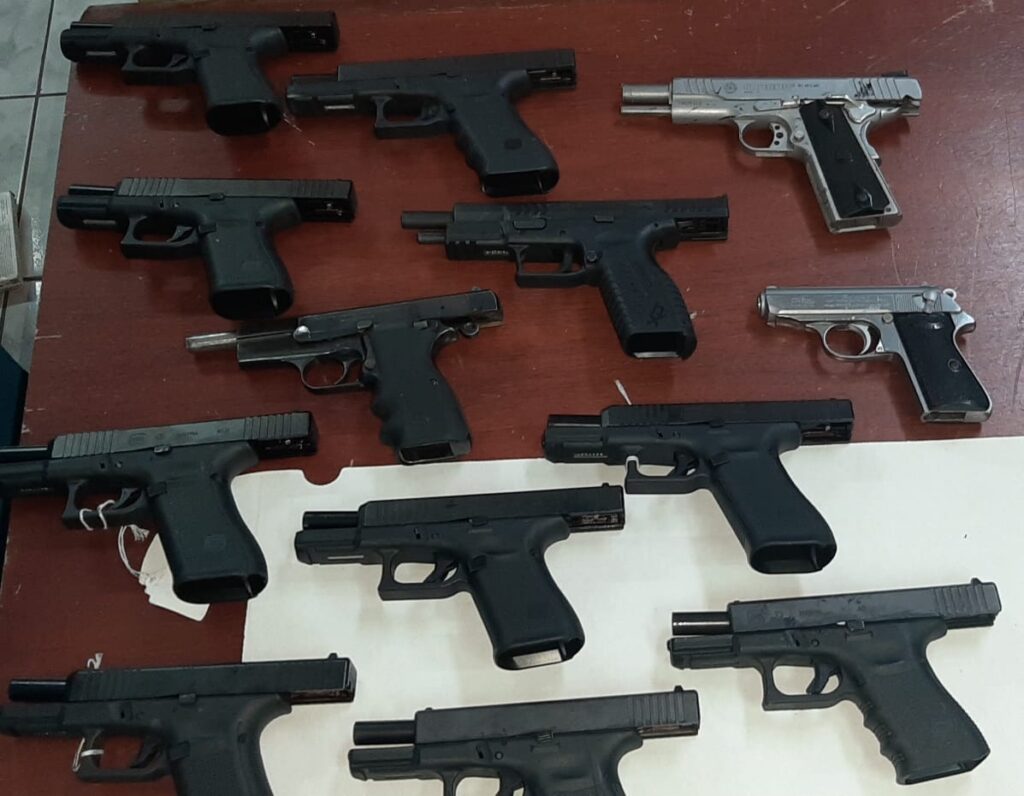 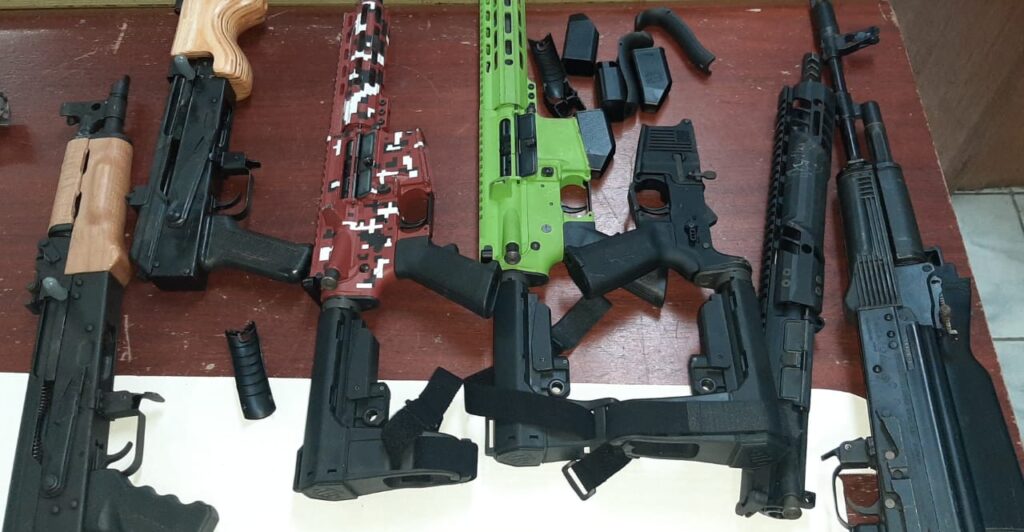 No, thanks.
How do you feel after reading this?
Tags: Gun find

(CMR) Royal Caribbean International’s Harmony of the Seas collided with a small concrete mooring pylon while docking in Falmouth, Jamaica, on...

(CMR) A Jamaican politician was shot and killed as he waited in a line of traffic Thursday afternoon. Lennox Hines,...

Jamaica university lecturer to be extradited to US for sex crime

(CMR) A lecturer at a Jamaica university whose DNA has been linked to several crimes, including sexual battery,  is to...

Jamaican teacher arrested after missing teen found at his home

(CMR) A teacher was arrested in Clarendon, Jamaica, on Saturday after a 14-year-old girl who had been reported missing was...

(CMR) Prime Minister of Barbados Mia Mottley has been named among Time Magazine's 100 most influential people for 2022. Time...

COVID-19 transmission among gorillas in the US