(CMR) The Cayman Compass reminded people that they will “follow our community standards” and remove them from their Facebook platform if they don't play nice. The comment came after continued backlash on the Cayman CrossTalk's Facebook page following the firing of popular talk show host, Woody DaCosta.

DaCosta has been replaced by Barrie Quappe, the sister of the Compass owner. The Compass recently closed the deal for the purchase of Hurley's Media and was promoting the show:

Ironically, the new host promises that Crosstalk will be “fair, balanced, and honest” and that they are leading Cayman's conversations. 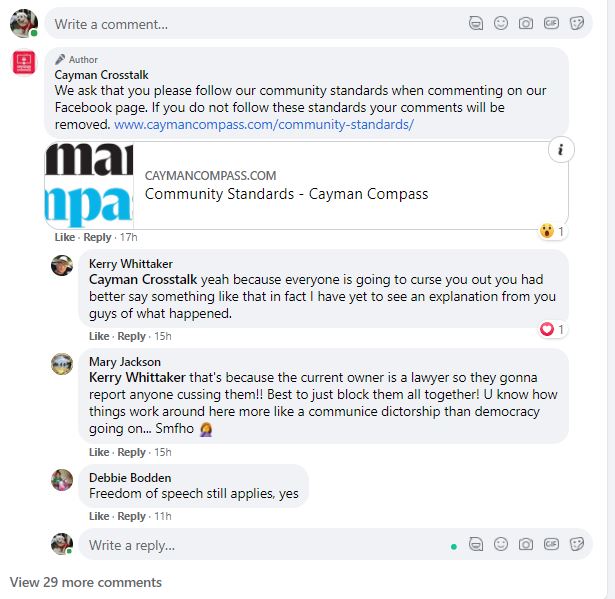 The comment was made after disappointed fans commented on a post promoting the new host, Barrie Quappe. The vast majority of comments were unfavorable and expressed their disappointment in the firing of DaCosta sharing that they would no longer be supporting the talk show and entire country music station.

“I’m not even listening to the country music anymore, glad I have the subscription with you tube now, I hope no one listens to you all again”.

One person went as far as calling out the platform for not even acknowledging DaCosta's contribution to the program which apparently prompted Quappe to read a poem in his honor this morning. She said the inspiration came to her in the middle of the night.

The attempt was described by viewers as “lame”. As Quappe instructed herself and the “all-new Compass Media Cayman Crosstalk” she struggled through the poem sharing that she was thinking about him and encouraged DaCosta to give his sister a hug and embrace his termination.

Speaking about the baton being passed back to her after she initially sat in the hosting seat some 19-years previously in 2002 she noted that none of us know how our journeys will end. She got teary-eyed when she said, “I commit to you to remain your friend”. Quappe noted that she has “jumped” in to take over the hosting of the show – oddly implying that this was not a well thought out plan to remove DaCosta.

Quappe was initially supposed to be on air on Monday morning but no explanation was given for the no show yesterday. Her first guest was Dr. John Lee, Chief Medical Officer where she claimed that “my style is always about you, my guests”.

Despite her numerous years hosting the program only one call was received during the two hours.

Rumors have circulated that they have lost a number of sponsors. Quappe was quick to thank Subway for “remaining as a sponsor right here”.

DaCosta has remained silent regarding this departure and future plans but many have encouraged him to enter the political arena. 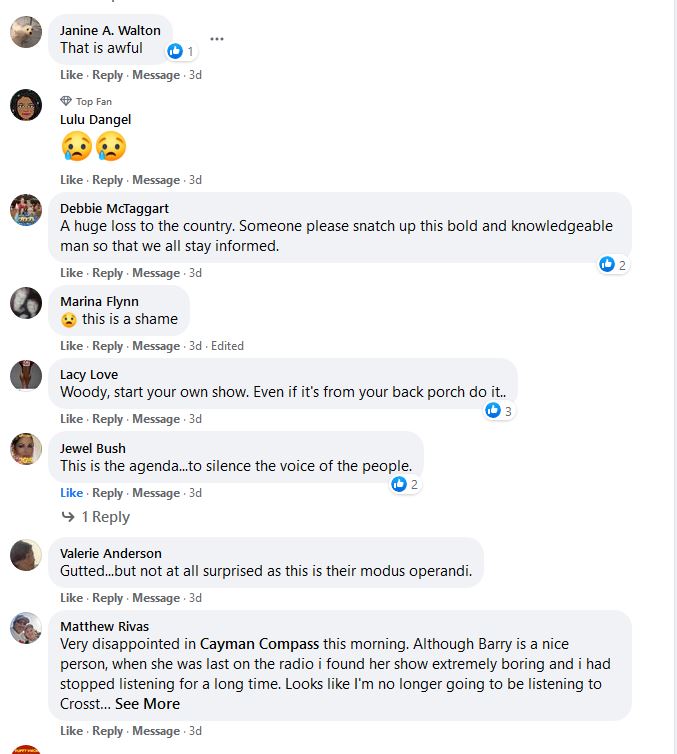 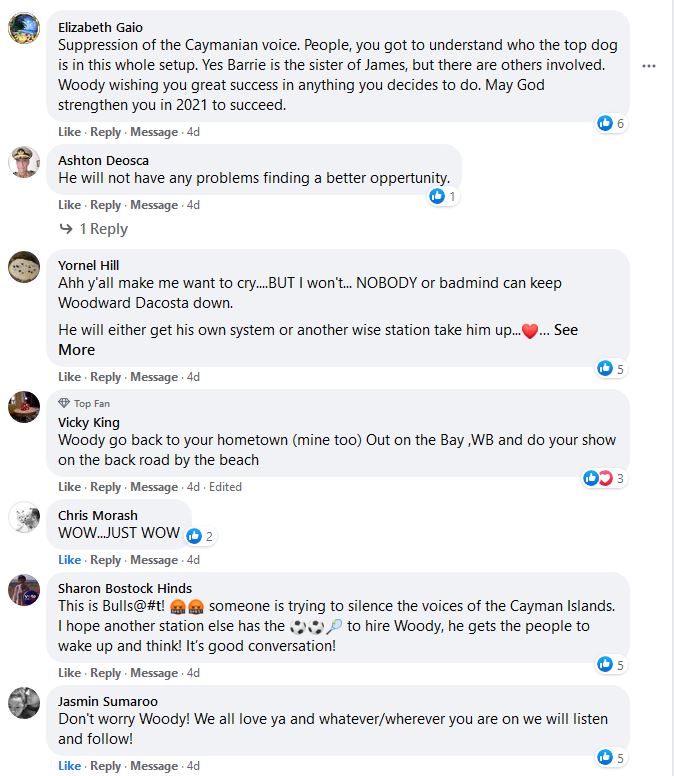 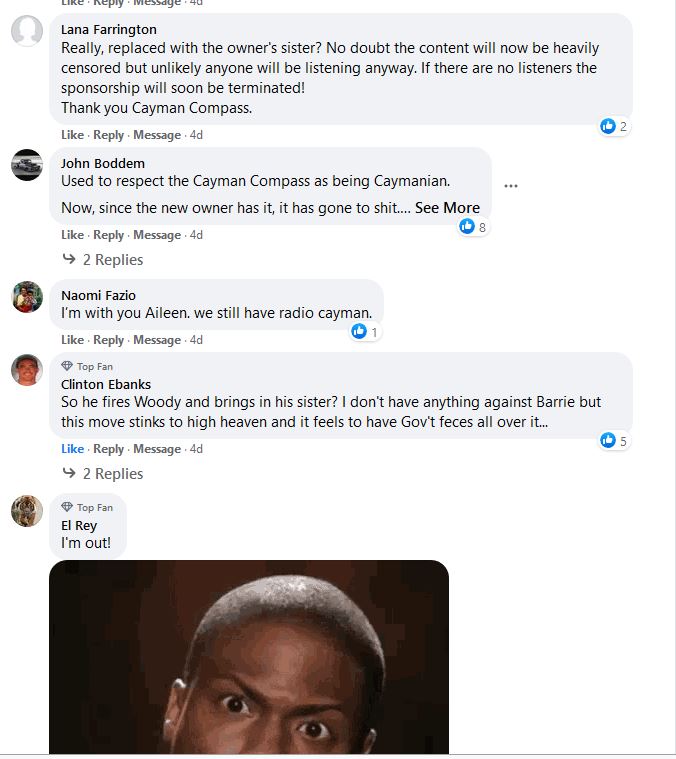 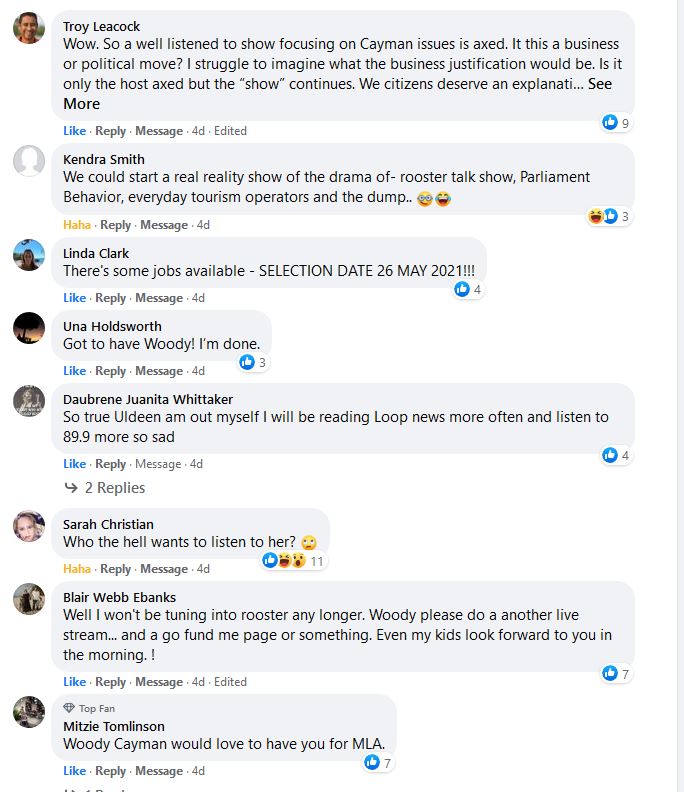 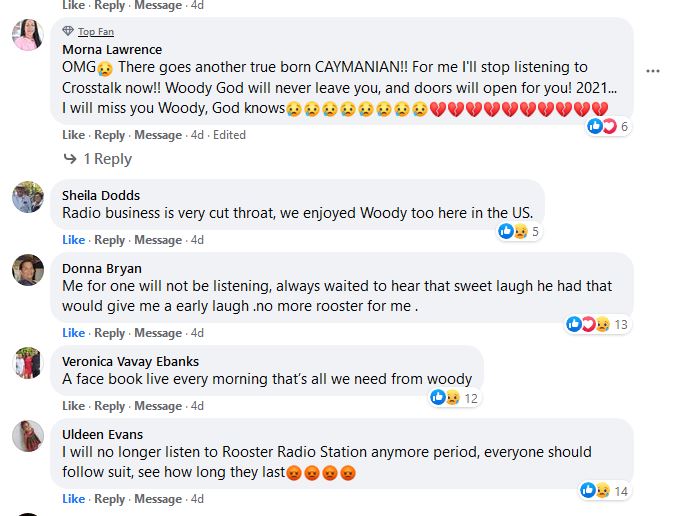 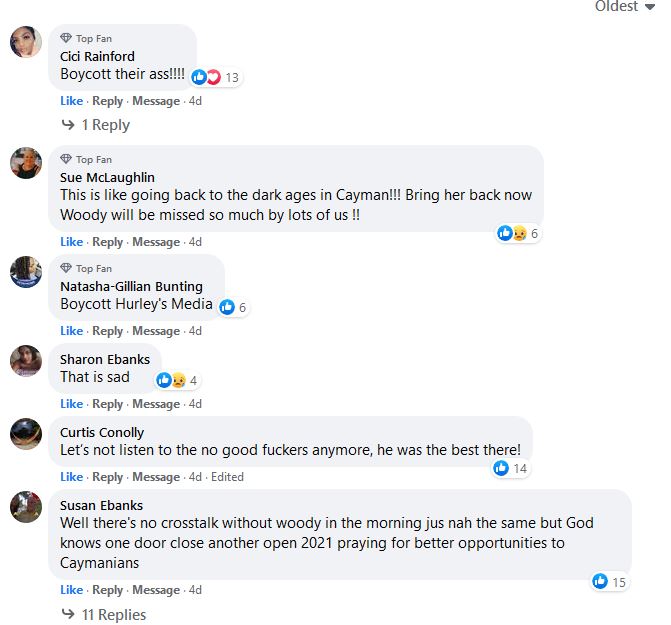 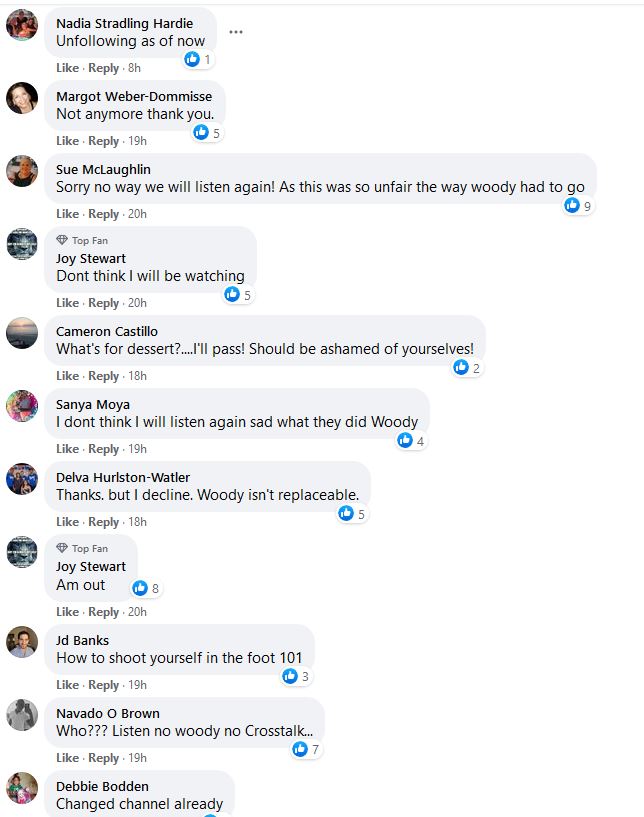 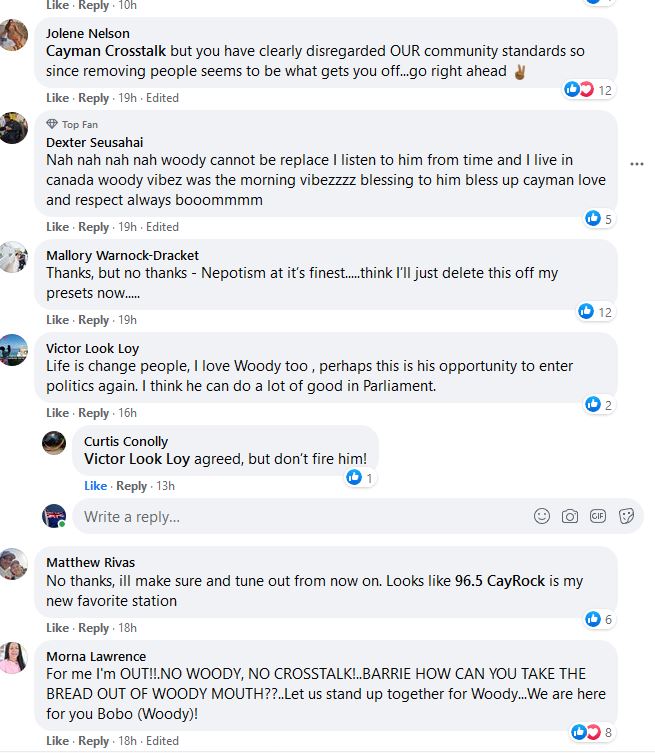 No, thanks.
How do you feel after reading this?
Tags: Barrie QuappeWoody DaCosta