2k
SHARES
Share on FacebookShare on TwitterShare on Whatsapp

(CMR) Jamaican scammer Garth Christopher Duncan will be leaving the Cayman Islands Sunday evening, exclusive sources have revealed. The revelation comes several days after Duncan was caught up in yet another scandal.

Duncan became known to the CMR community recently after numerous individuals complained about him promising to take out work permits for them and taking their money to do so. Not only did Duncan not submit the work permits he also keep their money.

In one recent interview, ACE shared his harrowing story of deceit and fraud. Duncan had taken over $1,300 from ACE for his permit, medical and related fees. Despite promising to return the funds, CMR was only successful in getting Duncan to return around $400 of the total money owed. Every Friday, Duncan claimed that he was waiting on his clients to pay him and would have the funds ready. However, like a seasoned con artist, he would always find some excuse as to why the funds were not available.

Eventually, CMR advised ACE they were no longer able to assist and it became evident that Duncan had no intentions of paying the money back. After ACE shared his story, at least half a dozen other persons came forward about how they were also scammed in a similar fashion – promises of a job and work permit submission, which eventually amounted to nothing.

They also lost their money. One person shared that when they reported him to the police, they found out that he's been doing these scams for at least two years, with the police receiving numerous complaints. Duncan is connected to Winston Salmon, his uncle, who also got into trouble with the law for not paying pensions for his workers and providing the government with bad checks.

Another victim shared that they lost over $76,000 in a business venture. The matter was supposed to be under investigation by the police, but the paper trail was difficult to trace because of the way in which he perpetrated it against the female business owner.

Duncan claimed to be running his uncle's businesses for him, including G&A Spectacular Cleaning. He would often advertise seeking workers when in fact, he never intended to submit their work permits but only take money from them. The WORC agency was also well aware of Duncan, but apparently, because he never submitted a work permit, he was not actually breaching any of their laws.

It is unlawful under section 67(3) of the WORC Immigration Transitional Act 2022 to seek remuneration for work permit fees from an employee. The law requires the employer to pay the work permit fee and not make any deductions from the employee for it.

In his latest scam, he's been renting apartments from people and avoiding paying the rent/deposit because he was originally slated to leave the Cayman Islands on November 14. Customs and Border Control had a removal notice in place and had him slated to depart by that date. Apparently, he expedited his departure.

He pretends to send the bank transfers but instead uses the wrong name or account number. This tactic buys him time as he then claims he will have to wait for the bank to return the funds for him to try again.

He also claims to his uncle is sick and that he is taking care of him. His latest victim, a local realtor, caught onto him quickly and on Friday paid him a visit where she found unauthorized persons living at the residence. As usual, the police were called but refused to intervene, claiming it was a civil matter. Despite his lack of funds, Duncan manages to rent a car on a regular basis.

Duncan's legal status on the island has been a question of some speculation despite his residing on the island for years. It appears he entered the Cayman Islands on a work permit and later on applied for his residency, but his application was denied. He continued to remain in Cayman with no valid work permit and breached a number of immigration laws.

At one point, he was a student at the Truman Bodden Law School. He also told people he was running his uncle's businesses providing administrative support – something he was not legally authorized to do.

Duncan appears to have custody of a minor child that is returning to Jamaica with him. 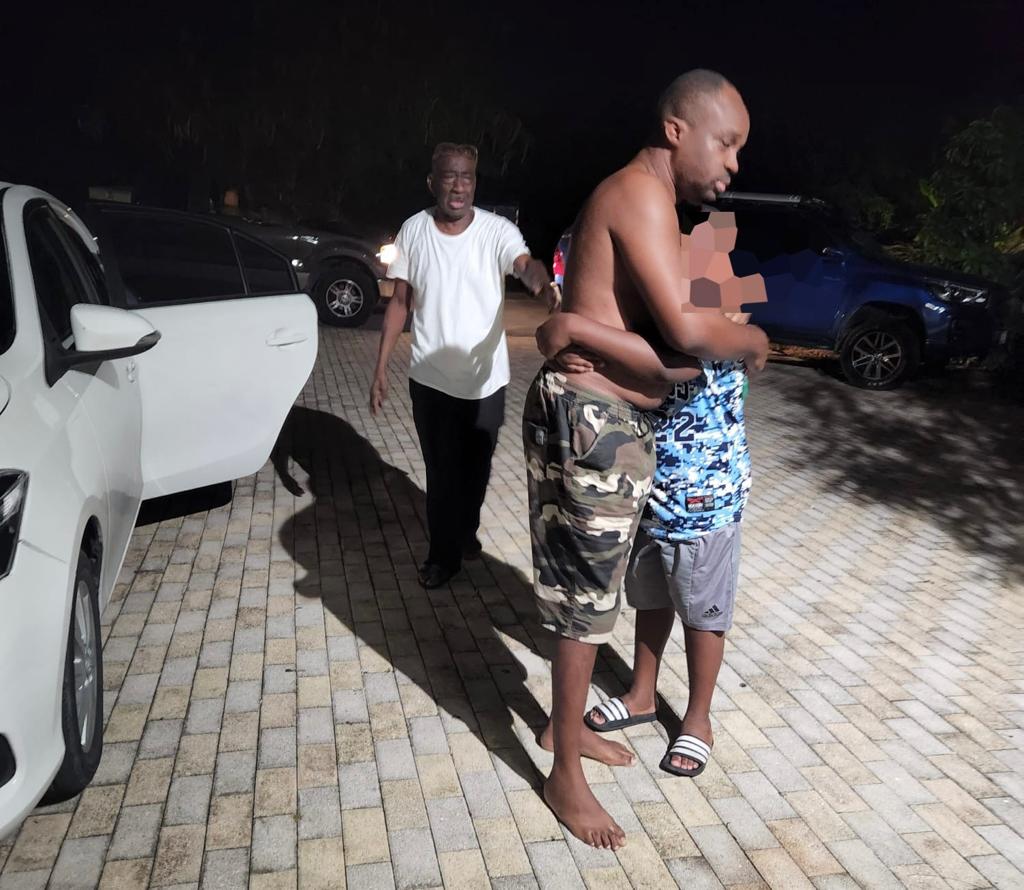 CMR understands it would be a matter for the police to arrest him for theft/fraud or obtaining property by deception. The matter was reported to the Financial Crime Unit, but CMR understands that Duncan is leaving the Cayman Islands on Sunday, November 6, on the 6:00 pm flight to Kingston, Jamaica. The child is also leaving with him.

Despite all the scamming reliable sources advised that he was sending money almost daily to Jamaica, where he will undoubtedly be living like a king for some time.

No, thanks.
How do you feel after reading this?
Tags: G&A Spectacular CleaningGarth DuncanWinston James Salmon

(CMR) Utilities regulator, OfReg, is to create a Consumer Council for the Cayman Islands with the purpose of advising the...

(CMR) Local shipping companies have put more stringent measures in place after a man in the Caymanian Islands left some 50...