“Foreign individuals who engage in child sex tourism are being investigated. They prepare minors for the possible visit of other foreigners with whom a price has already been agreed for them to come to Roatan to have sexual relations.”

(CMR) Two American men were arrested in a suspected human trafficking ring in Honduras after a missing 13-year-old girl was found at a residence in Roatan, Bay Islands, Honduras.

American businessman Gary Johnson (63) was arrested during a raid of several properties on the island as authorities carried out investigations into the disappearance of Angie Samantha Peña. Local media revealed that a police contingent accompanied by judges and prosecutors with national jurisdiction arrived on Roatan on Monday with court-issued search warrants.

According to Roatan Hable Claro, a contingent including agents of the Special Forces Directorate carried out the early morning raid on at least five houses in the tourist locations around the island. The homes are said to be owned by two American men, one of whom is Gary Johnson.

It was revealed that Angie disappeared from one of the properties on January 1 after leaving out for a guided tour from West Bay, Roatan, with her younger sister. Angie (19) had traveled from Tegucigalpa in December with her family for their annual year-end vacation.  After the tour, they decided to return on their own. She did not return and was not heard from since.

The Honduran authorities believe she may have had an accident, but her family believed it may have been a kidnapping. 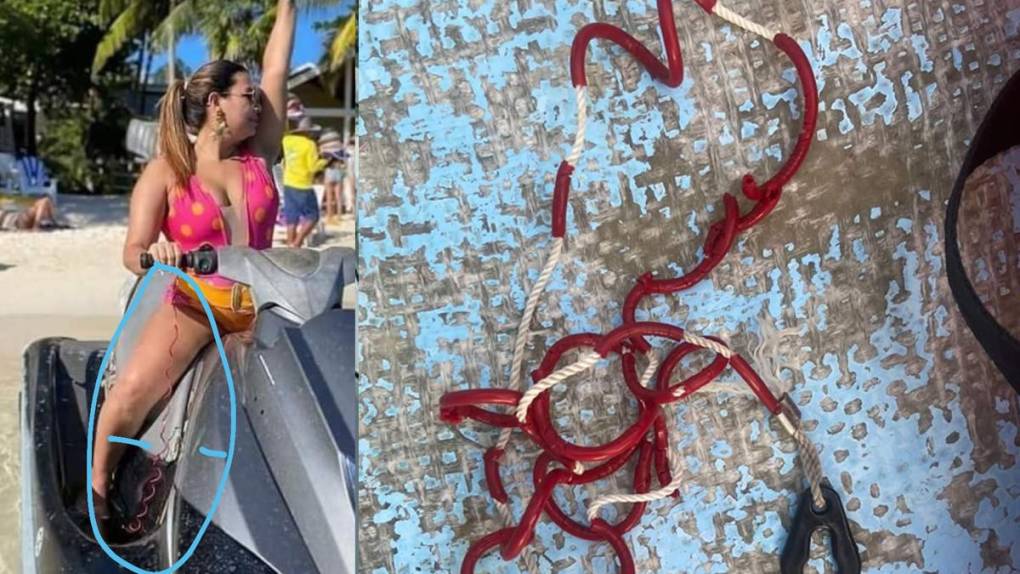 A jet ski she was riding on was discovered by a fisherman in Belize in mid-January. At the time, her father, Walter Pena, said she believed she had been kidnapped and was likely still alive.

The actions are part of the efforts to gather clues in relation to the case of the Pena, who went missing in January while on vacation in Roatan. During the raids, the 13-year-old girl was found at Johnson's residence in the Turtle Beach area. She was said to be released during the home invasion. Items belonging to Angie, including a phone, were found at the residence.

During the raid, they also rescued a 12-year-old girl. The other property owner has also been detained by authorities.

He was arrested as investigations continue and have been flown to San Pedro Sula to appear in court for the hearing of the defendant's statement. The detention of the American has opened lines of investigation for possible cases of human trafficking by citizens of other countries who have come to reside in the Bay Islands area.

The Special Victims Unit will remain on the island of Roatan to continue with the investigative proceedings as they believe more people are involved in the sexual exploitation of minors. 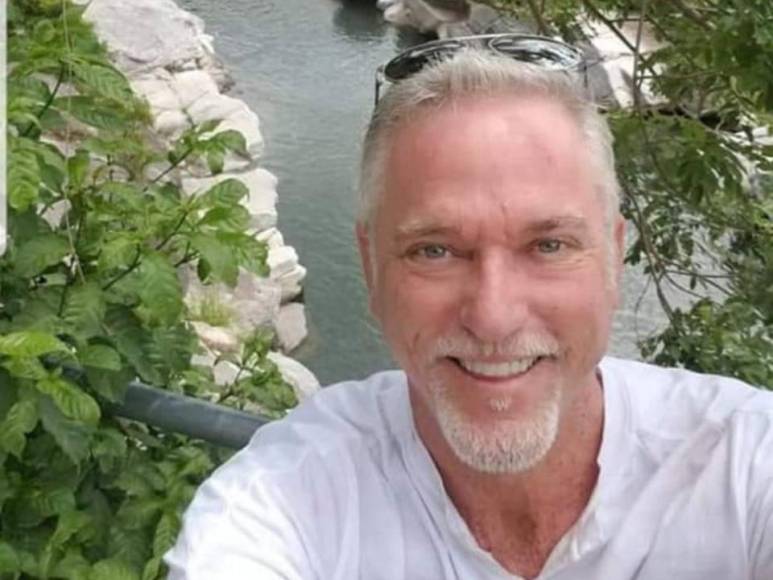 No, thanks.
How do you feel after reading this?
Tags: Gary Johnsonhuman traffickingsexual predator

(CMR) The Jamaica Constabulary Force (JCF) is searching for a man who reportedly left his finger at a crime scene,...