(CMR) The smallest of the Cayman Islands has its first confirmed positive case in a non-vaccinated Public Works employee who managed to travel to all three islands in 24 hours. It was not until he was attempting to travel back to Little Cayman that he received a positive PCR test and was placed in mandatory quarantine.

CMR sources indicate that the male employee flew to Cayman Brac on Friday morning where he spent the day with other PWD crew members and spoke to staff at the Cayman Brac Fire Station located next to the airport. 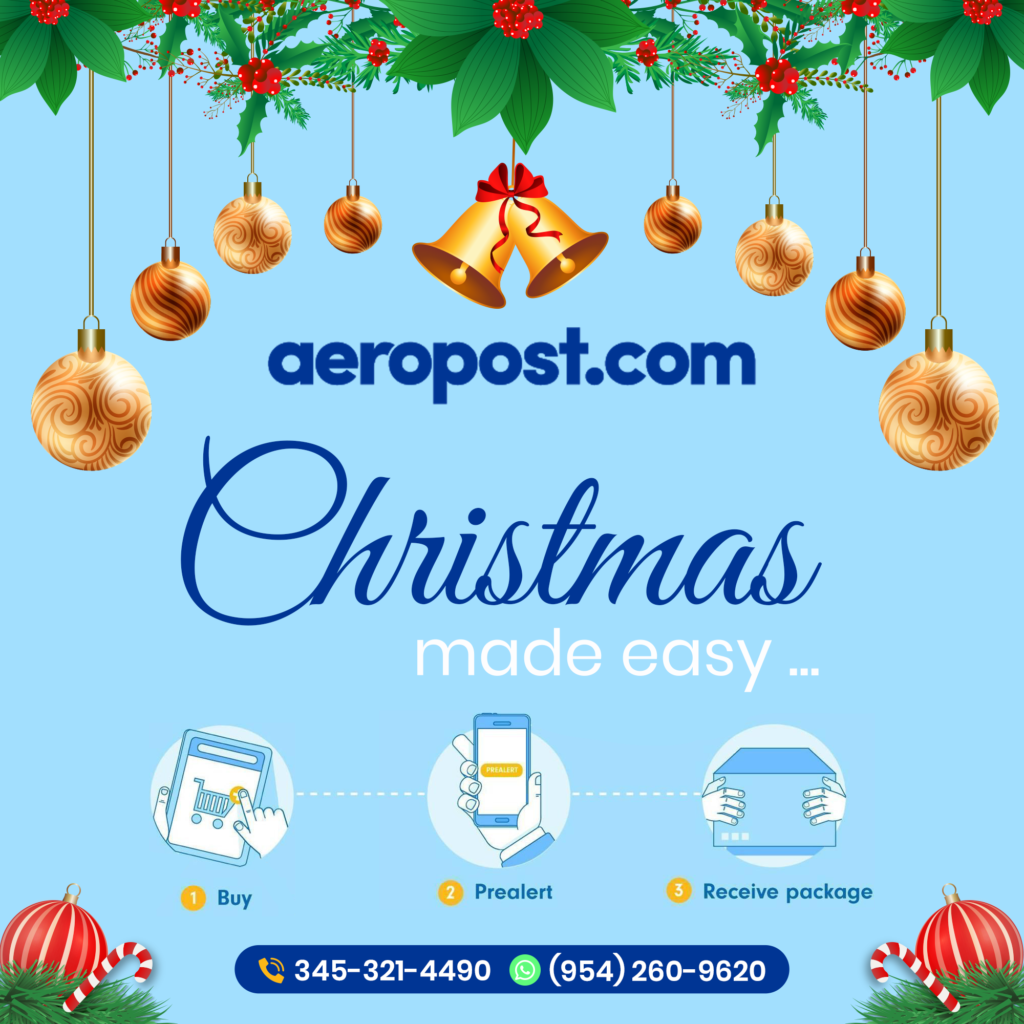 He then flew to Grand Cayman on Friday evening but only tested positive Saturday morning in Grand Cayman as he attempted to return to Little Cayman. He was waiting at the airport attempting to check-in for his return flight when public health contracted him about his test results.

He was instructed to exit the airport immediately and transportation was sent to take him to Sunshine Suites to isolate.

PCR testing is currently not required for travel between Cayman Brac and Little Cayman.

This likely means that the virus has been in Little Cayman at the community level and no one tested positive for it. He has been asymptomatic thus far and had not traveled in the past three weeks; when he last went to Cayman Brac.

Sources indicate he was actually avoiding traveling to Grand Cayman out of fear of catching the virus.

Contract tracing on Cayman Brac has now begun in earnest. Little Cayman and Cayman Brac have had no random testing facility. The next vaccination clinic on Cayman Brac will be held on October 27 from 9:00 am – 12 pm at the Ashton Rutty Centre.

No, thanks.
How do you feel after reading this?
Tags: COVID-19 updateLittle Cayman