‘There was no extradition, there were no legal steps taken, there were no court documents filed, it was simply a call to the FBI. He is not a citizen of the United States, the U.S. had absolutely no authority to take him.'

(CMR) A 37-year-old Nigerian influencer's attorneys are claiming he has been “kidnapped” after the Dubai authorities handed him over last week to the FBI last month. Ramon Olorunwa Abbas AKA Ray Hushpuppi amassed a small fortune and is accused of being a key player in a $350 million cyber scam.

Abbas appeared in a Chicago court on July 3 after having his lavish apartment in Dubai stormed by both FBI and Dubai police where they seized some $41 million in cash and some 13 luxury vehicles valued over $6.8 million. Despite the criminal allegations against him he outwardly flaunted his ultra-lavish lifestyle on social media where he had over 2.5 million Instagram followers alone.

His social media posts; which the FBI claims will feature prominently in the trial show him traveling only by private jets, shopping at luxury retailers and driving the most luxurious vehicles in the world including Bentleys, Ferraris and Mercedes to name a few.

Abbas traveled extensively and lived an opulent lifestyle fit for the Lifestyles of the Rich and Famous television show. However, the FBI claims his lavish lifestyle was all laundered criminal money that was obtained by defrauding others in some instances out of millions. 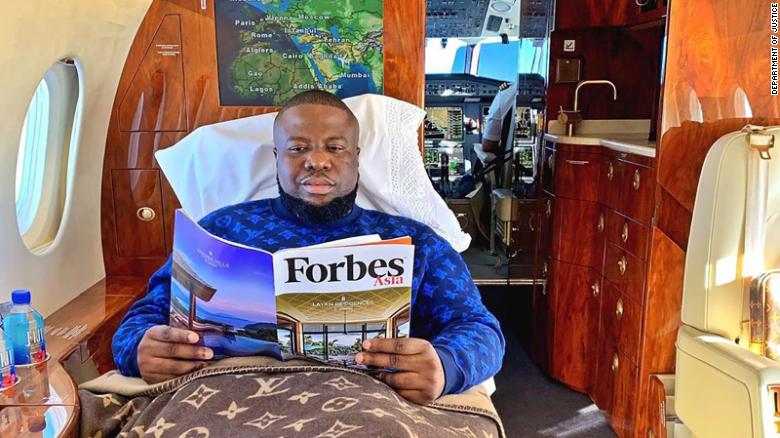 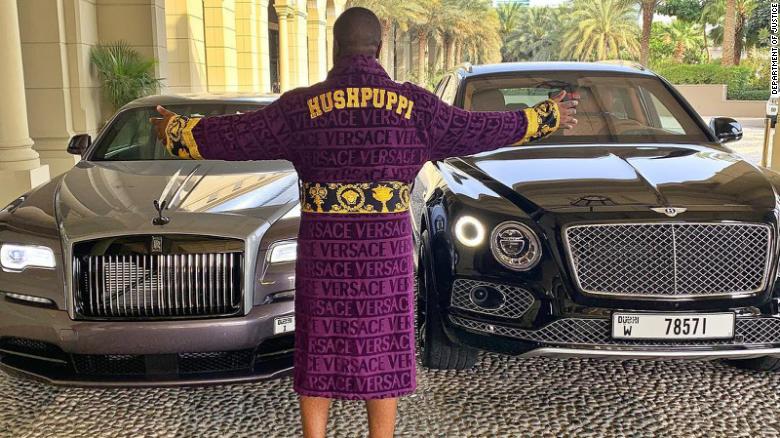 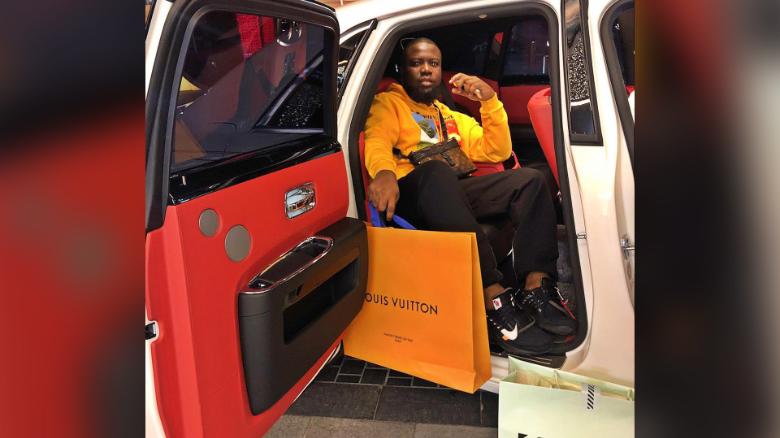 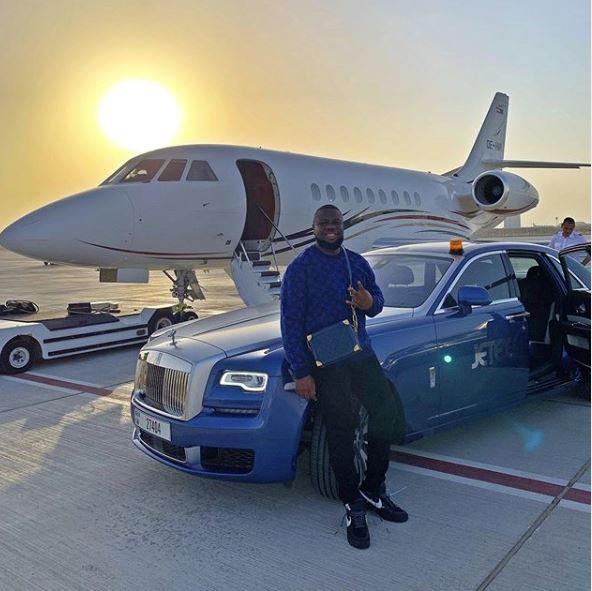 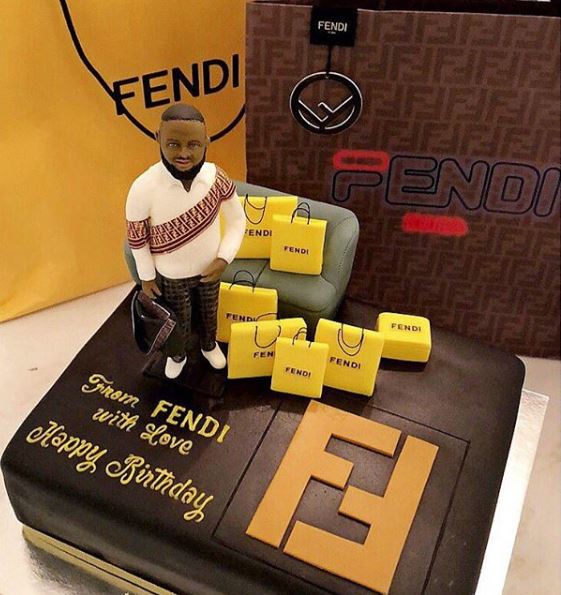 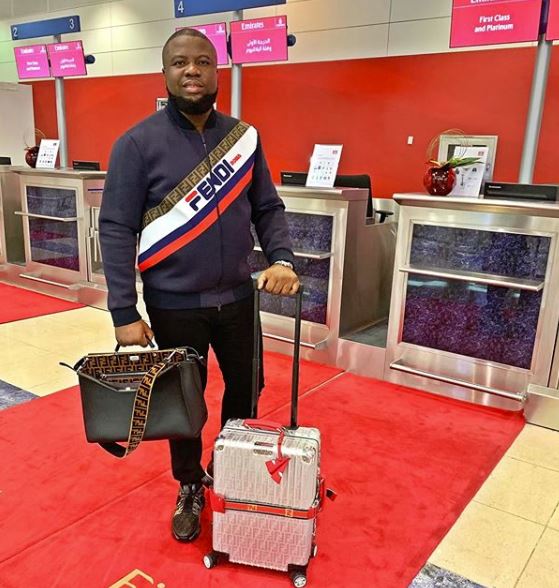 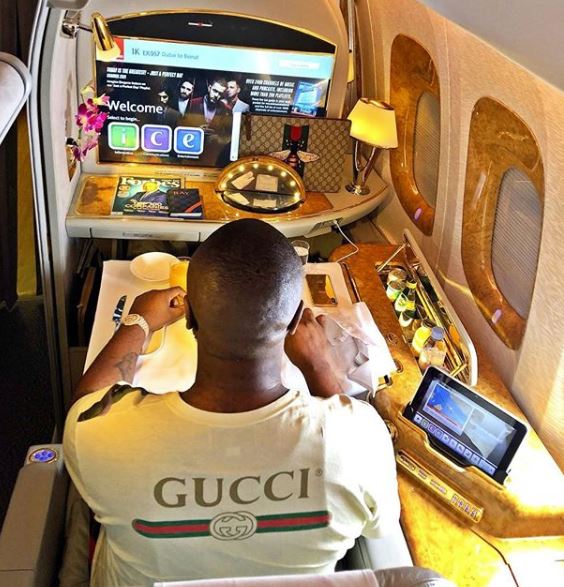 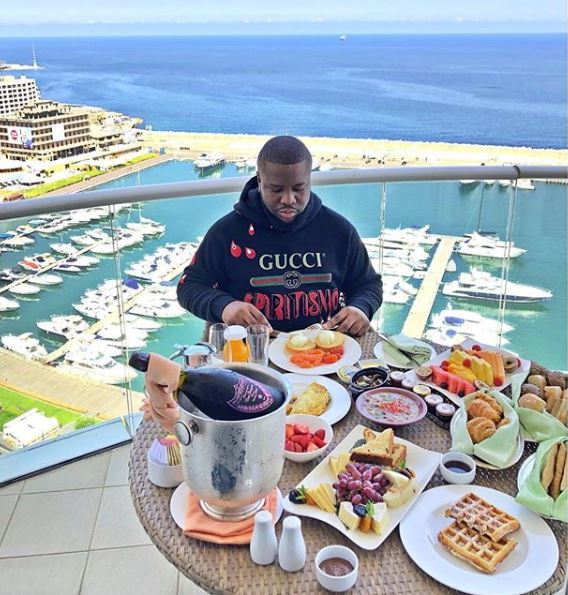 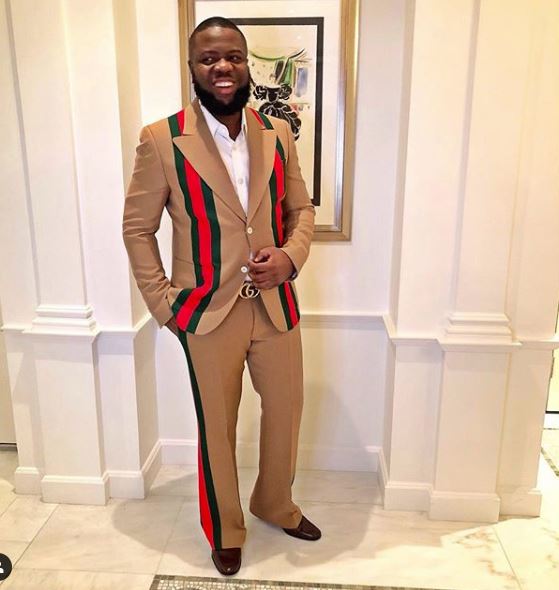 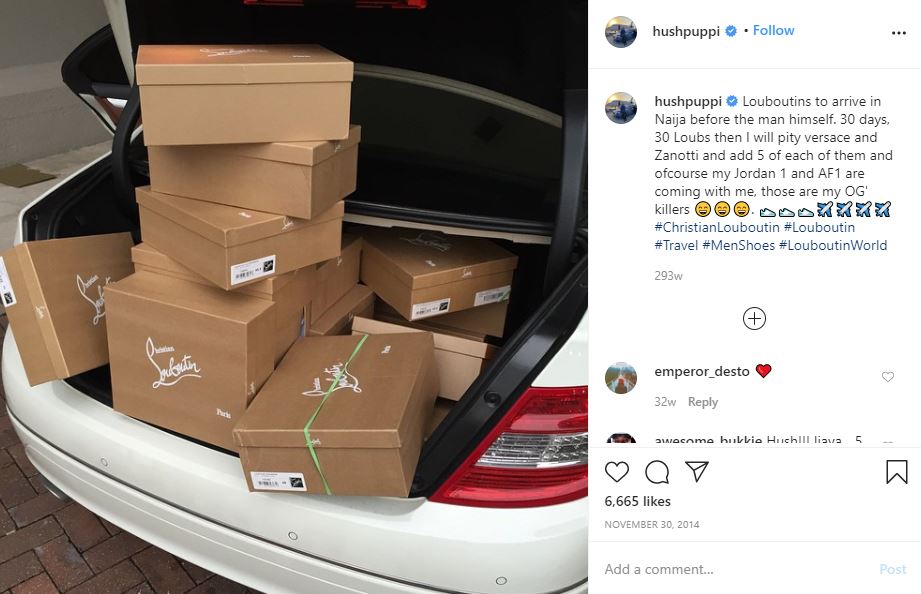 They also intend to use his digital footprint to demonstrate how they pieced together the case against him as well as his true identity. In fact, they shared that his IG birthday post allowed them to confirm his date of birth. His account emails and linked phone numbers were cross-referenced against emails and contacts made with is co-conspirators using those same details.

The FBI affidavit “detailed how his social media accounts provided a treasure trove of information to confirm his identity.” Federal officials got that information and linked that email and phone number to financial transactions and transfers with people the FBI believed were his co-conspirators.

His Apple and Snapchat records also provided information that helped investigators confirm his identity, address and communications with other suspects. Even his Instagram birthday celebration photos provided key information.

His alleged crimes including using spoofing email addresses to have money erroneous wired into his controlled bank accounts for real estate transactions meant for others. In one instance, a New York paralegal sent almost $923,000 for a client's real estate refinancing to his account after an email was received providing the wiring instructions.

His lawyer claims that because there is no extradition agreement between the United Arab Emirates (UAE) and the United States he has been kidnapped by the federal government. Lawyer, Gal Pissetzky has said that the FBI and U.S. government acted illegally in transporting him from Dubai.

‘In my opinion, the FBI and the government here acted illegally when they kidnapped him from Dubai without any legal process to do so,' Pissetzky said to the BBC.

In a statement posted on Facebook, the Dubai police said that the FBI director had thanked them for extraditing Abbas.

However, the U.S. Department of Justice told the BBC that the accused was expelled from Dubai, rather than extradited, reportedly telling the broadcaster ‘you'll have to ask them about why they called it an extradition'. He is expected to be transferred to Los Angeles to face the accusations of conspiring to launder hundreds of millions of dollars through cybercrime schemes. The affidavit was filed in Los Angeles.

No, thanks.
How do you feel after reading this?
Tags: Ramon Olorunwa AbbasRay Hushpuppi