All clear given for Grand Cayman

“Our next steps on Grand Cayman will be to focus on completing the damage assessment process. We will also be carefully monitoring the situation in Cayman Brac and Little Cayman as Tropical Storm Ida continues to move away from those Islands.”

(CMR) The National Emergency Operations Centre, in consultation with the National Weather Service, has declared Grand Cayman All Clear of Tropical Storm Ida with effect from 6 a.m.

The Sister Islands, which have been experiencing strong wind, heavy rain and significant power outages, are expected to remain under a Tropical Storm Warning until later this morning.

Deputy Governor Hon. Franz Manderson, who chairs the National Emergency Operations Centre (NEOC), says the decision to issue the All Clear for Grand Cayman, was taken after consideration of the apparent overnight impacts and forecast path of the storm. Emergency response agencies working across the Islands also provided insights into the conditions they were experiencing across the island.

“During this time, we urge persons there to stay indoors and exercise caution until the All Clear is given, confirming that the threat is past and it is safe to move around.”

The four hurricane shelters which opened on Grand Cayman yesterday afternoon are set to close later this morning. Officials report that some 20 people sought shelter overnight.

Aston Rutty Centre on Cayman Brac is also open, as is the Public Works Department Building on Little Cayman.

Updated local weather information is expected from the National Weather Service shortly after 7 a.m. and again at 10 a.m. The National Emergency Operations Council will continue to review the situation of Little Cayman and Cayman at those times and will update the public of any change of status.

The NEOC which operates on Grand Cayman has already begun winding down its operations.

Civil Servants are expected to report to work at 9 a.m.

Flood and marine warnings remain in effect for the Cayman Islands. The National Weather Service has noted that there is the potential for up to 10 inches of rainfall between Thursday and Saturday. The forecast also points to wave heights of up to 10 feet.

NEOC notes that roads on Grand Cayman are wet and urges drivers to exercise caution. 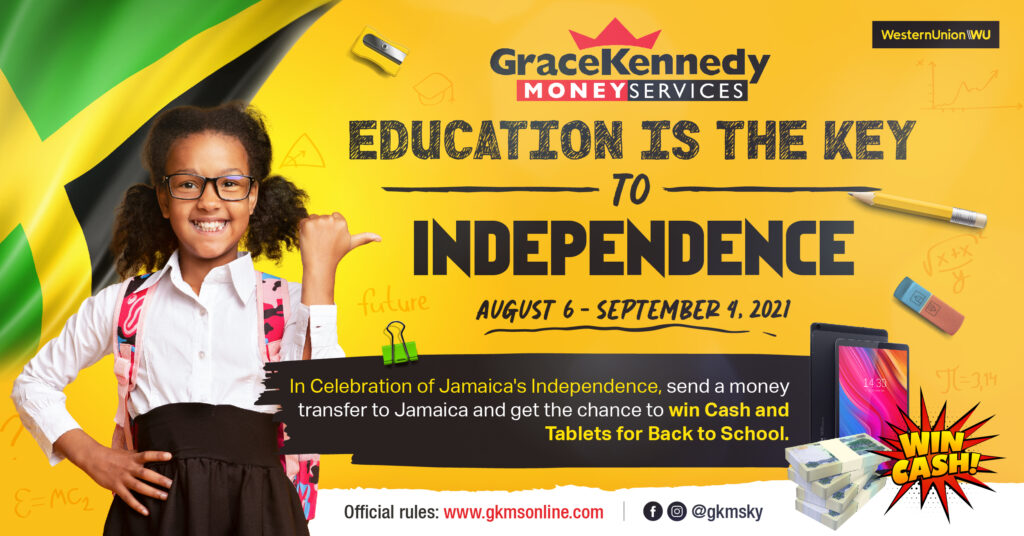 Newly approved applicants to receive back payments for tourism stipend