A man and a woman were found shot dead inside a car in Pembroke Pines early Thursday morning in what police said appeared to be a domestic incident.

Police believe the shooting appears to be domestic-related, Curtiss said. No additional information was released about the apparent murder-suicide.

Bennette is from George Town, Grand Cayman and left the island some years ago after a theft allegation was made against him. We understand that the couple had a little girl together and he had 8 children total. Shani Bennette also had a child from a previous relationship. 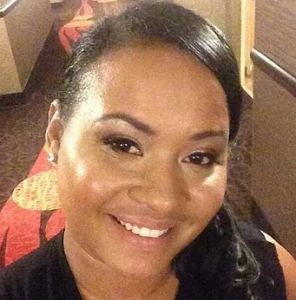 Shani is a Jamaican national and her family expressed outrage on social media expressing their anger ” Shani was a young sweet soul who did not deserve to be taken from this earth like this, at the hands of a selfish coward! May he burn in eternal hell!!!”

No, thanks.
How do you feel after reading this?
Tags: Ronald BennetteShani Bennette