Former attorney at law with Maples and Calder he resigned from the firm and became acting CIFA president after Jeffery Webb, who was CONCACAF president and FIFA VP at the time, was arrested in Zurich in May 2015. Blake was unsuccessful at obtaining the presidency after Lee Ramoon was elected as CIFA president in May this year.

There had been many questions swirling around Blake and his fitness for office after financial irregularities within CIFA, CFU, CONCACAF and the FIFA were exposed.

According to the section 21 of the Anti-Corruption Law, the offense of “secret commissions” includes an individual who gives or offers to give any advantage in return for a person doing another act in return.

The charge is akin to a bribery offense, involving a person who has authority to make a decision dishonestly receiving a benefit from someone who profits from their decision.

Little details of the arrest were made available … 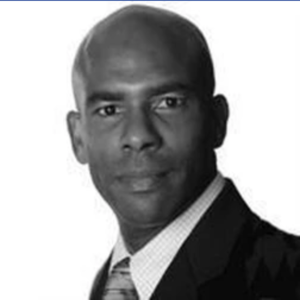