(CMR) There was an emergency landing this morning at the Charles Kirkconnell International Airport in Cayman Brac around 11:28 a.m. The reports are that there was an aircraft accident at the airport after a nose gear tire was blown. It is believed the plane is a private aircraft and allegedly a government opposition MP was on the plane.

There are no reported injuries. However, the airport has been closed temporarily as fire and police personnel are on the scene. Cayman Airways has confirmed that it is not one of their planes. The company that owns it is called Florida Jet Service Inc. and the N178AM is said to be the registration.

This is a developing story and will be updated once more information is available. 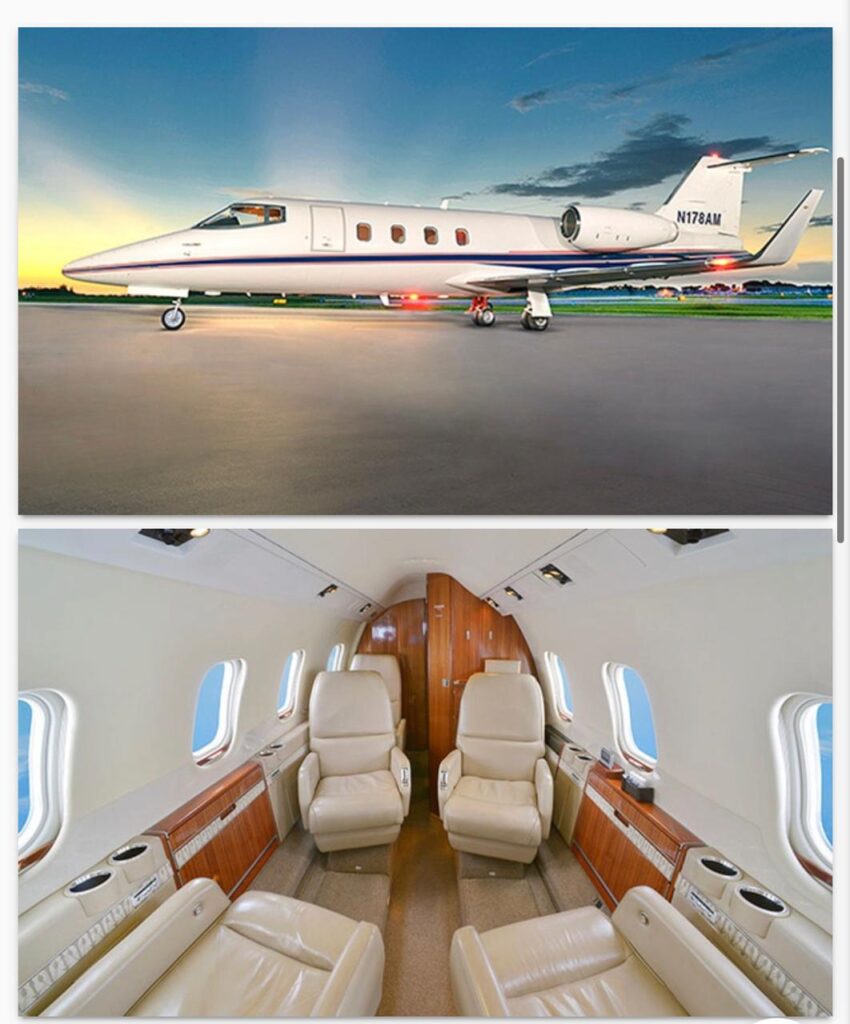