(CMR) As World AIDS Day is observed today, Thursday, 1 December, Caymanians are being urged to break the stigma associated with HIV/AIDS in the community.

World AIDS Day is the day designated since 1988 to raise awareness of HIV and AIDS and to mourn those who have died due to complications arising from the disease.

The theme for World AIDS Day 2022 is “equalize”, UNAIDS’ call to action to encourage support and use of proven practical actions needed to address inequalities that make individuals and communities vulnerable to the spread of HIV and to help end AIDS.

The global COVID-19 pandemic and other global crises have also significantly impacted the progress that had been made as it relates to the HIV pandemic. UNAIDS estimates that over 84 million people have become infected with HIV since the start of the COVID-19 epidemic, and 40 million persons died from AIDS-related illnesses during that same period. 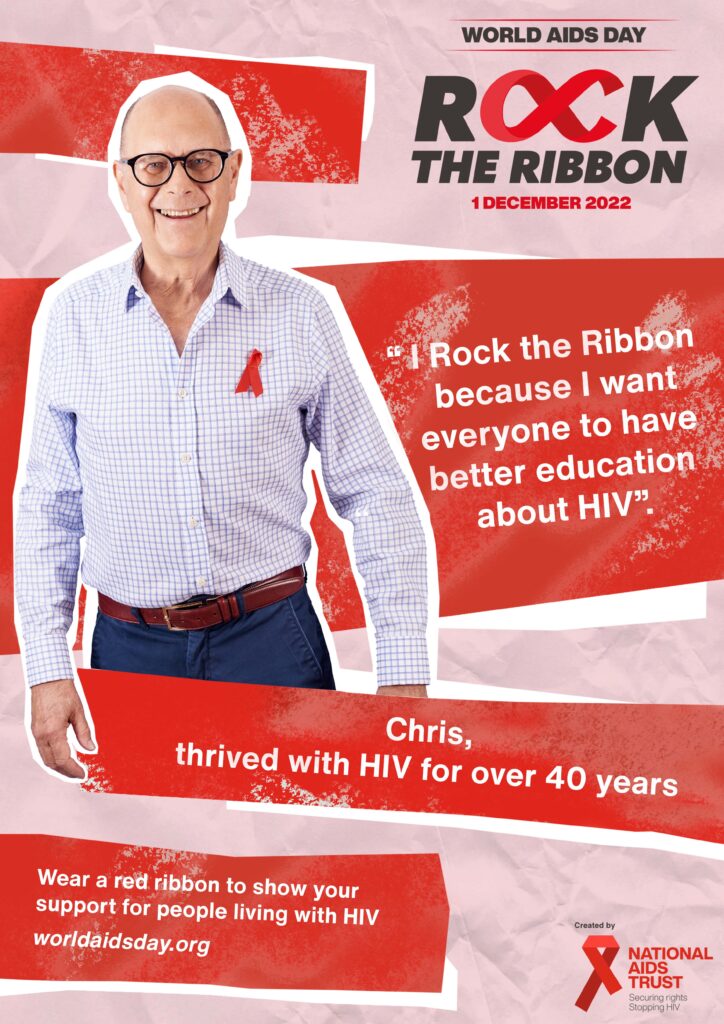 “The Caribbean continues to have the highest incidence of HIV and AIDS in the Americas, and our region’s adult HIV prevalence is second only to Sub-Saharan Africa,” Hon. Sabrina Turner, Minister for Health and Wellness, stated.

“We know that we have persons who are living with HIV and AIDS (PLWHAs) in our community. We also know that they were significantly impacted by the COVID-19 pandemic, yet we have not managed to break the chains of stigma which are associated with this illness, keeping us from discussing these facts openly and honestly,” Minister Turner continued.

“This is one of the many reasons why my team at the Ministry of Health and Wellness have been working tirelessly to review existing partnerships, practices, and programming to address the gaps in access, education, and services not only for those living with the virus but also for the community as a whole,” she added.

Since 1985, the Cayman Islands has had 188 cases of HIV, of which 83 persons progressed to AIDS. Eighteen (18) new cases of HIV have been recorded since 2020, of which six (6) cases were identified between January-September 2022.

“It is true that the number of persons who are living with or impacted by HIV and AIDS in Cayman seems low in comparison to the millions of persons living with it globally, or even regional neighbors where it is estimated that tens of thousands of persons are living with the virus. However, we have to recognize that Cayman has specific vulnerabilities to the spread of HIV, not least of which are its transient community and lack of comprehensive sex education and sexual health programs and messaging, which if not addressed can become a public health emergency,” he said.

The Ministry of Health and Wellness’ push for the collection of data for the purpose of ensuring that programming and intervention is data-driven will play a key role in HIV prevention and treatment. “Strengthening our surveillance of the incidence of HIV and AIDS within our jurisdiction is, of course, one of our key outputs from an epidemiological perspective,” added National Epidemiologist, Rachel Corbett.

“However, there is further analysis we can do to understand whether we are detecting cases at an early stage, which can then limit onward transmission and prevent premature mortality. We can also consider the incidence of other sexually transmitted infections (STIs), for example, chlamydia, which may have more noticeable symptoms requiring medical intervention. The behaviors which put people at a higher risk of STIs, also put people at greater risk for contracting HIV. Thus, in monitoring other aspects of sexual health, or ill health, we are able to provide more relevant messages and encourage safer behaviors,” she concluded.

No, thanks.
How do you feel after reading this?
Tags: World AIDS Day