(CMR) A cat was spotted inside a traveler's luggage after it passed through the security scanner at New York's John F. Kennedy International Airport, Tuesday morning. The traveler was not aware that he had a cat in his luggage.

TSA spokesperson Lisa Farbstein said an agent was “shocked” by the discovery in the luggage.

“A @TSA officer was shocked to find an orange cat inside a checked bag at @JFKairport after it went through the X-ray unit,” Farbstein wrote.

“Traveler said the cat belonged to someone else in his household,” she added.

The cat's fur were seen through the top of the suitcase's zipper which had come slightly undone. 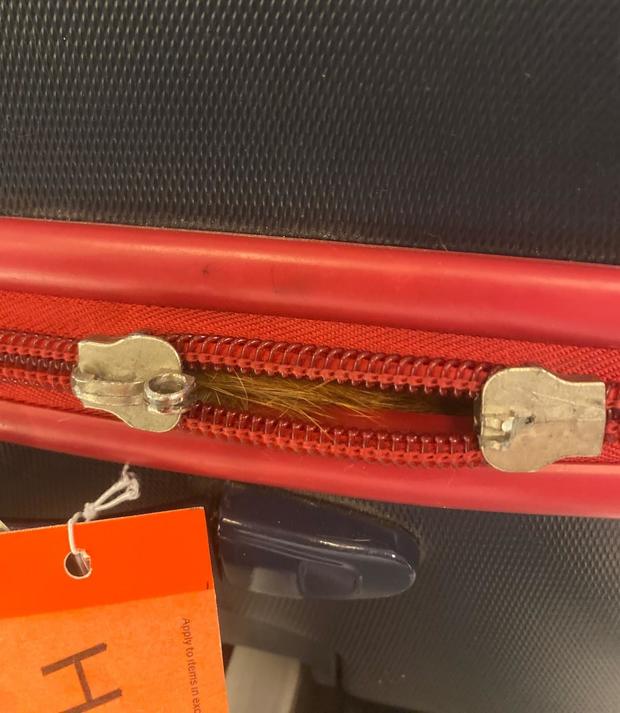 According to CBS News, a cat seen on X-ray machines is not the most outrageous find that TSA officers have reported recently. Earlier this month, an officer stationed at Fort Lauderdale-Hollywood International Airport flagged a carry-on bag at the security station and, upon further inspection, found a gun stashed inside a raw chicken packed into the luggage.

No, thanks.
How do you feel after reading this?
Tags: TSA

Woman arrested with cocaine in wheelchair at JFK

(CMR) A woman was arrested at John F. Kennedy International Airport for allegedly smuggling US$450,000 worth of cocaine in the...

(CMR) A University of  York student (23) was arrested after eggs were thrown at King Charles and Queen Consort during...

(CMR) A Texas woman who has worked at a family medical practice for 20 years reportedly caught an STD after...