(CMR) A Celebration of Life fundraiser is being held Monday evening to raise money for the family of Prashant Revar, who recently passed away in the Cayman Islands. His close cousin, Rakesh Gohil, shared with CMR that the funds will go directly to his wife to assist the family, as Revar was the sole breadwinner for them.

His cousin spoke of the close bond they shared, having grown up like brothers, and expressed his appreciation for the Indian community in the Cayman Islands in the aftermath of his death.

The event, which includes an Indian buffet, will be held at 6:30 pm on Monday, 7 November in Cayman Cabana. Persons are being encouraged to support the event. While tickets cost $35 dollars, organizers said it is not mandatory and that any donation will be appreciated.

“If you support this event, it will be so much of helpful to his family…I request everyone to join and show the power of Indians in cayman.”

the cousin added, expressing his appreciation to the Cayman community.

The fundraiser is expected to be a family-friendly atmosphere with Indian cuisine and music and funds will assist with the educational need of his children. His family resides in Mumbai, India, with his wife suffering from kidney issues and his mother currently having cancer. His cousin will now take on the responsibility for his two sons, Vihaan Prashant Revar, 10, and Moksh Prashant Revar, 7.

Revar worked in the hospitality and food service industry at Cabana Restaurant on the waterfront. He previously worked at the Ritz Carlton. 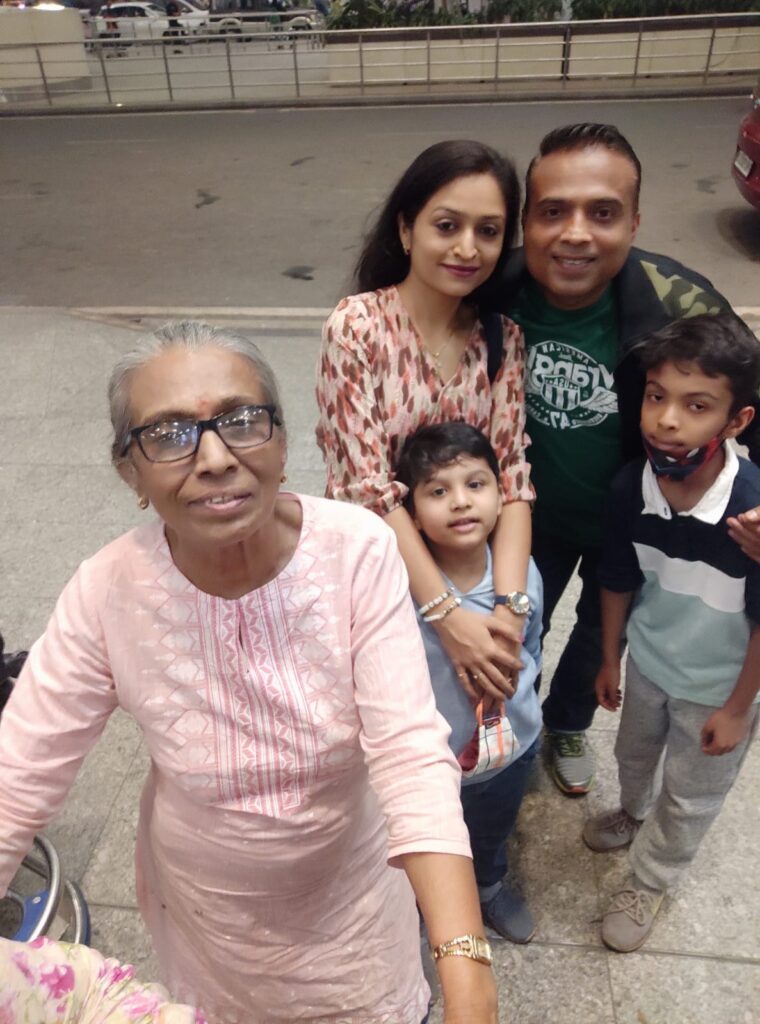 Revar passed away on October 12, leaving two young sons and his wife. Police confirmed he was found unresponsive in a car parked outside a business on Bodden Town Road. He was transported to the hospital, where he was subsequently pronounced dead.

Revar's body was cremated, and the ashes were sent back to his family in India, a cousin told CMR. 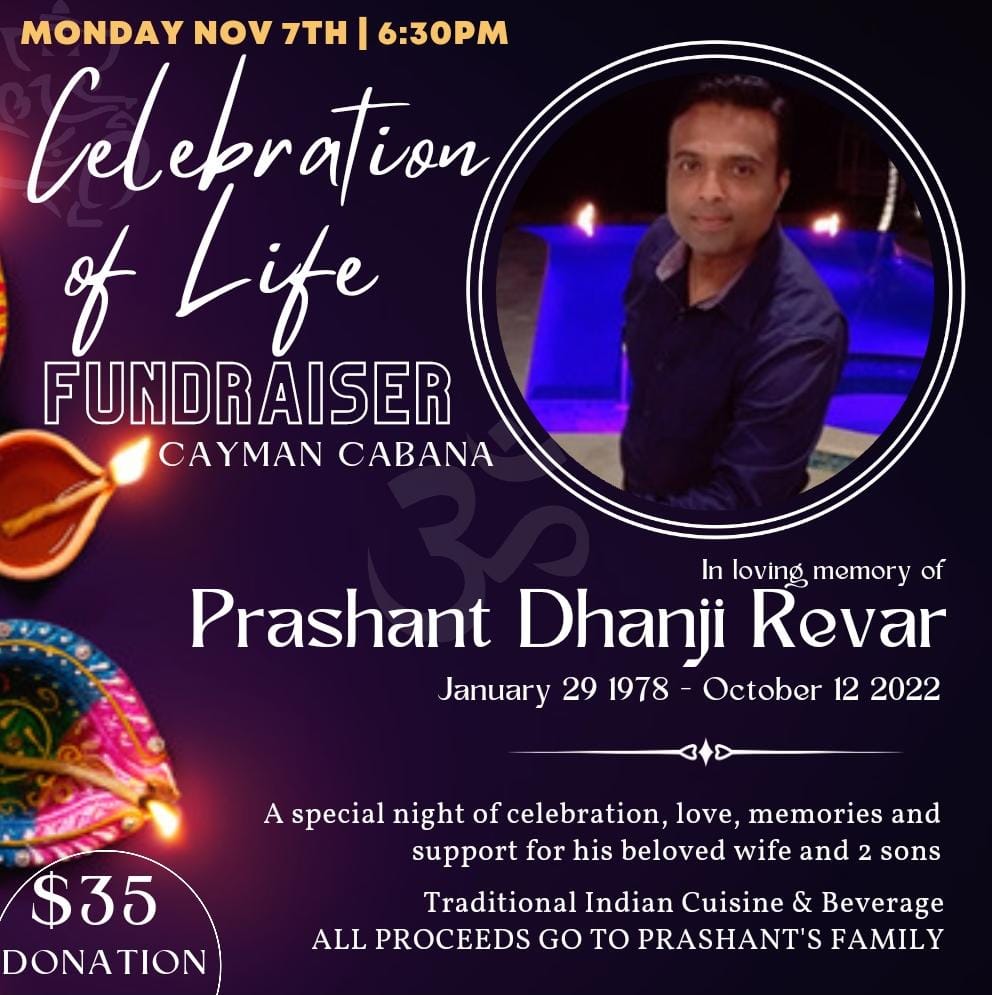 Funds can also be sent to the Indian Cayman Community Butterfield Bank KYD account 136-176993-0014. A GoFundMe page has also been created to assist. The 44-year-old leaves behind two young children, an ailing mother, and a wife.

No, thanks.
How do you feel after reading this?
Tags: Prashant Revar

(CMR) The RCIPS is informing the public that several road closures and traffic diversions will be taking place to facilitate...

(CMR) Four people were arrested for immigration-related offenses on Wednesday, 23 November at the West Bay Road Public Beach during...