(CMR) Christopher D. Johnson has issued a Writ of Summons against three named fishermen over the land on the waterfront commonly known as the fish market on November 13 in an attempt to remove them from the land he owns claiming that they are now trespassers.

CMR previously reported on the land dispute in early November where it was shared that the fishermen were afraid that a 50+ year tradition would be lost forever. At the time they shared that they were aware of some steps to prevent them from accessing the property after they were moved during the COVID-19 pandemic.

Fearful that their location would be lost forever they were looking to bring the issue to the forefront. Not speaking directly to the owner and any possible claims he may have they remained hopeful that talks with the government would have resulted in a solution:

The Statement of Claim states that he owns the commercial land on North Chruch Street and that it consists of an undeveloped beachfront parcel known as ‘Red Spot Bay'. It clarifies that only Charles Morgan Wood is personally known to Johnson; but that they entered his property on October 29, 2020 without his consent and “took possession of it”.

In an oddity, he claims that not only are they trespassers but they also are in breach of the Trade & Business Licensing Law (2019 Revision) and the Public Health Law (2002 Revision) and that they are cleaning the fish in unsanitary conditions and therefore creating “a public health hazard.”

He claims that he has suffered loss and damages including the use of the property, damage to the property and the risk of claims arising out of their “unlawful actions on the property.”

He is seeking a declaration that the defendants not be entitled to enter or remain on the property and an order for possession to be granted to him. An injunction preventing them from entering the property, unspecified damages and costs were also requested.

The government had offered to purchase the property previously but Johnson refused. The documents were filed by Attorneys-at-Law Broadhurst LLC.

Johnson is a local businessman and developer and was involved in a previous dispute between him and adjoining landowner Kel Thompson who was looking to develop his parcel of property at the time. He argued at the time that the development would impact future beautification efforts which include a boardwalk. 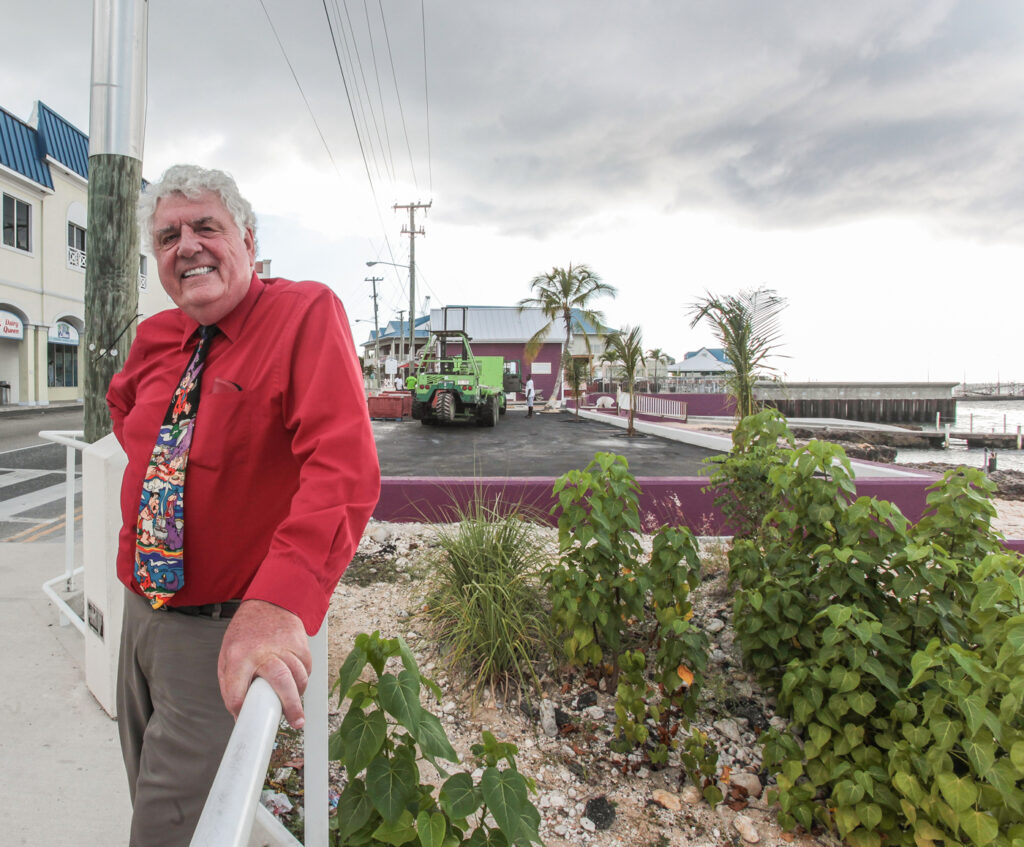 No, thanks.
How do you feel after reading this?
Tags: Chris JohnsonFish Market