“The path that led us to this point was long and grueling, but we said from the start that we would take the time necessary to get this right,” he said in a video message. “I am 100 percent comfortable with my family flying on it.”

(CMR) The Federal Aviation Authority has lifted the ban on Boeing's 737 Max 8 airliner after it was grounded for 20 months following two fatal crashes involving the airplane it was announced Wednesday. It shared it believes the aircraft is now 100 percent safe for passengers again.

59 airlines across 32 countries will now be able to consider flying the 387 grounded planes. The FAA orders cover only US domestic flights for the 737 Max jets operated by American, United and Southwest Airlines, 72 in total. Flights to or within other countries will need the approval of those nations' aviation authorities.

The FAA has released a 115-page directive that requires the airline to make some design changes, training for pilots and maintenance crew before the planes will be able to return to the skies. FAA agency chief, Stephen Dickson signed the order on Wednesday formally lifting the grounding.

The Max planes including several here in the Cayman Islands was aground worldwide in March 2019 when then F.A.A. joined dozen of regulators around the world in banning the plane after crashes in Indonesia and Ethiopia that killed 346 people on board. It was discovered that a safety feature meant to stop the plane from climbing too fast and stalling had improperly forced the nose of the plane down, causing the crashes.

Investigators have attributed the crashes to a range of problems, including engineering flaws, mismanagement and a lack of federal oversight. At the root was software known as MCAS, which was designed to automatically push the plane’s nose down in certain situations and has been blamed for both crashes. 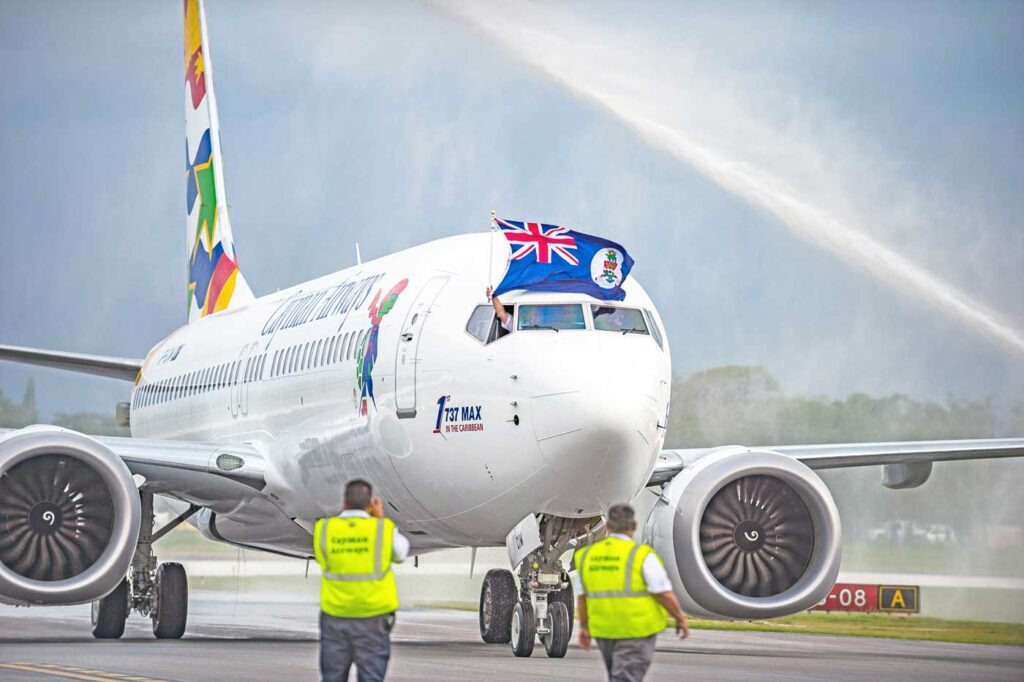 Boeing and the FAA were also widely criticized over the way the 737 Max was first certified. A congressional inquiry found “a disturbing pattern of technical miscalculations and troubling management misjudgments” by the airplane maker and “grossly insufficient oversight by the FAA.”

In September, FAA Administrator Steve Dickson, a former Delta Air Lines pilot and executive, made good on a promise not sign off on recertifying the Max until he flew the plane himself. On Sept. 30, Dickson piloted a 737 Max out of Boeing Field in Seattle, putting it through its paces to test the flight control system.

Multiple airlines have indicated that they will start flying the airplanes again in the first or second quarter of 2021.

Before the shutdown, the plane was the airline best selling jet in the Boeing fleet.

Boeing has a long road to recovery for both its reputation and bottom line. The estimated damage to Boeing's brand has been set at $7.5 billion according to Brand Finance. Now that the FAA restriction has been lifted they will be permitted to fulfill the 4,200 backlogged orders but have lost more than 1,000 orders this year alone.

Cayman Airways had two Max 8 delivered at the time of shutdown with a total of 4 being ordered. Earlier this year the planes were cleared to take a scheduled maintenance flight to Victorville Califonia.

No, thanks.
How do you feel after reading this?
Tags: Boeing 737