Sun setting on Lighthouse Restaurant as they close Sunday

(CMR) The Lighthouse Restaurant Lounge and Giftshop located in Breakers will be closing this Sunday, October 25 after almost 30 years of being in operation.  Captain Giuseppe Gatta confirmed the sad news and reminds fans that this Sunday will be the very last brunch for the favorite Italian restaurant.

Gatta shared that without tourists and so many unknown variables there is no hope for the restaurant at this time.

The restaurant was an idea born out of a partnership with several other businessmen in 1992. Gatta arrived in Cayman in 1985 where he worked as the general manager at The Diplomat Restaurant at the Grand Pavilion Hotel. Eventually, he partnered with Brian Uzzell, Nik van den Bok and David Chambers to purchase the building.

Originally coined the Lighthouse Club it was eventually called the Lighthouse Restaurant. Throughout the years there have been many fond memories along the way and numerous challenges including Hurricane Ivan which forced the closure of the restaurant for about a year.

The restaurant became a popular hangout spot for weekend cooking classes by Chef Remy as well as numerous birthday, wedding and brunch celebrations. In recent years it boasted its own oven brick pizza oven. It became an integral part of the Breakers community with my locals securing jobs at the restaurant over the years.

His wife, Susanna Payne-Gatta was a staple at the restaurant and could often be seen by his side hosting and greeting customers. His culinary team won many accolades over the years.

Gatta and his wife are big supporters of various animal rescue platforms on the island and the restaurant would sell arts and crafts of local artists to support those NPOs. 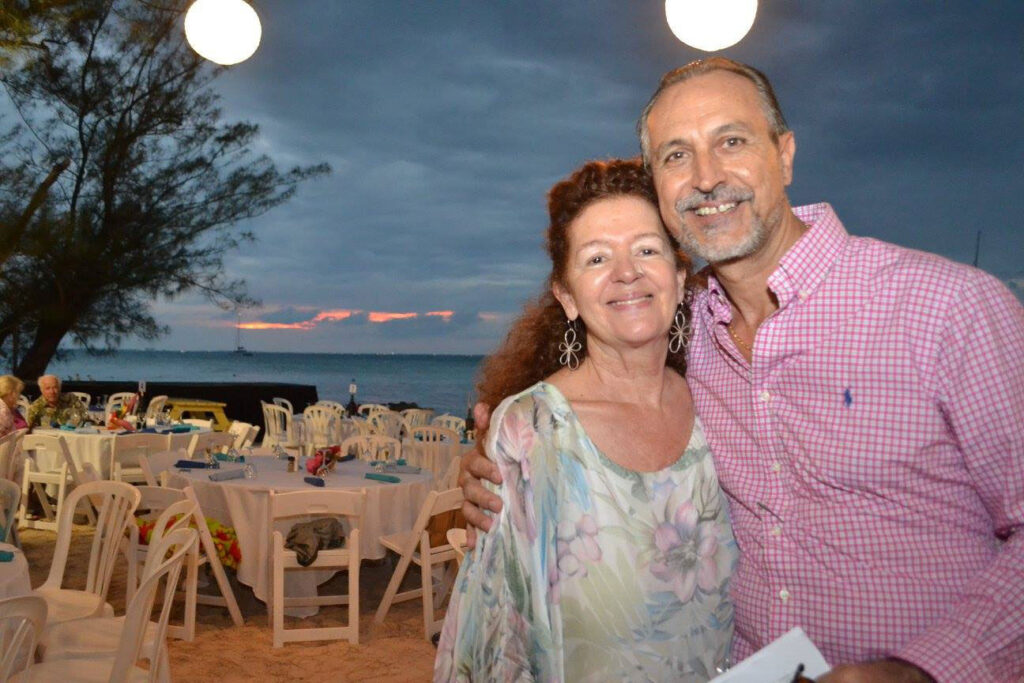 Several other businesses have succumbed to the coronavirus pandemic including another popular Italian Restaurant, Edoardo's. 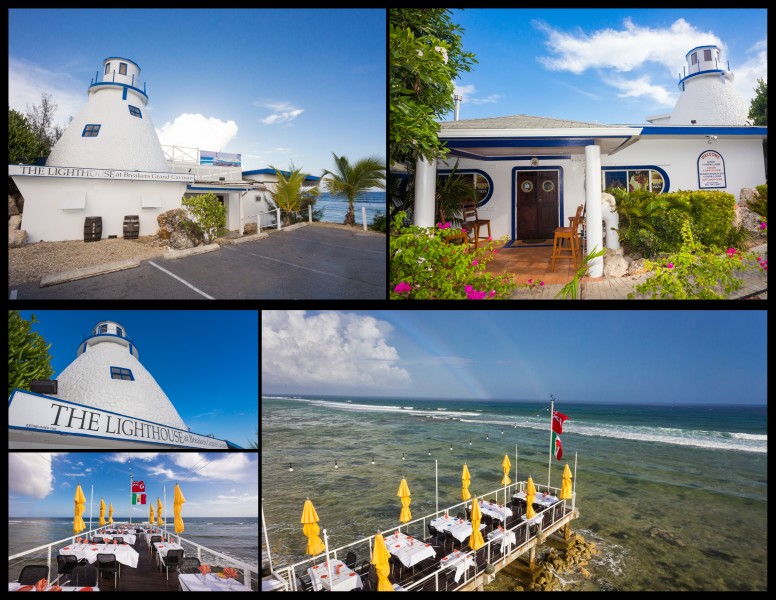 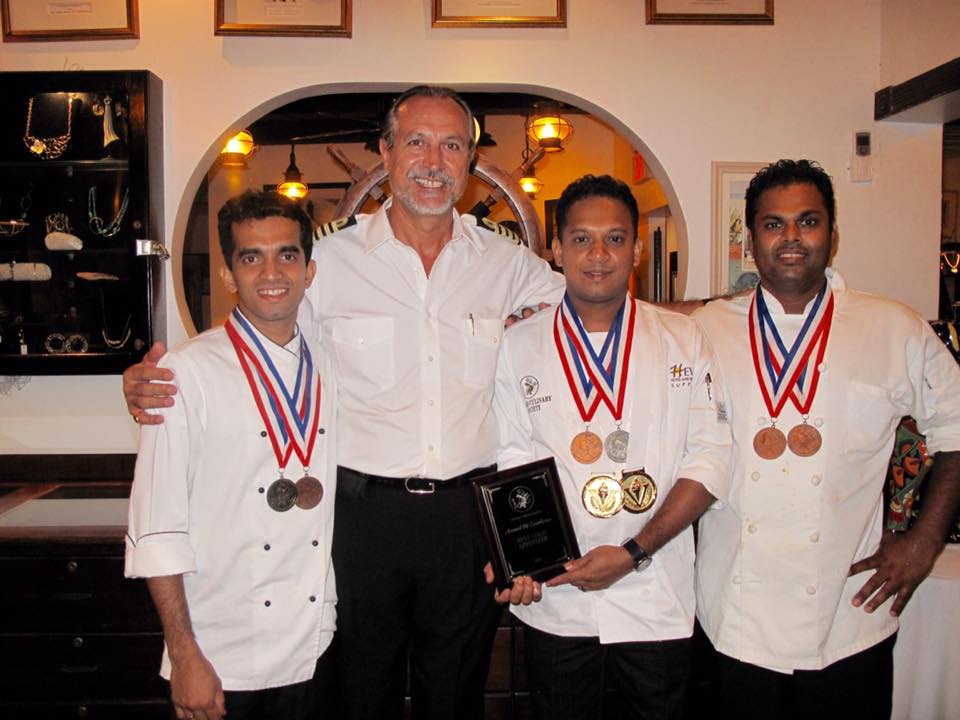 No, thanks.
How do you feel after reading this?
Tags: Lighthouse Restaurant