“As many of you know my wife Lissie had to leave the Islands in March to care for her elderly parents. Her parents are now doing very well and I am delighted that she has completed her 2 weeks in isolation at a Government facility and was one of the 123 negative test results announced yesterday! Nice to have her home at last and she is excited to be back.”

The island was made aware that his wife was off-island when local port activist Mario Rankine accused the governor of arranging the first air-bridge flight to get his wife back on the island. The governor then had to reveal that in fact, his wife was overseas attending to her elderly parents and had no intention of returning at that time. 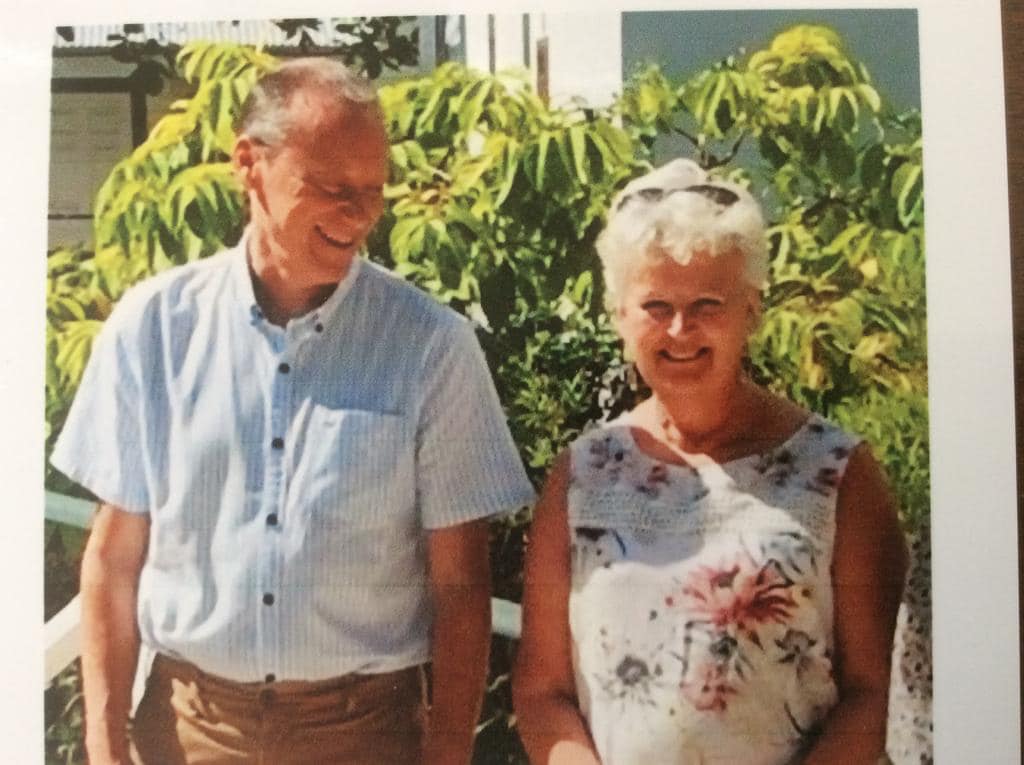 No, thanks.
How do you feel after reading this?
Tags: Governor Martyn RoperLissa Roper

(CMR) Two young Caymanians, Emma Turnbull and Anja van Genderen, are at the cutting edge of scientific research as they...

(CMR) The Department of Education Services (DES) has announced that students from the Lighthouse School (LHS) have sat and passed...

(CMR) Nine staff from across several government ministries, schools, and departments recently received training certification in conflict resolution through a...

(CMR) The Cayman Islands Ministry of Education (MoE) has announced a temporary waiver of grade requirements for students seeking to...