(CMR) Princess Beatrice (31) wed property tycoon Edoardo Mapelli Mozzi (37) Friday in a private ceremony attended by close friends and family at The Royal Chapel of All Saints in Windsor with less than 20 guests.

The newlyweds decided to hold a private ceremony with their parents and siblings after they postponed their wedding in May due to the coronavirus pandemic.

The 31-year-old princes and granddaughter of The Queen wore a vintage dress by Norman Hartnell from the Queen's collection. The Queen lent Princess Beatrice the tiara that she wore at her own 1947 wedding and a vintage gown first worn to a glitzy film premiere almost 60 years ago. The Queen Mary diamond fringe tiara, fashioned in 1919 from a necklace given to the current Queen’s grandmother by Queen Victoria, is a treasured heirloom.

The loaned her wedding dress was designed by Sir Norman Hartnell and worn by Her Majesty at the 1962 film premiere of Lawrence Of Arabia at London’s Leicester Square Odeon where the Queen met leading man Peter O’Toole. 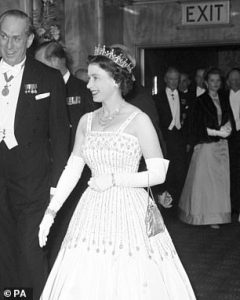 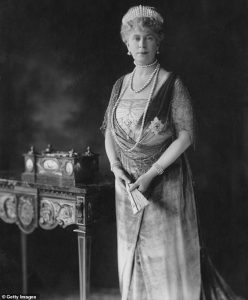 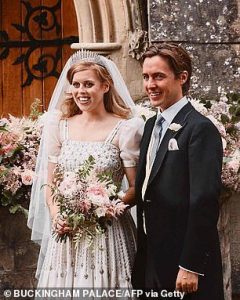 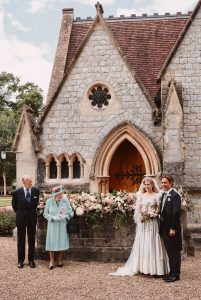 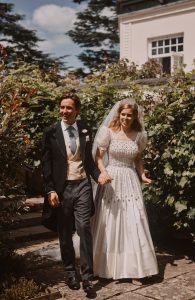 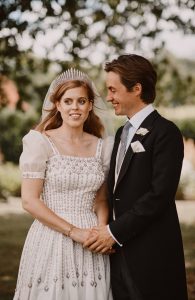 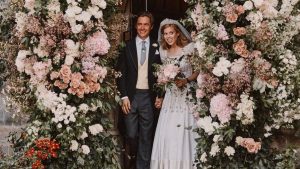 Four official wedding photos were released by Buckingham Palace. Neither of her parents appeared in those photos but the palace did confirm that her father, Prince Andrew, The Duke of York walked her down the aisle.

Andrew has been absent from royal life after being forced into retirement because of close relations with convicted sex offender/pedophile Jeffrey Epstein.

The service took place within government guidelines with no hymns sung.

The Queen and Duke of Edinburgh, Prince Andrew and Fergie and Edoardo’s parents attended the “Covid secure” event along with the bride’s sister Princess Eugenie, 30, and her husband Jack Brooksbank.

The short and intimate ceremony was officiated by The Reverend Canon Martin Poll, Domestic ­Chaplain to The Queen. Her Majesty and Duke of Edinburgh spent 45 minutes at the event before they were driven the three miles to Windsor Castle, where they have been in lockdown.

After the senior royals departed, a small number of close family, believed to be 14, had a sit-down lunch inside Royal Lodge.

Who is Princess Beatrice?

Princess Beatrice of York is the elder daughter of Prince Andrew, Duke of York and Sarah, Duchess of York. She has one sister – Princess Eugenie of York – and is ninth in line to the throne. In September 2019 she announced her engagement to boyfriend Edoardo Mapelli Mozzi.

No, thanks.
How do you feel after reading this?
Tags: Edoardo Mapelli MozziPrincess Beatrice