1.9k
SHARES
Share on FacebookShare on TwitterShare on Whatsapp

Cayman Marl Road understands that he was air ambulance to Miami on Monday from Cayman Islands Health City.

The 72-year-old founder and owner of Tortuga Rum Co. Ltd. is best known for starting Cayman's #1 exported item with his wife – Tortuga Rum after observing that travelers around the region enjoyed regionally produced rum. At the time there was no rum produced in the Cayman Islands and he saw a unique opportunity.

This eventually led to him building an international empire over 35 years ago that includes 20 stores and 110 employees in Cayman. His company's reach spans the Caribbean and includes another 100 plus employees and several bakeries in Jamaica. There are at least 70 employees in the Bahamas and more than 40 in Barbados. Eventually becoming Cayman's #1 export – the Tortuga Rum Cake is recognized the world over.

Hamaty started out as a pilot at Cayman Airways in 1978 but soon realized his passion for entrepreneurship and the rum cake business after a serious illness grounded him. He opened his first store on the George Town waterfront selling primarily to tourists in 1984. It was at this time that his wife's family rum cake recipe was added to the product lineup and became an instant hit. 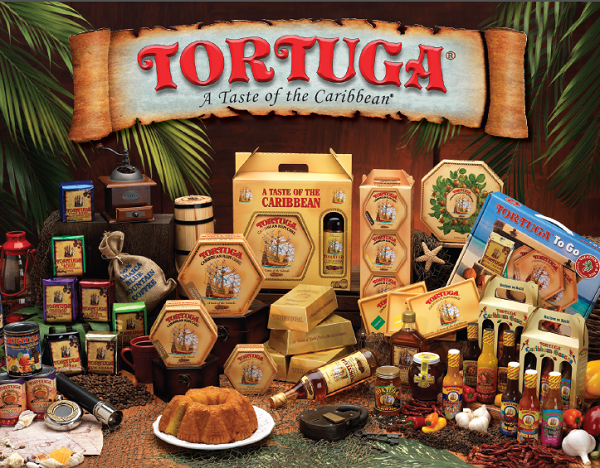 He fondly shared with media before that:

“We had guests at our house who said, ‘Forget the rum, you need to focus on this cake,”

Carlene Hamaty joined in the business focusing on the rum cakes which are shipped all over the world.

In 1994 they opened the first Tortuga store in the Owen Roberts International Airport. Tortuga products can be found in many stores throughout most of North America's airports.

Hamaty is also famously known for having a heart transplant at Jackson Memorial Hospital in Miami back in 1998.  In his early 40s, the healthy pilot contracted a virus whilst flying that left him near death in intensive care for six weeks. At 43-years-old he was eventually told a heart transplant would be the only option to save his life after the flu caused Hamaty to develop an enlarged heart leading to viral cardiomyopathy. His physician told him he would be dead within five years without a transplant.

Ironically, his donor was a 27-year-old pilot who had the foresight to give permission for his organs to be donated and was later killed in a sky-diving accident. Hamaty often said, “I have the heart of a pilot”.

He lobbied for local legislation for organ transplants which was passed in July 2013 with the help of former MLA Ellio Solomon. Hamaty remained a staunch supporter of transplant laws as a survivor and lobbied Jamaica to adopt similar legislation.

No longer able to work as a pilot after his illness he focused on the family business full time which grew to be a household name in the Cayman Islands.

Hamaty also served as Jamaican's first Honorary Jamaican Consul in the Cayman Islands for some 17 years starting back in 1992.  He received the Order of Distinction (OD), Officer Class, on National Heroes Day in October 2010 in his native Jamaica for his work in bridging the gap between the two countries. 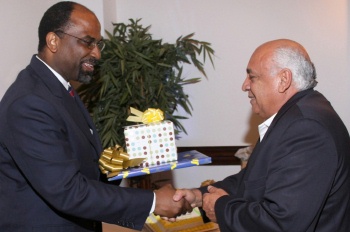 Hamaty is originally from the parish of Westmoreland, Jamaica. In 1965, Hamaty began flight training at Embry-Riddle Aeronautical University in Daytona Beach, Florida – a passion fueled by his father, an attorney by trade and private pilot who owned a small plane. He was first a pilot with Air Jamaica before migrating to the Cayman Islands in 1978.

Hamaty is survived by his wife Charlene and his two children Monique Hamaty Simmonds and Cayman Airways Captain Basil Hamaty. His wife, daughter and son-in-law remained active members of his management team at Tortuga. 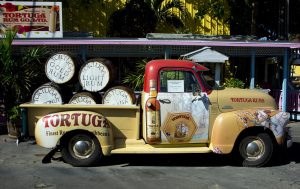 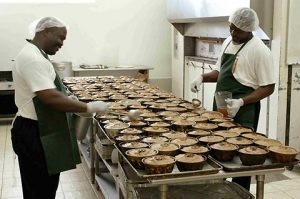 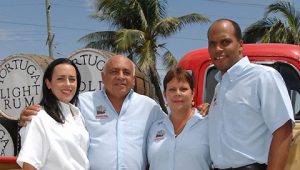 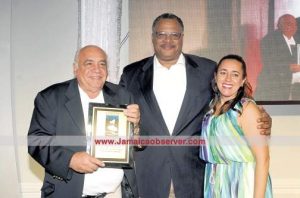 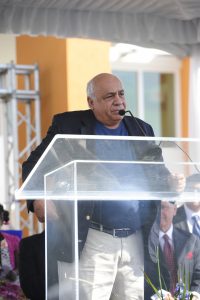 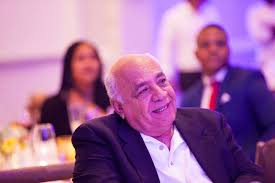 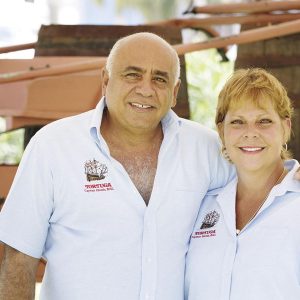