(CMR) The latest coronavirus, COVID-19, is sparing no one as it ravages the world. Spain's Princess Maria Teresa of Bourbon-Parma became the first royal in the world to have passed away from COVID-19 related complications at the age of 86 last week Thursday.

The princess who is a distant cousin of Spain's current King Felipe VI died in Paris, France. The king has himself tested negative for the virus. Originally born in Paris she was given Spanish citizenship by royal decree in 1981 because of her royal connections. 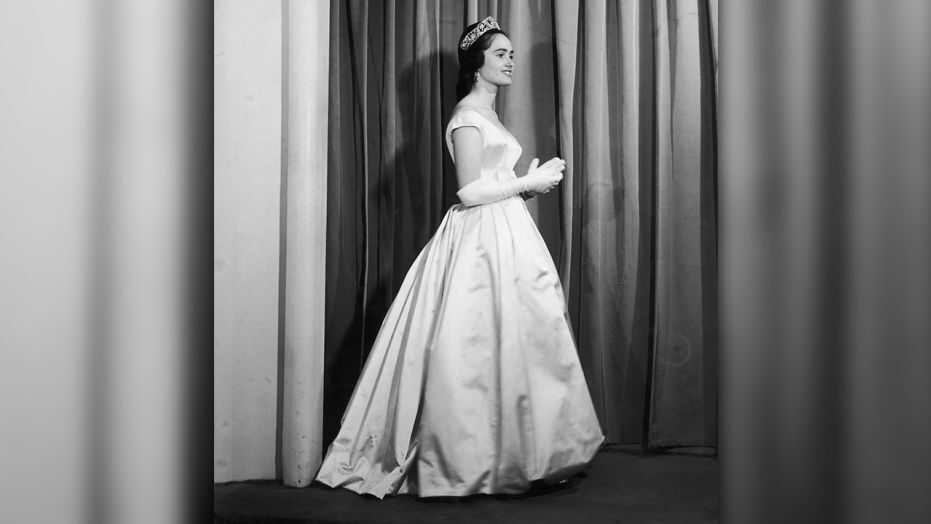 Princess Teresa, who was a professor at a Paris based institution, was most known for her radical views and work as an activist, which earned her the moniker “Red Princess”. She also taught at a university in Madrid, Spain. Well known for her advocacy of women's rights she was well educated and had a doctorate in political sociology.

A funeral service for the princess was held in Madrid on Friday. She never married and had no children.

To date, a total of 2,606 people in France had died from the coronavirus.

Spain has recorded more than 80,000 cases of the virus and 6,803 deaths. Other royals have been impacted including Prince Charles of the British royal family, who at age 71, tested positive on March 25. The royal family has said his symptoms have been smiled and he remains in good health working in isolation from home.

No, thanks.
How do you feel after reading this?
Tags: covid-19Maria TeresaSpanish Princess