“Women hold up half of the sky, so why not give me a chance to help hold and guide the political map and direction with my male counterparts.”

The evening was full of people endorsing her on the stage including political heavyweight and entrepreneur Irma Arch and former civil servant Deanna Lookloy – both longstanding Prospect residents. Others in attendance included former legislator, Lucille Seymour and attorney-at-law Keva Reid. They spoke of her community service record and successful years in the immigration business. 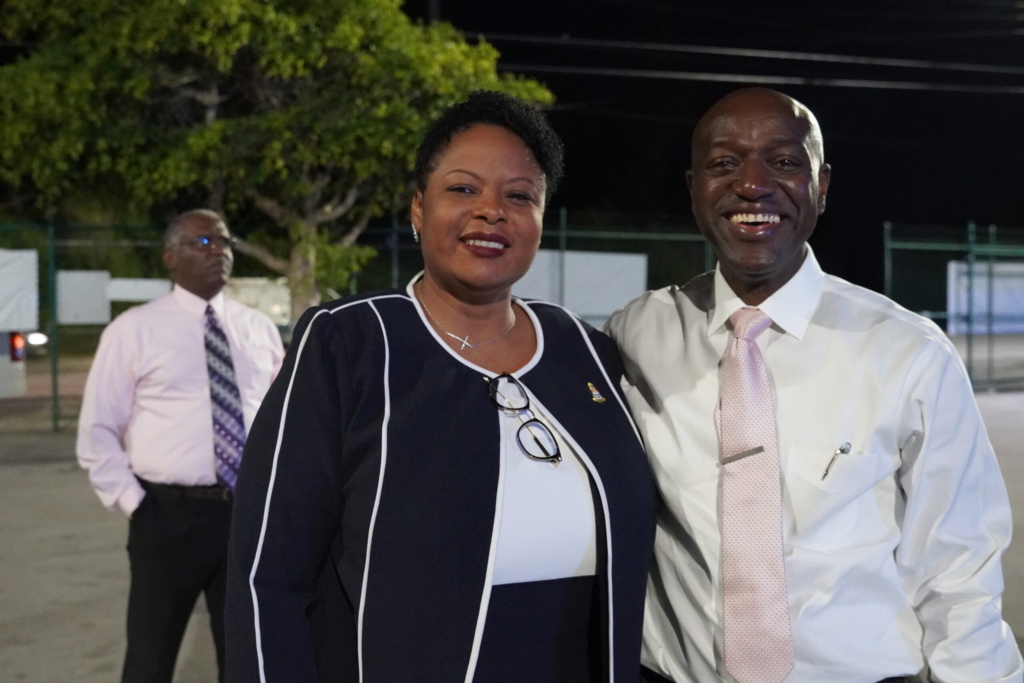 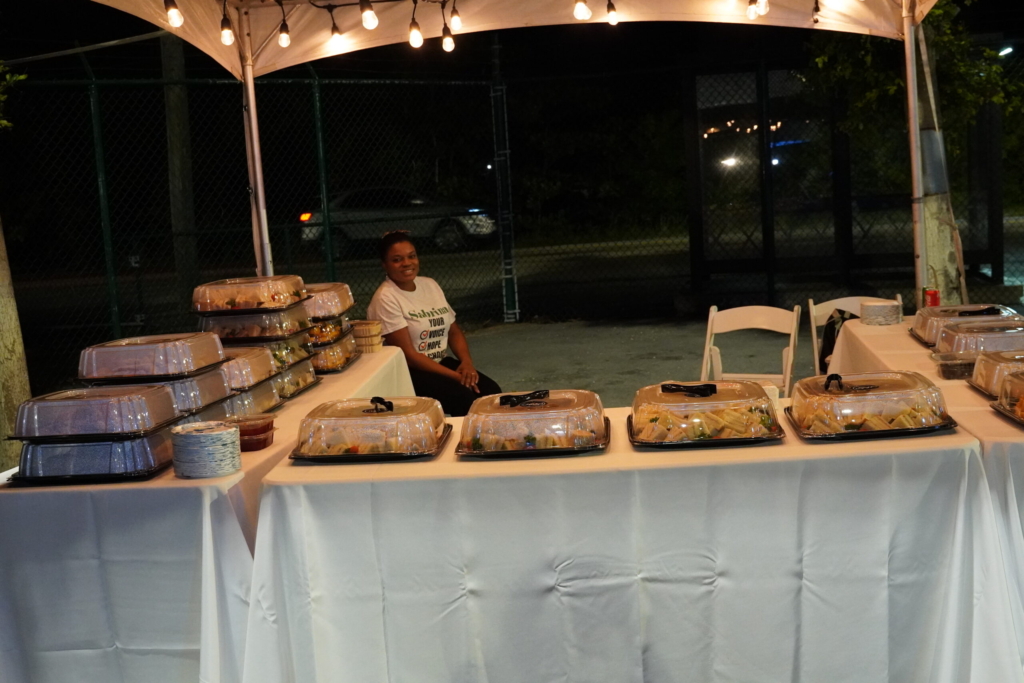 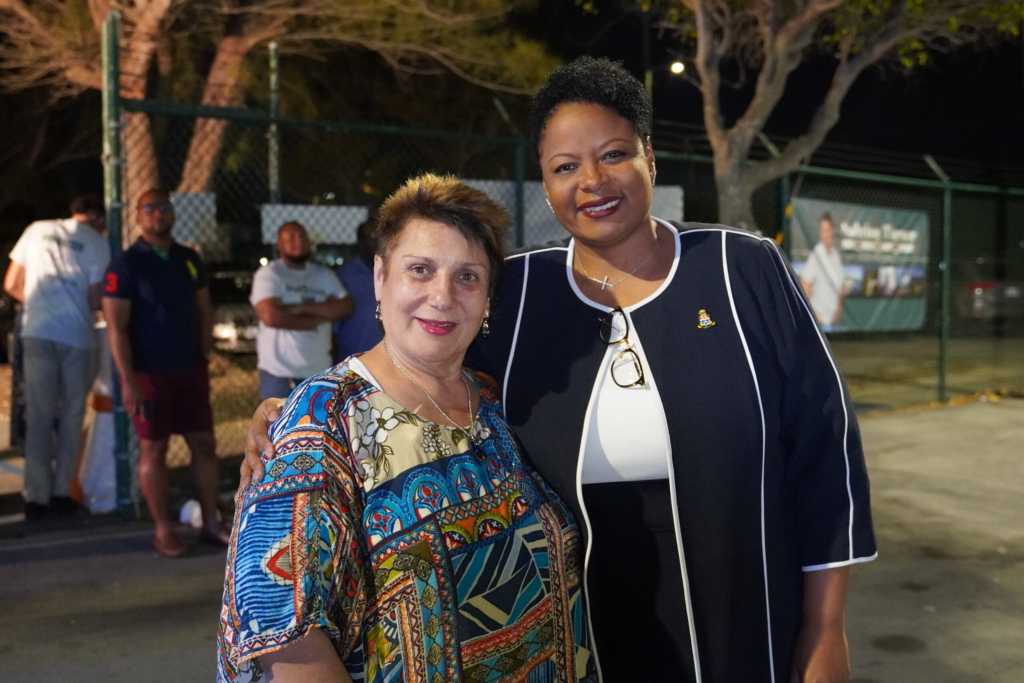 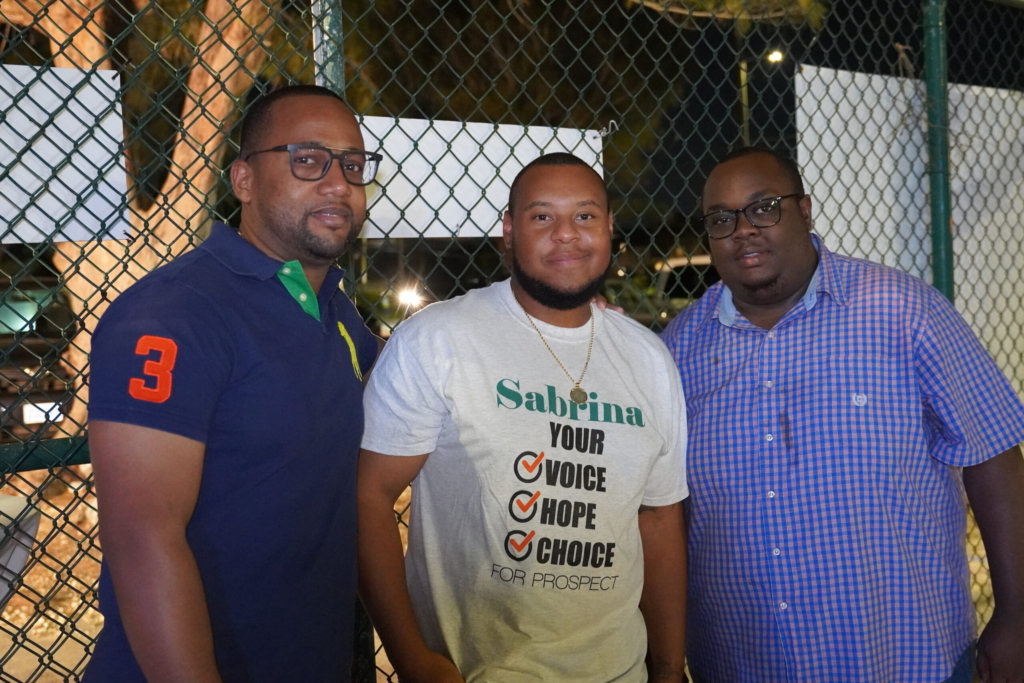 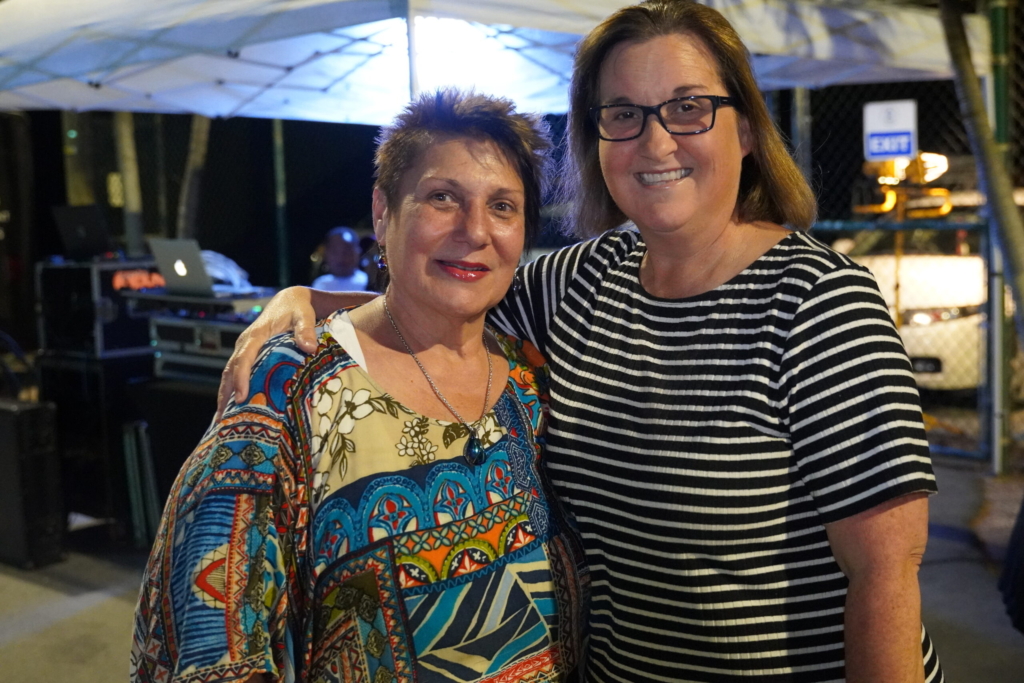 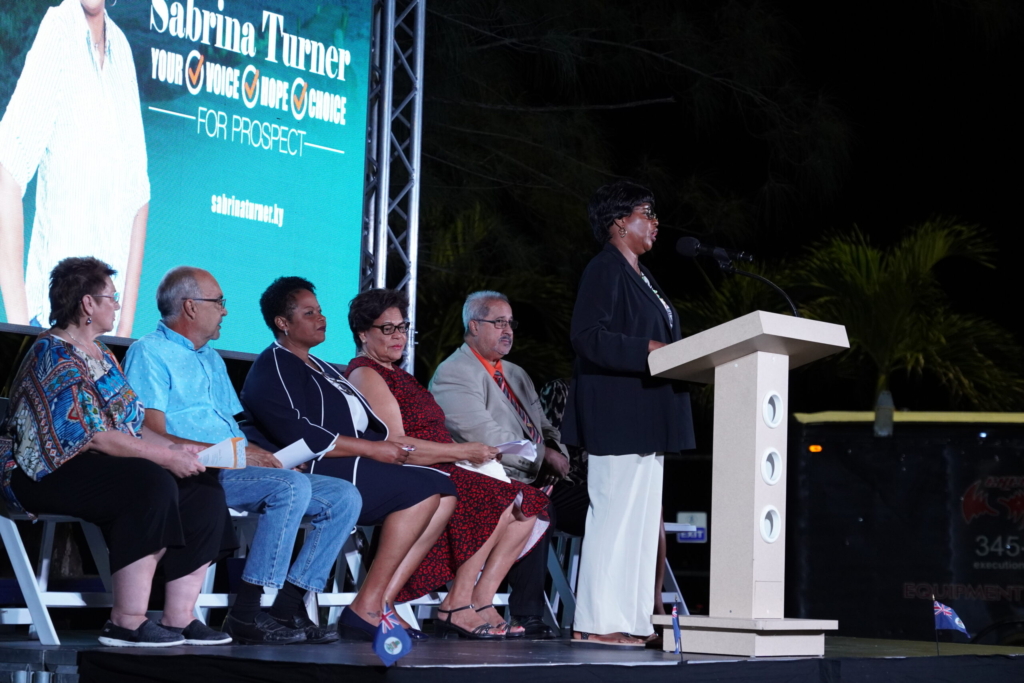 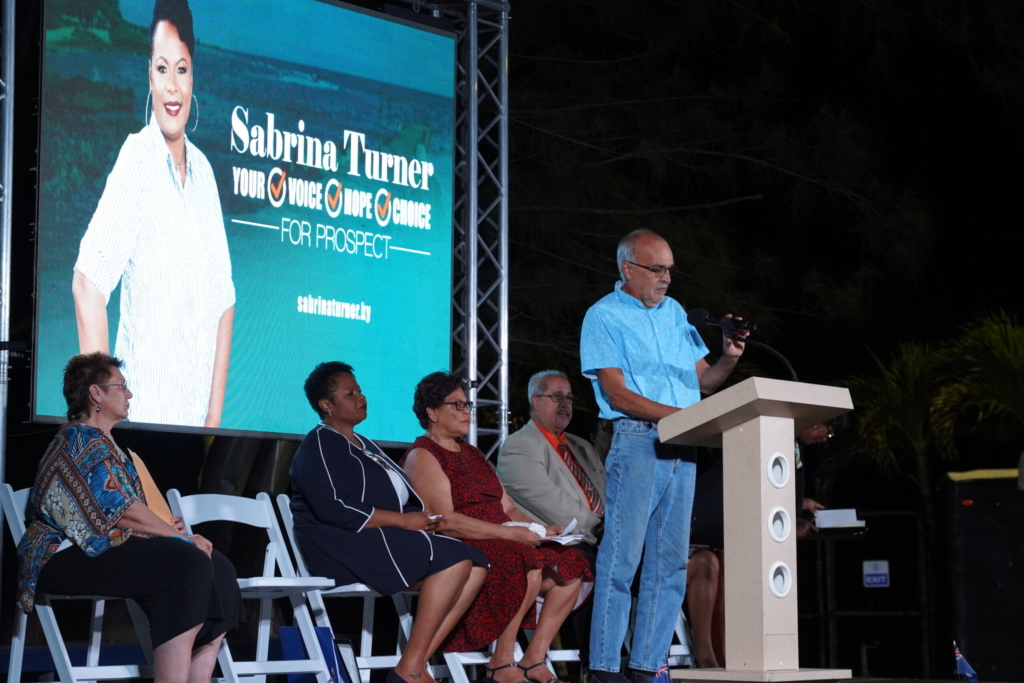 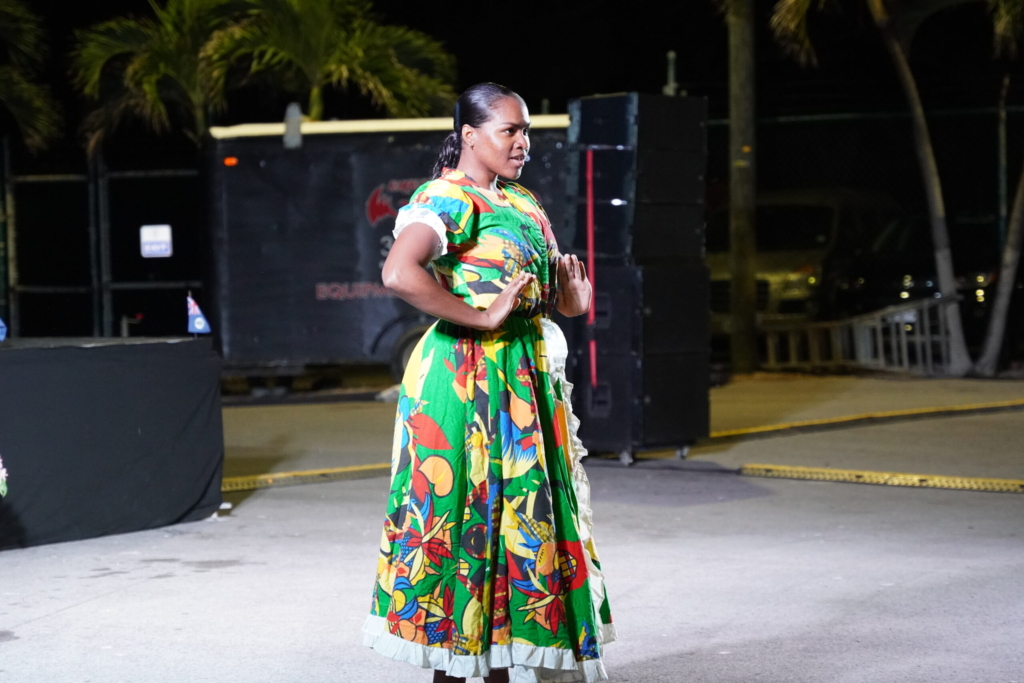 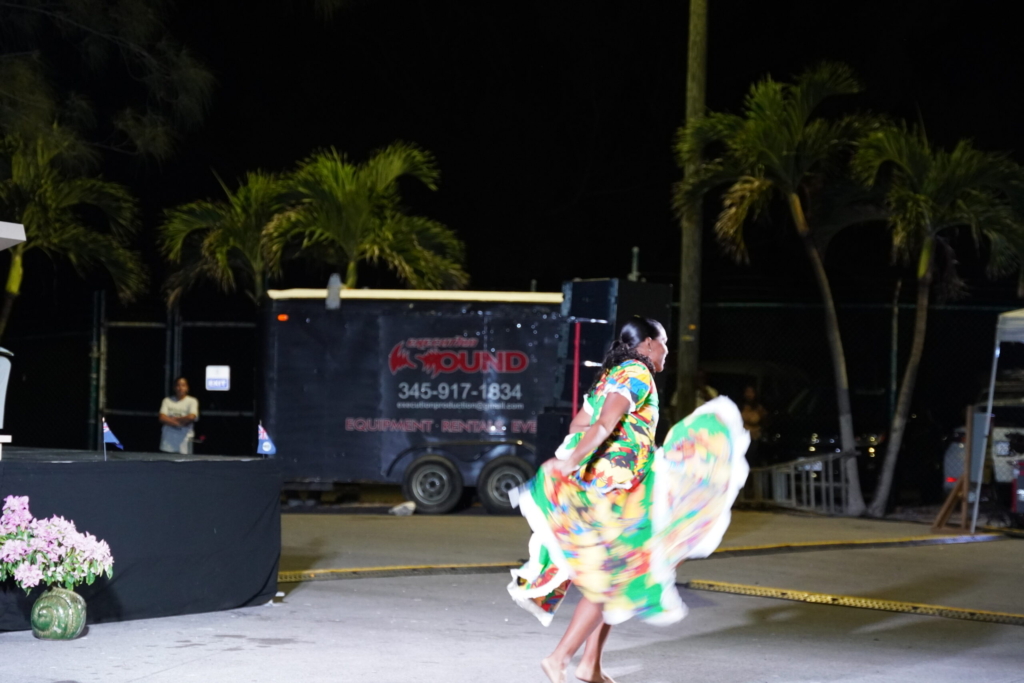 Turner focused her speech on what she will be able to contribute to the people in her district through unity. Her campaign slogan, “We doing dis together” is all about representation that is inclusive and concerned for all. She said that the residents of Prospect want a representative that “truly has their back and truly loves people and one who has heard the call.”

“I have done my best as a community leader to address the appeal for unity and living for the common good and execute the wishes of the people”.

Stressing that a representative should be about the people they represent and not about themselves.

The crowd got excited when she said “we will do this by a landslide” and that Prospect deserves change – sharing her desire to just not win marginally but to overtake incumbent Austin Harris with significant numbers.

Acknowledging this will not be an easy win she remains committed and noted that he's in this race to win it.

“I know this journey will not be easy but nothing good comes easy – I am ready for the challenge – Prospect deserves better representation” she shared.

Turner also focused on the attributes she brings to the table as a female candidate and encouraged voters to elect the first MP for Prospect. She shared that in 50 years a total of more than 25 women have run for political office but only 11 have been elected to the legislature.

She said “change is coming” and then shared a video and historical snippet of women's suffrage in the Cayman Islands dating back to the 1948 elections when 24 women wrote a letter to the governor in Jamaica. In 1959 women were finally given the right to vote and run for elected office.

At least five other political hopefuls and a George Town MP were in attendance. Some shared that they were very impressed with Turner's setup and everything looked professional.

WATCH THE ENTIRE MEETING BELOW BY CLICKING ON WATCH ON FACEBOOK:

No, thanks.
How do you feel after reading this?
Tags: Sabrina Turner