The RCIPS is informing the public of three incidents involving theft or attempted theft from vehicles which were reported earlier this week.

On Monday, 13 August, police received two reports that cars were broken into at an address on Sunrise Boulevard, in South Sound. In both cases the front passenger window had been smashed and the cars ransacked. Nothing was reported stolen. Both break-ins were reported to have occurred between Sunday and Monday.

That same morning, officers responded to a report that the tires and rims had been stolen from a car which was parked at a residence off Walkers Road. 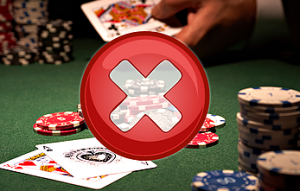 Yesterday, Tuesday, 14 August, Customs officers observed a small group of people behaving suspiciously on Sound Way in George Town. When approached by customs officers, several people scattered, and a woman remained who was found to be in possession of various sums of cash on her person. Police were notified and the woman, age 49 of George Town, was arrested on suspicion of gambling offences. She is still in Police custody. 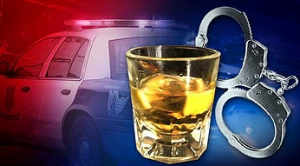 At about 1:20 a.m. today 15 August, officers responded to a single vehicle collision on the Esterley Tibbets Highway, north of Yacht Drive. Upon arrival, officers observed a red Ford Explorer in the southbound lanes which had sustained significant damage. The driver of the vehicle was found sitting nearby and spoken to.

He had sustained minor injuries to his head and legs, and showed signs of intoxication. The man, age 24 of West Bay, was breathalyzed with a reading of 0.200% and was arrested on suspicion of DUI. He was transported to the Cayman Islands Hospital, treated, and released into police custody. He was later bailed.