(CMR) The Cayman Islands Chamber of Commerce's Leadership Cayman (LC) Class of 2022 surpassed their goal to raise KYD25,000 for  Boyz 2 Men at their first-of-its-kind fundraiser on Saturday. They raised KYD31,690.

The 2022 Class locked themselves up at the Chamber of Commerce conference room in Governors Square on Saturday, 18 June, from 9 a.m. until the fundraising goal was achieved. Throughout the day, class members had no access to phones, food, or water until they hit fundraising targets. 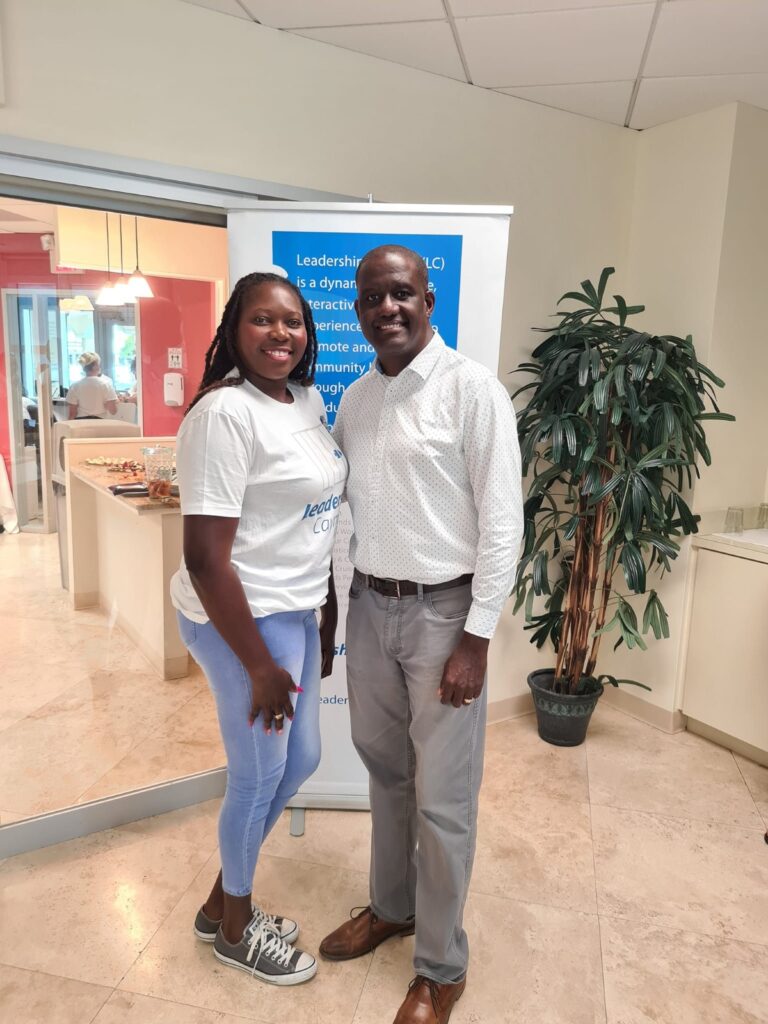 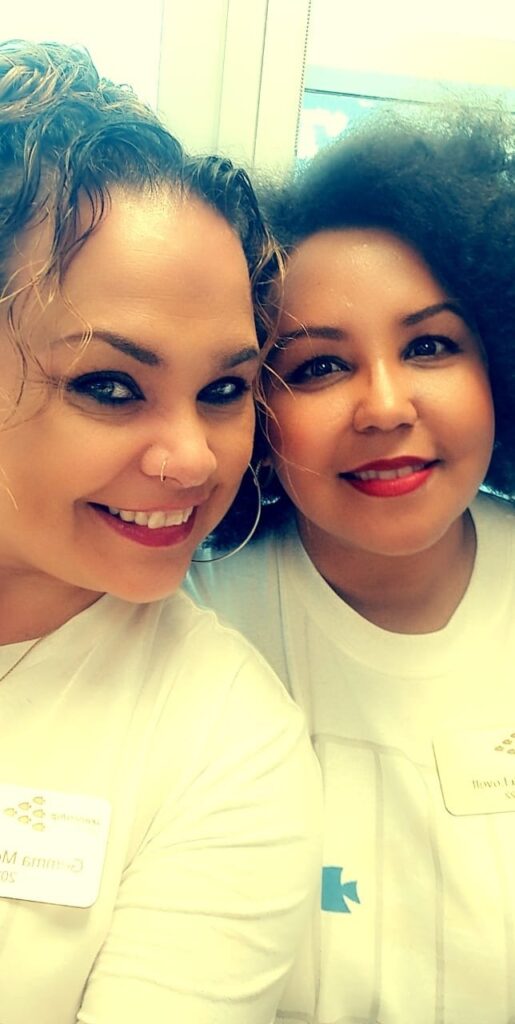 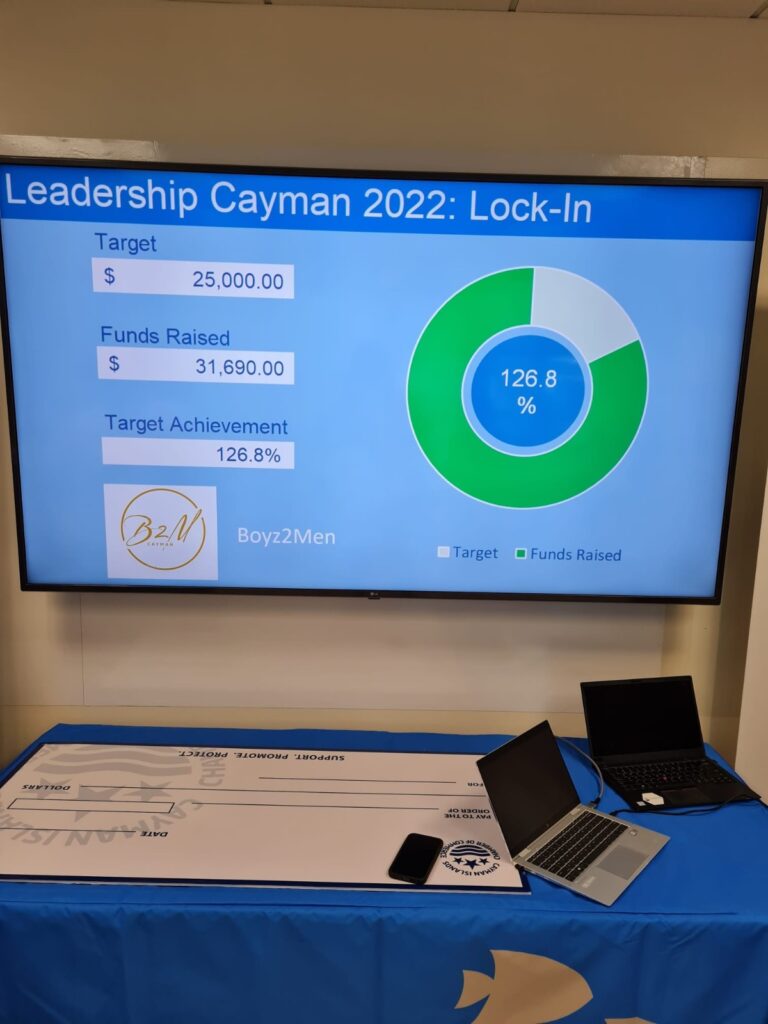 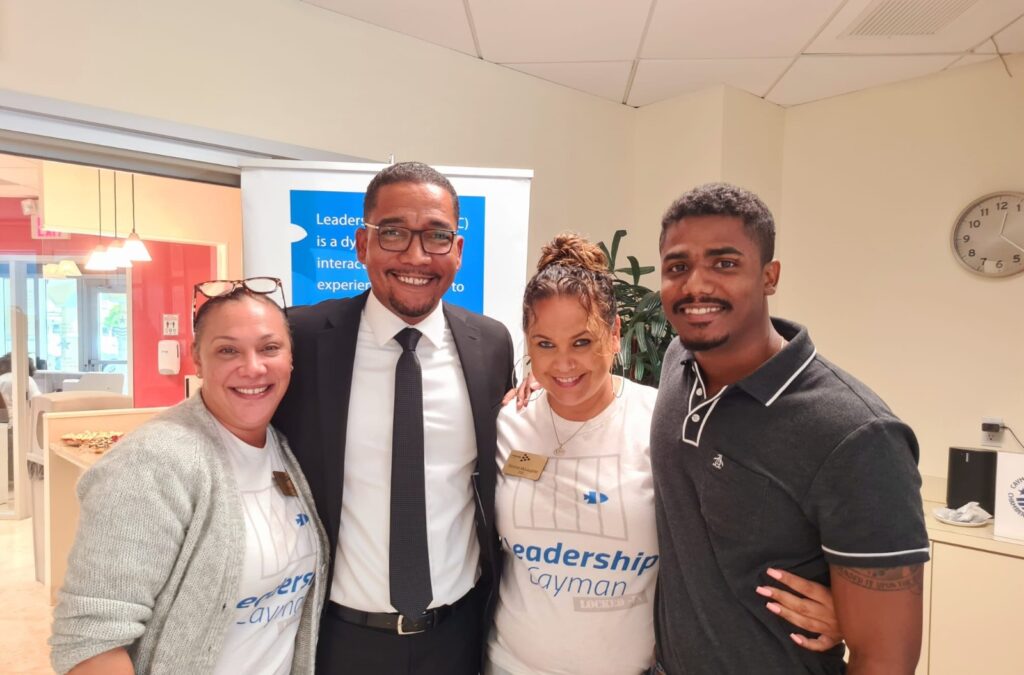 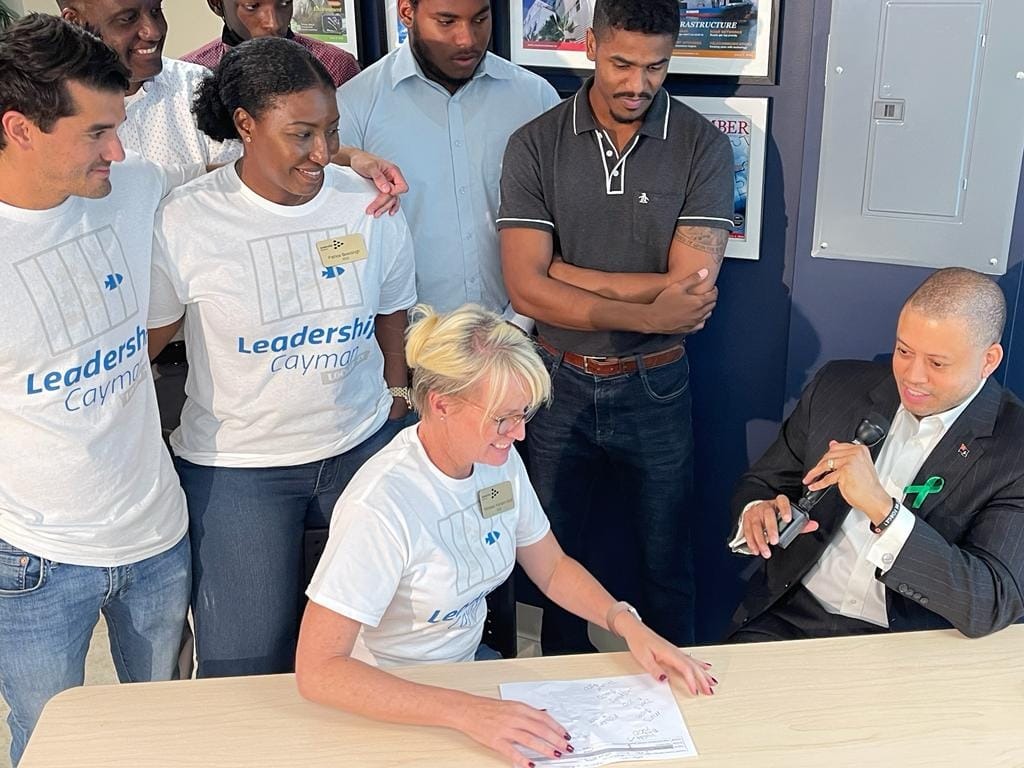 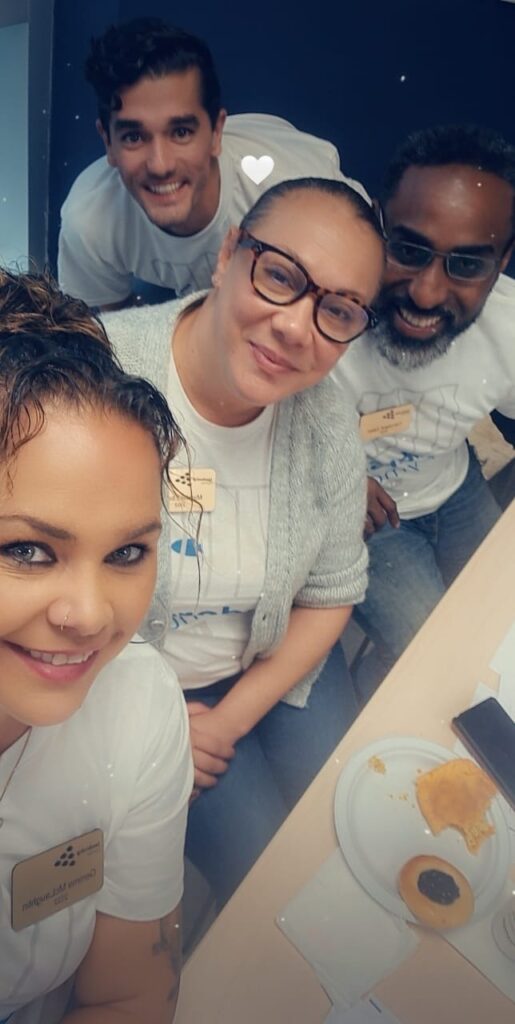 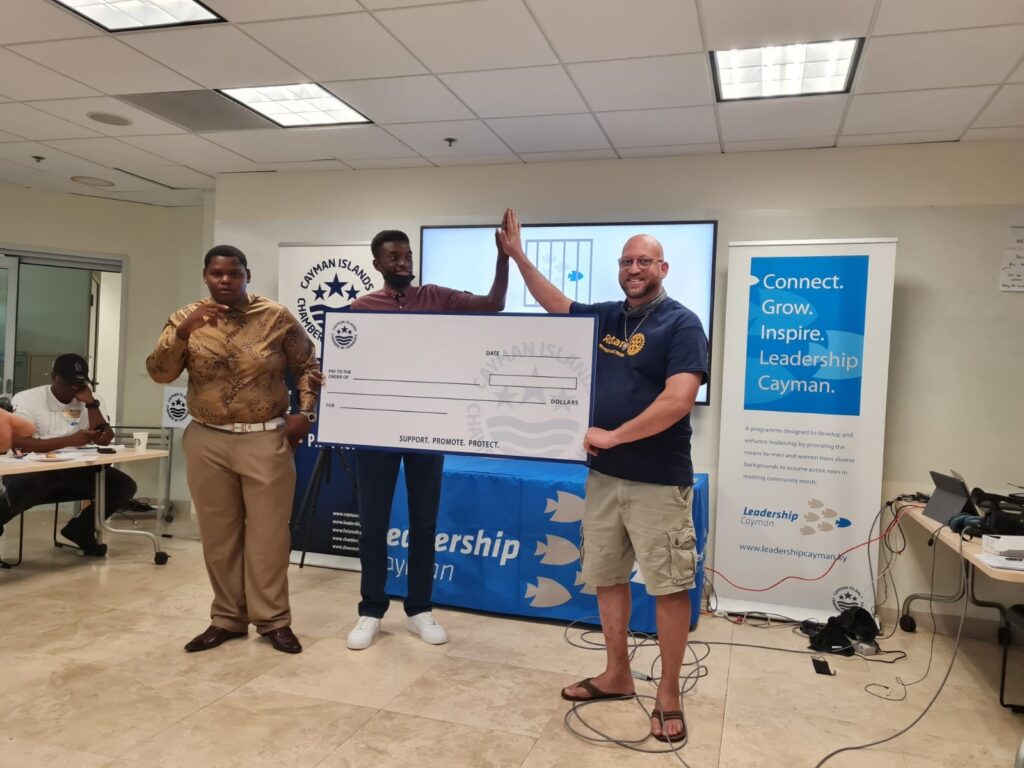 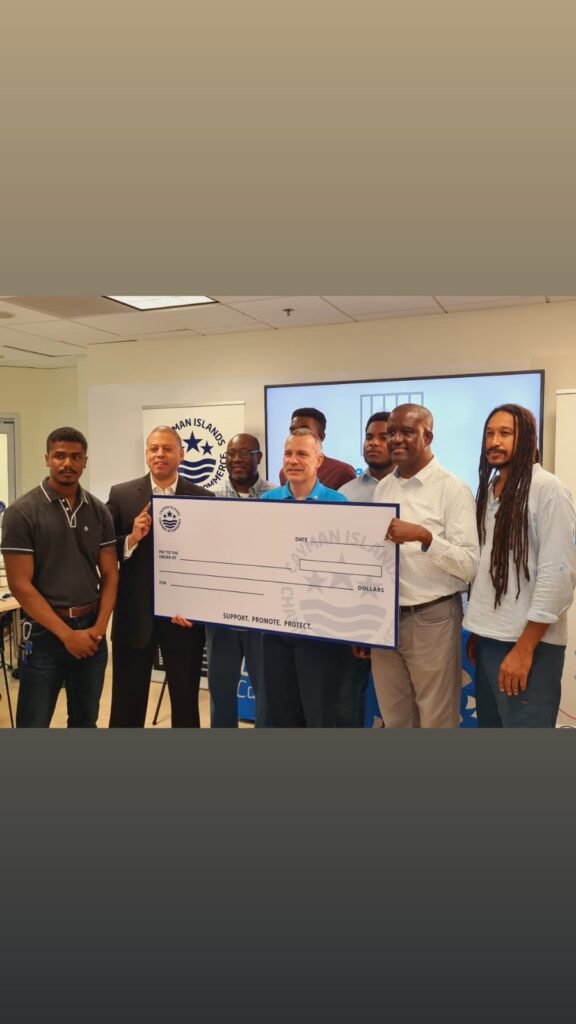 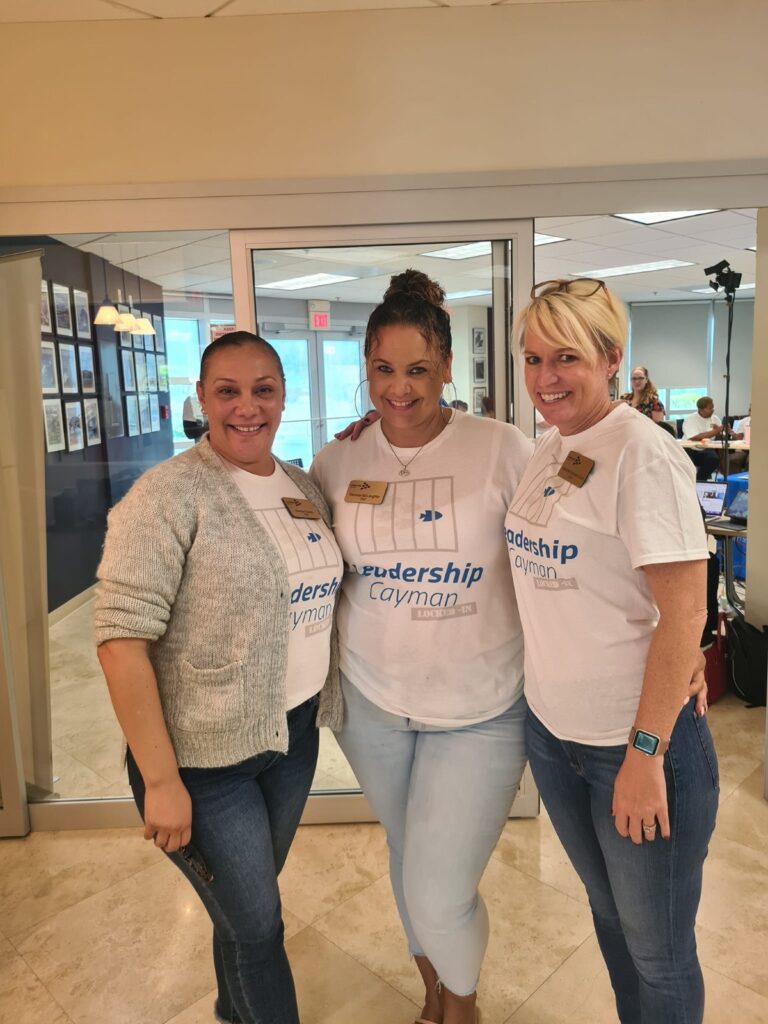 Boyz 2 Men, which was launched in 2009, provides at-risk young men with skills, mentorship, and confidence for future success.

“When we started this program, it was because we saw these young men who didn't have father figures in their lives, so initially we wanted to fill that gap by providing strong male role models,” explained Boyz 2 Men Chairman Christopher Murray.

LC Class of 2022 selected the non-profit Boyz 2 Men for their community service project because of the program's positive impact on the community and its request for funding for further growth. Local businesses and the community supported the initiative.

“The Boyz 2 Men is achieving great success on a limited budget mainly through the hard work of some amazing volunteers. The non-profit plays an important role in our society, teaching young men the importance of self-resiliency and community involvement. Supporting programs like Boyz 2 Men makes a difference in many young men's lives and helps them to become productive citizens,” said Chamber CEO and LC Alumnus Wil Pineau.

No, thanks.
How do you feel after reading this?
Tags: Boyz 2 MenCayman Islands Chamber of CommerceLeadership Cayman