(CMR) The developers for the Dagarro Black Hawk project begun clearing and filling a sinkhole on Thursday because of a public safety risk created by unknown trespassers forcing them to fill it after they had no actual intentions of doing so.

Dagarro says they remain committed to their project and being good stewards within the community but felt that their hands were forced in this situation.

Dagarro CEO, Myles Newlove, shared the details with CMR late this evening disclosing that they had to take “drastic action” because unknown individual(s) had cut a “major path” to the sinkhole “to lure the public via West End Community Park”. The machete cut path was being larger over time and eventually opened up a path to the community park.

He explained that they are not here to be deceptive and are completely transparent about their business goals and objectives.

The unknown person(s) accessed the private property on at least three separate occasions to cut the path and continued to widen it. The wide trail created led to a 25×20 sinkhole that was estimated to be around 25 feet deep. This caused immediate concerns of possible liability if someone fell into the hole.

In fact, Newlove noted that after the path was cut the responsible party(ies) continued to access the property ignoring the no trespassing signs and caution tape thus making the decision imminent. Newlove said:

“The first cut was actually made the day of the planning hearing and was noticed when we did our walkthrough with the CPA. At some point, they went back and removed rubbish and placed it in the West End Community Park. There was a real concern that children in the park could be lured to the sinkhole  and drown.”

All relevant departments have been on site since Thursday, January 7 to ensure that the safety of the public was maintained. He also shared that a single female iguana resides on the property and her habitation area has been maintained.

Despite all of this, objectors continue to have concerns and claimed earlier on social media that it was the turtle kraal that had been filled. Newlove maintains this is completely false information.

Myles expressed that he is perplexed that a property that sat there for over a decade with no purchasers all of a sudden is to be considered a cultural heritage site. In fact, he confirmed that the property changed hands several times before Dagarro purchased the five-acre property in 2020. He also stressed that the National Trust would have had ample opportunity to purchase it and has never made an offer nor did they make an attempt to have it cataloged as a registered heritage site. Only registered sites are able to be protected under the law.

Demonstrating their commitment to the property and the Cayman Brac community Newlove shared that they were using only 11% of the five-acres. They also moved a tree in order to preserve it from the frontloaders. He confirmed that there were no trails or paths on the property before the recent intruder(s).

Maintaining there is no turtle kraal on the property he confirmed that the area remains untouched at this time. 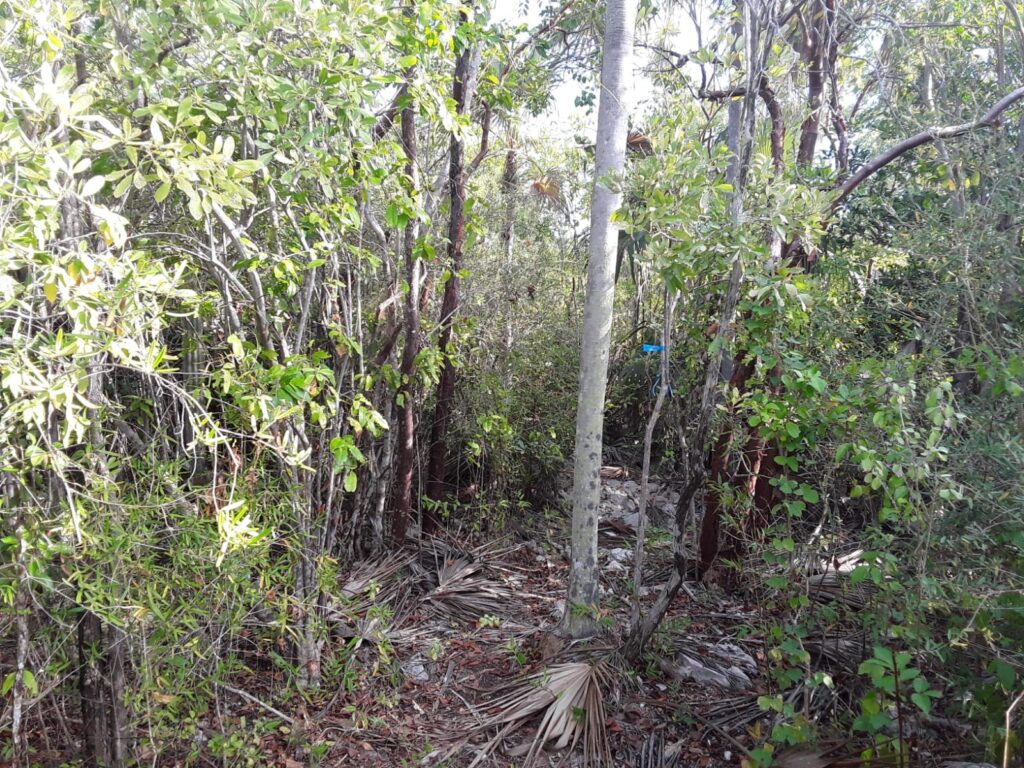 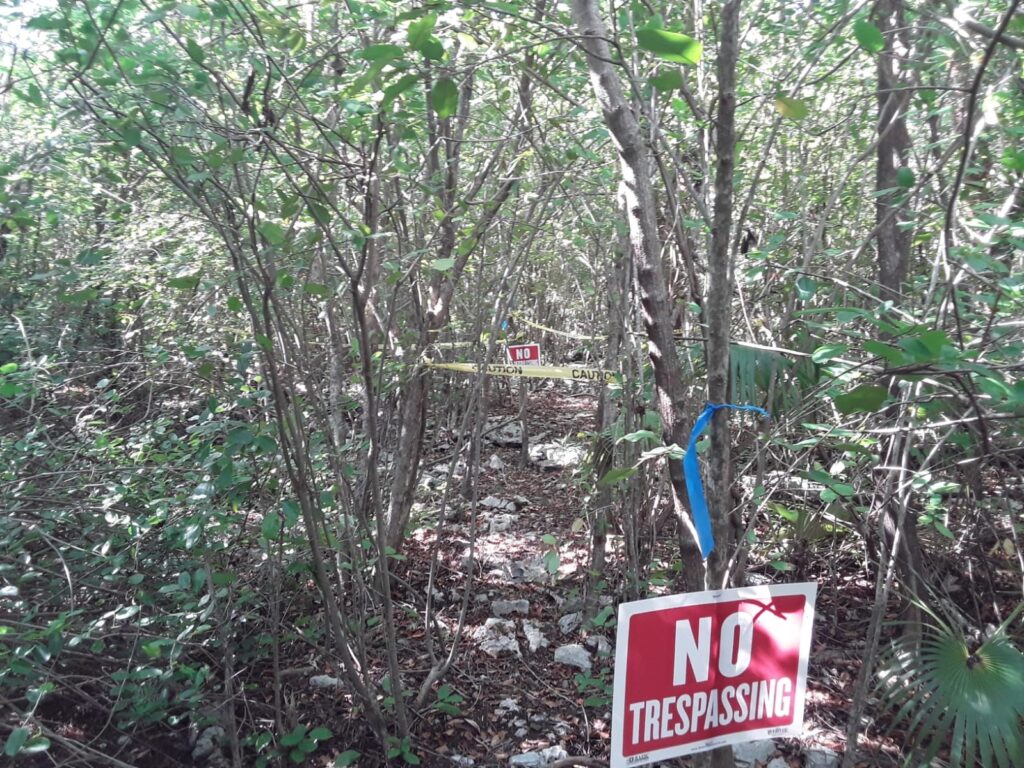 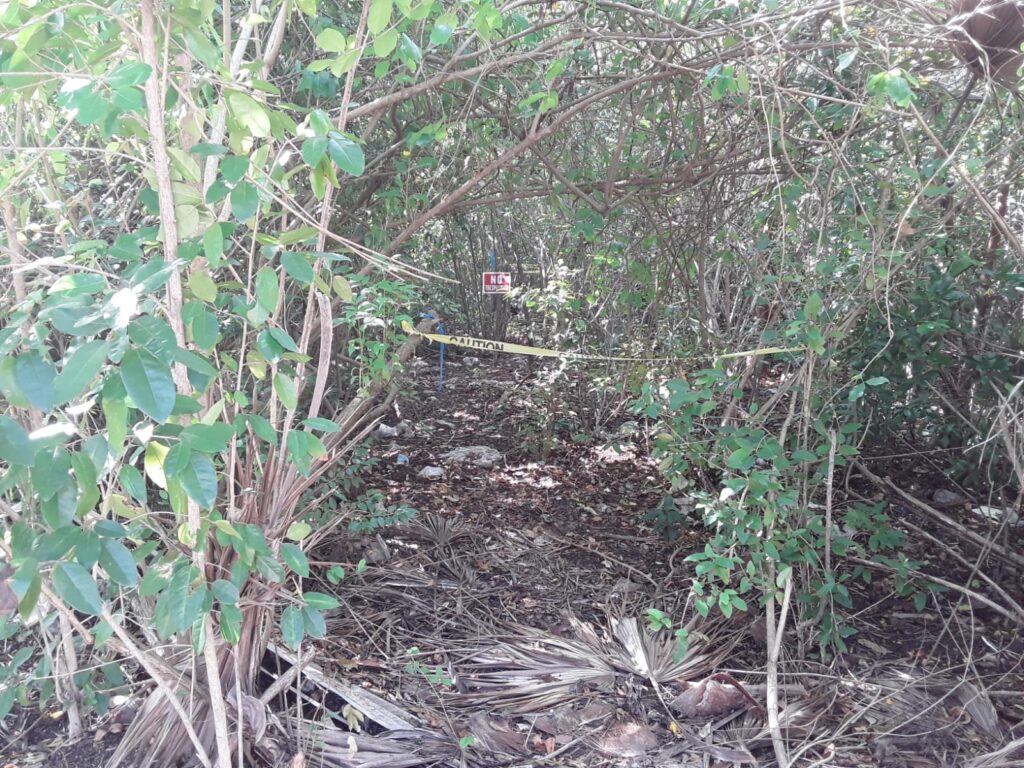 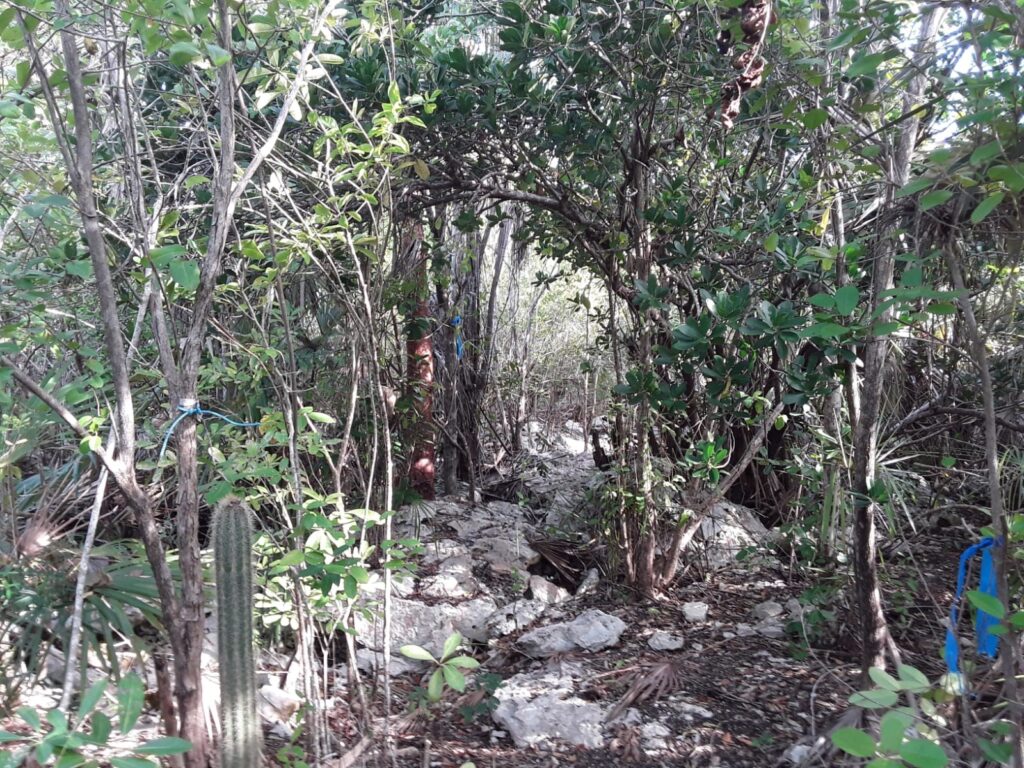 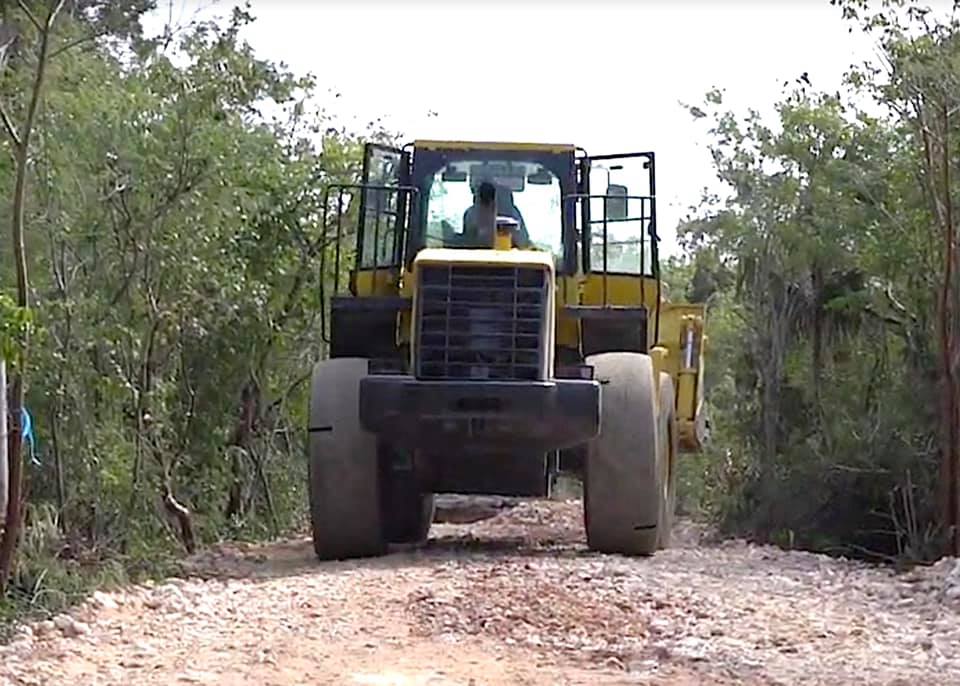 The National Trust continues to object to the development despite already having heard objections by the CPA prior to approval.

No, thanks.
How do you feel after reading this?
Tags: DagarroThe National Trust

(CMR) The Cayman Islands Bankers Association (CIBA) has announced the appointment of Ms. Sarah Hobbs as President and Ms. Amanda...

(CMR) OfReg has announced the opening of a public consultation period for proposed updates to the Outage Reporting Rules, which...

(CMR) Parents have reportedly been turning to social media like Facebook Marketplace to source formula for their babies as a...

(CMR) The price of the Terra (LUNA) cryptocurrency reportedly collapsed to nearly $0 earlier this week, wiping out the fortunes...

(CMR) The Board of Directors of Caribbean Utilities Company, Ltd. (CUC) has appointed Mrs. Sheree L. Ebanks as its new...