Forty-eight migrants arrive over the holidays

On Friday, 23 December 2022 at approximately 10:00 am, a vessel with nineteen (19) males, and one (1) female came ashore in Cayman Brac. Five (5) male migrants chose to disembark and the vessel continued on their journey, however hours later those remaining on board chose to disembark when the vessel arrived in Grand Cayman. 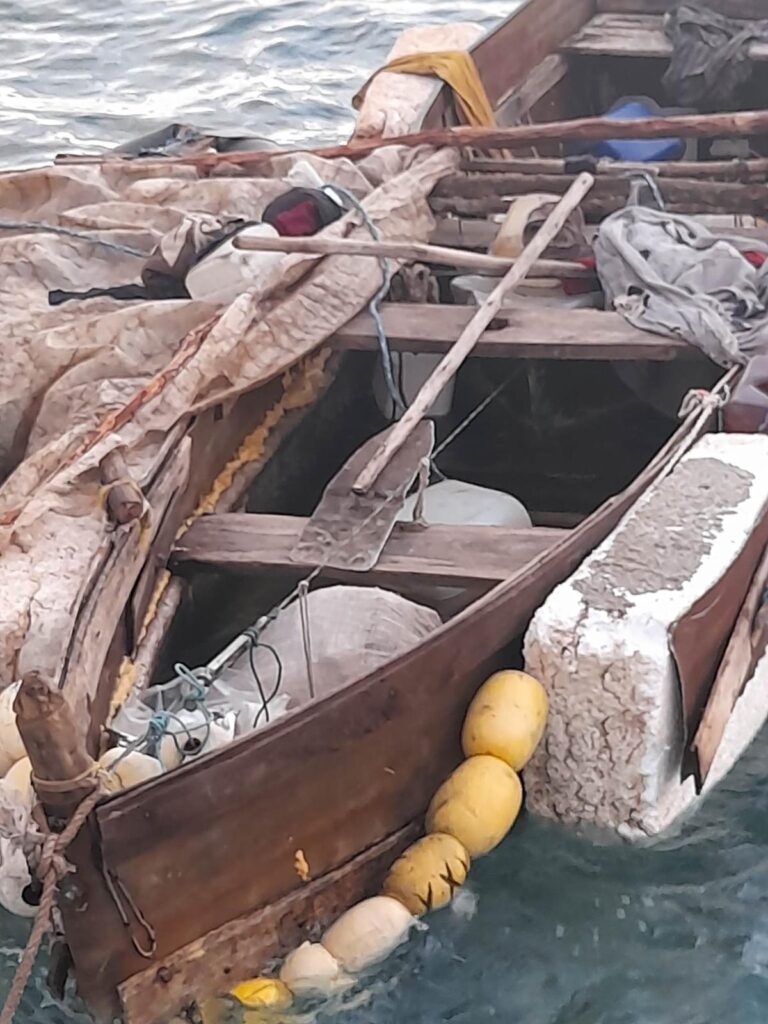 On Friday, 30 December, two vessels arrived, one in East End and one in North Side, at approximately 2:00 pm, with a total of 16 migrants. Both vessels had six (6) males and two (2) females on board.

All are being processed in accordance with established CBC protocols.

No, thanks.
How do you feel after reading this?
Tags: Cuban migrants