Governor Roper (right) announced that Jordan Crooks (left) will be among those awarded.

The four recipients are: 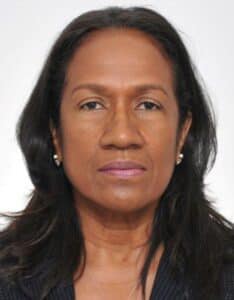 Rosie WHITTAKER-MYLES, Attorney-at-Law, RWM Chambers, Cayman Islands and former Chairwoman of the Commission for Standards in Public Life is made an Officer of the Most Excellent Order of the British Empire (OBE) ‘for services to the community in the Cayman Islands’. 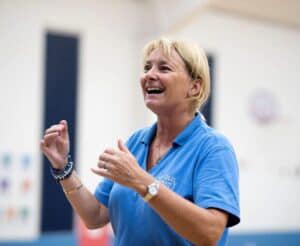 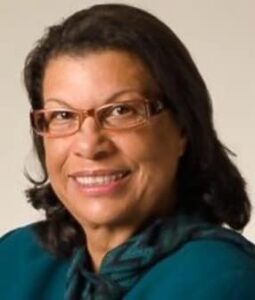 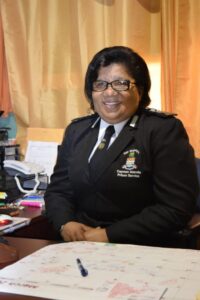 “I am also delighted to announce four King’s Certificate and Badge of Honour awardees including two from Cayman Brac. These are awarded locally by Governors in some Overseas Territories to those who have made outstanding contributions to our Islands,” Mr. Roper said.

“A much deserved late addition to this list is Jordan Crooks who has warmed the hearts of our entire community with his outstanding achievement in becoming world champion in the 50m freestyle swimming. Jordan is an extraordinary role model for our youth. With the support of a wonderful family and his coaches, he has demonstrated remarkable dedication, persistence, skill and hard work to make history in the Cayman Islands,” he added.

Christopher MURRAY ‘for services to at risk youth in the Cayman Islands’.

Edgar BODDEN ‘for public service in the Cayman Islands’.

Chevala LaWanda BURKE ‘for services to the government and wider community in the Cayman Islands.’

“I send my warmest congratulations to all those receiving awards,” Governor Roper said.

No, thanks.
How do you feel after reading this?
Tags: King's New Year's Honours