by CMR
in Events
0

Miss Cayman Universe contestants have been preparing for the pageant

(CMR) The Cayman Islands Miss Universe Pageant scheduled for Saturday, September 11 has been postponed due to three community confirmed cases of COVID-19 in the Cayman Islands. The decision comes after the 2020 pageant was canceled due to the pandemic and subsequent lockdown.

The update was provided by the Minister of Tourism and Transport, The Honourable Kenneth Bryan during the government's daily press briefing. He shared that given the current state of community transmission of COVID-19 in the Cayman Islands the sold-out event has been postponed until further notice. It was to be held at the Westin Hotel on West Bay Road Saturday evening starting with cocktails at 6:00 pm. 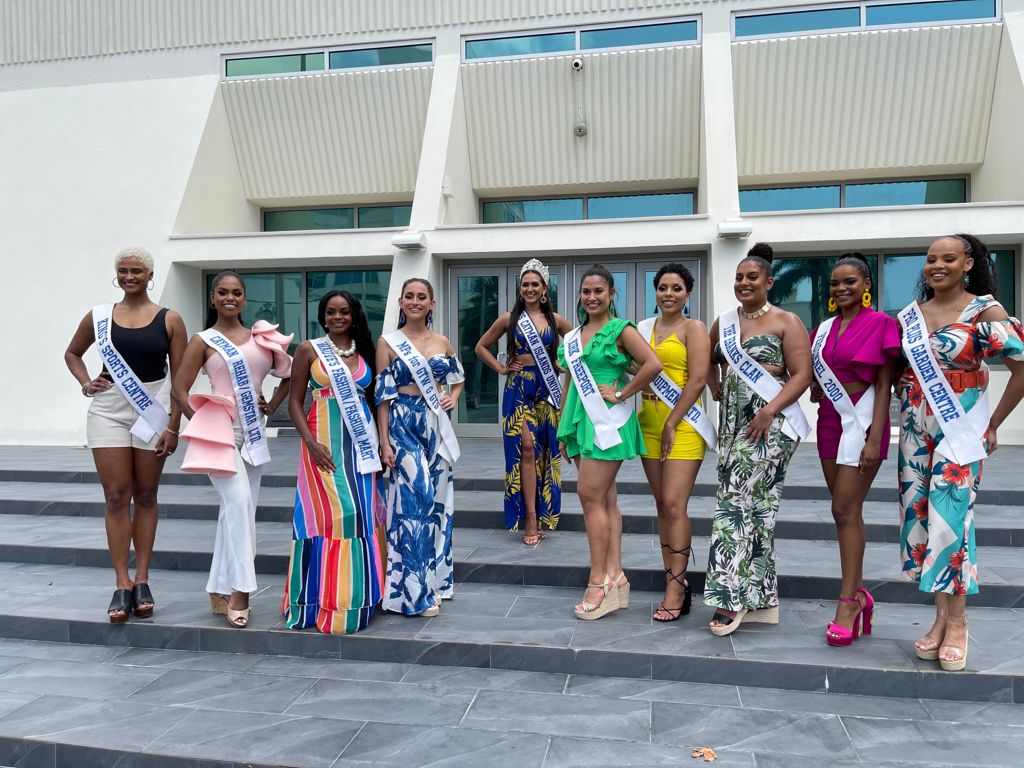 Bryan shared that although it was unlikely anyone there would be impacted it was done out of an abundance of caution given the size of the event.

The pageant was not held last year in its usual format because of the COVID-19 outreach. However, reigning pageant queen Mariah Tibbetts was sashed at an event at Grand Old House in late September.

The committee followed with an email shortly after the official announcement sharing that:

As you would have heard on the Government press briefing, please be informed that as per directives from the Ministry of Tourism & Transport, we will be postponing the pageant until further notice.

The nine contestants participated in an island-wide motorcade event last weekend in anticipation of the pageant moving forward as well as engaging in months of preparation. They also made stops along the way to enjoy some national sites in the Cayman Islands and lunch at The White House in Bodden Town.

No, thanks.
How do you feel after reading this?
Tags: Miss Universe

My Art is My Life: Miss Lassie Exhibition opens to appreciative attendees

(CMR) The private opening of the first major retrospective of Miss Lassie’s paintings in years attracted a host of attendees...

(CMR) Police in Jamaica on Tuesday said that they are searching for a missing Turks and Caicos national. Reports are...