While the transactions do not necessarily establish any criminal misconduct or other wrongdoing, the data offers an unprecedented overview of how money – flagged as suspicious, and in some cases linked to corruption, fraud, sanctions evasion or other crimes – flows around the globe via networks of correspondent banks. An ICIJ analysis found that suspicion of money laundering operations was the most common reason given for filing a report in the FinCEN Files.

(CMR) The International Consortium of Investigative Journalist (ICIJ) for the FinCEN Files investigation has set up a website that allows the public to view suspicious payments sent around the world. The FinCEN files have examined how dirty money gets cleaned by large international and local banks around the world – including the Cayman Islands.

Based on the reports filed over $1 billion dollars of suspiciously money flowed through the Cayman Islands with only $32.2 million remaining in this jurisdiction.

The astonishing find was in a series of podcasts that broke down the details of the proceeds of criminal conduct and how largely it goes unchecked.

BuzzFeed News did a six-part series on the FinCEN Files tracing the path dirty money takes around the world. The files contain an interactive map that allows readers to pinpoint a country and view suspicious transactions. Cayman has 652 “transactions that flowed to or from banks in the Cayman Islands were flagged as potentially suspicious”. It lists the banks and some 24 countries that Cayman movies money between and traces the filing of Suspicious Activities Reports (SARs) which are a large part of supposedly stopping money laundering.

The FinCEN Files is a cache of financial intelligence reports that reveals the role of global banks in industrial-scale money laundering – and the bloodshed and suffering that flow in its wake.

The records include more than 2,100 suspicious activity reports filed by nearly 90 financial institutions to the United States’ Financial Crimes Enforcement Network, known as FinCEN. The documents were shared by BuzzFeed News with ICIJ and 108 media partners in 88 countries and include information on more than $2 trillion in transactions dated from 1999-2017 that had been flagged by the banks as suspicious. Over 2 million SARs are filed annually with FinCEN.

The reports reflect the private concerns of global bank money-laundering compliance officers. The SARs include a narrative along with attached spreadsheets of sometimes hundreds of lines of raw transaction data. 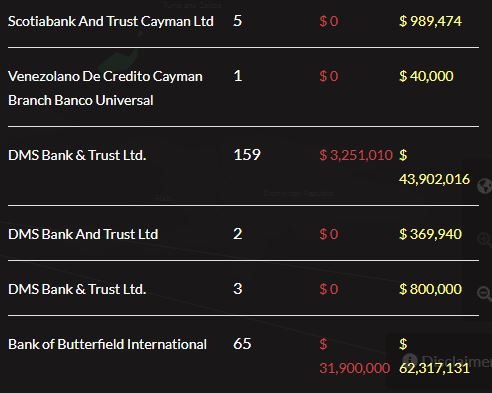 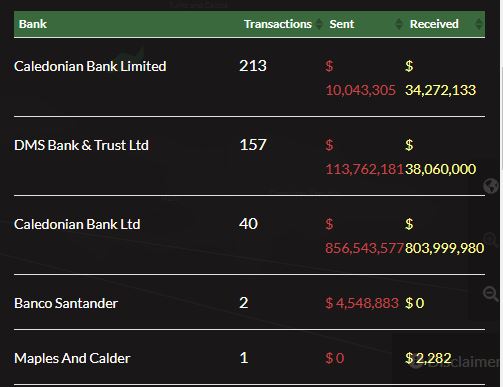 No, thanks.
How do you feel after reading this?
Tags: FinCENmoney laundering

Cayman’s GDP declined in 2020 after 9 years of growth

THE COLD HARD TRUTH: Caymanians continue to be disenfranchised at work - why is this allowed?