(CMR) A Royal Air Force (RAF) Voyager aircraft arrived on Thursday afternoon and was captured by a CMR fan as it landed at the Owen Roberts International Airport. The size of the aircraft left those who witnessed her landing in awe.

The flight brought in 14 UK Ministry of Defence training team members who will conduct a two-week training course for Cayman's Defence Regiment Reservists. They also delivered training equipment including uniforms and helmets which was all supplied by the UK government.

In keeping with the current COVID-19 protocols, all were temperature tested at the airport and have immediately gone into isolation where they will remain for seven days. They had spent the previous seven days quarantined in the UK and will be tested before being released from the government facility.

The two-week training course will provide the first 50 Reservists with a variety of skills including drill, medical training, defense law, navigation/map reading, and survival skills. The work to establish the Regiment has continued despite the COVID in order to be ready to support Cayman should there be a need during hurricane season.

The governor shared on his social media page that:

A large majority of the Reservists are Caymanians and I was delighted to see such strong interest in joining the Regiment. It is a significant achievement to get this far and my thanks to all concerned particularly Lt Col Watson, Commander of the Regiment and his team, the now-departed UK MOD Security Assistance Team, MOD UK and my own staff. 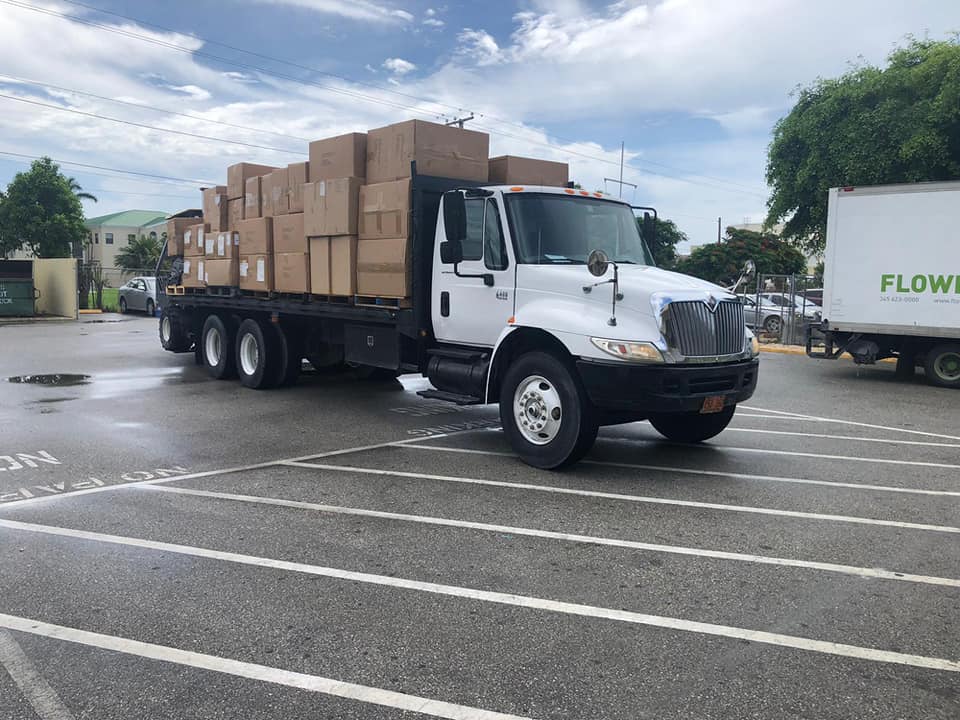 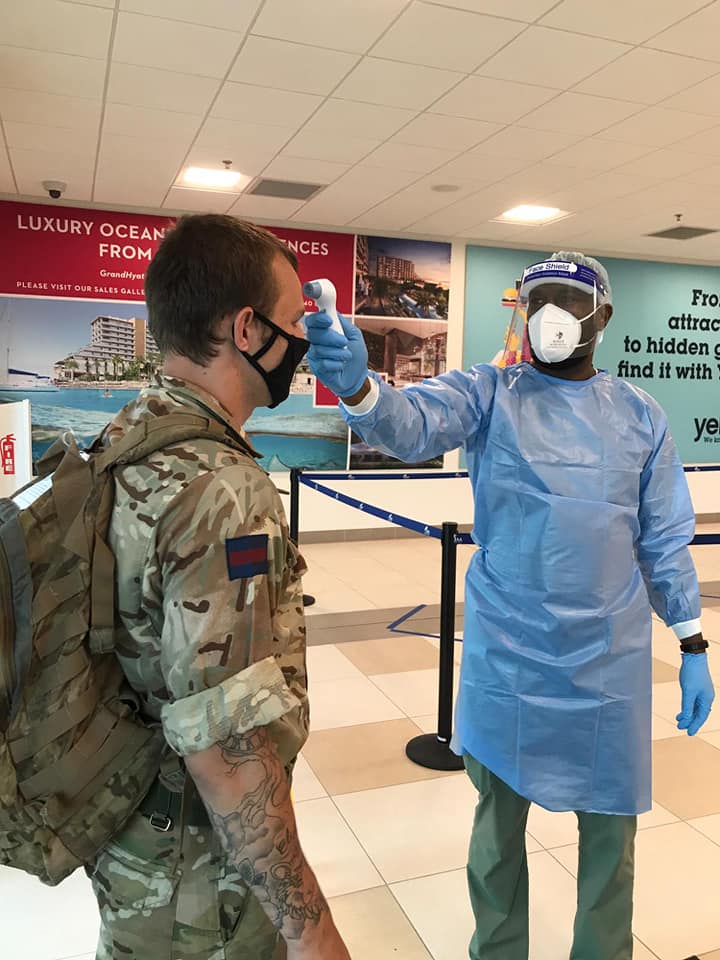 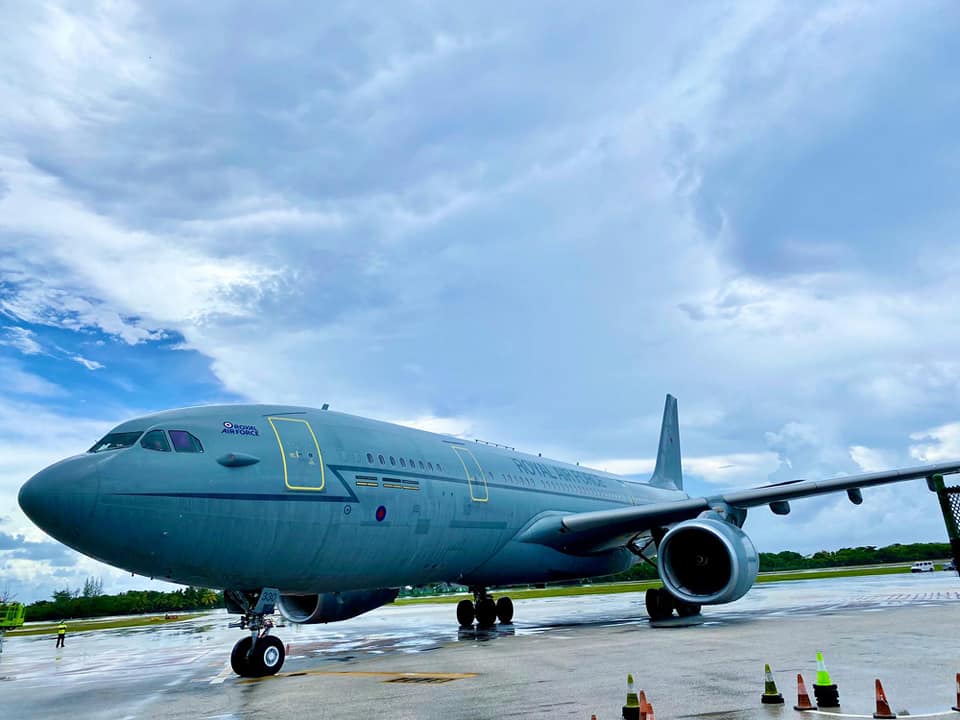 No, thanks.
How do you feel after reading this?
Tags: Cayman's Defence Regiment ReservistsRoyal Air Force

"We are currently looking at a number of options between King's gym and Chrissy Tomblinson roundabout and one of the...

(CMR) Buckingham Palace has confirmed that His Majesty King Charles III will officially be proclaimed Britain's new monarch at a...

(CMR) Pent-up demand and robust growth in financial services led to an expansion in domestic output for the year 2021,...

(CMR) Jude Scott, former chairman of Cayman Airways (CAL), did not mince his words in a four-page resignation letter that was...

(CMR) The Health Services Authority increased the minimum wage scale for its lowest-paid employees after a recent review exercise. The increase...

(CMR) Calls for tougher penalties for people who drive under the influence of alcohol could be addressed soon as the...