UPDATE: Several persons have contacted Cayman Marl Road to indicate that Smalling is not in fact missing but he has chosen to leave that home and his “wife”. Additional sources indicate that whilst they were in a relationship they are not legally husband and wife.

CMR has spoken to family members who indicated that their relationship deteriorated and she is not able to let go. In fact, Smalling has traveled overseas and that is why his phone is not operational. One person shared:

“Goodnight Miss Sandra. This is about the post about Alwyn Smalling. He really isn't missing and that woman is not even his girlfriend … that's his baby mother and he has just been avoiding her because of her ridiculous behavior. I just wanted you to know the lady can't get her way with him and so she asked you to post this.”

His “wife” maintains they are in a four-year relationship now and that his family did not inform her of his whereabouts nor did he. She also stated that Smalling refers to her as his “wife” despite not being legally married.

She has told CMR that she's saddened that this makes her look bad but she was genuinely was concerned about his whereabouts and this was out of character for him and asserts that someone is just trying to make her look bad.

(CMR) Alwyn Smalling (30) has been missing for the past two days and his wife has not seen or heard from him since Sunday. Smalling works at Hurley's grocery store and was last seen on Sunday morning going to work.

His wife indicates that they live together in Smith Road Villas in George Town and share a two-year-old child.  She has been unable to contact him and his mobile phone is off. None of his relatives have reported him contacting them either.

Anyone with information on his whereabouts is encouraged to contact his wife or the police. 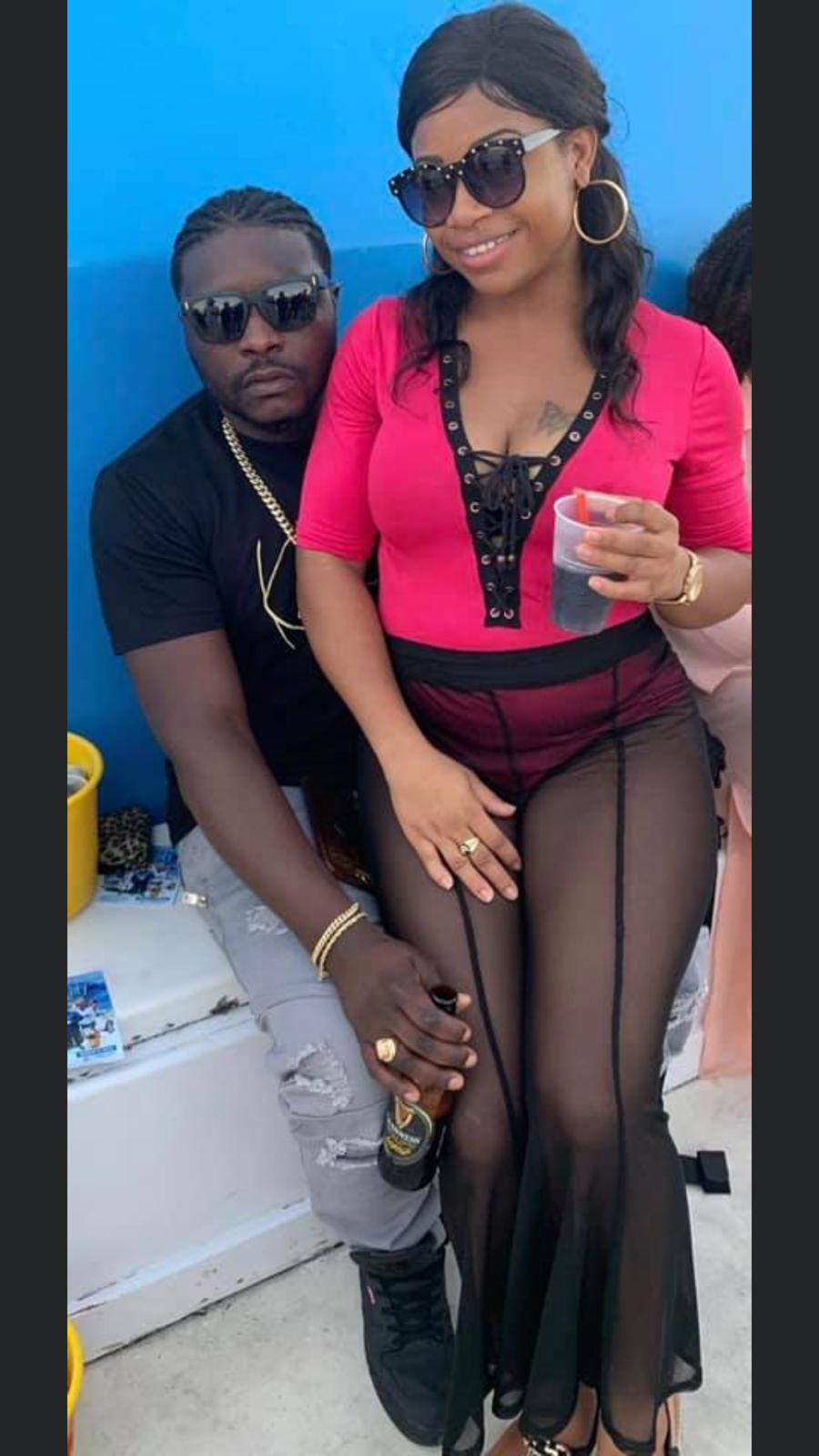 No, thanks.
How do you feel after reading this?
Tags: Alwyn Smalling

(CMR) A diamond ring went missing between 4:30 and 5:15 pm on Thursday afternoon in the restroom at the Scotiabank &...

(CMR) Dive kit was stolen from a Suzi Swift vehicle on North Church Street on Sunday, April 11 between 6:30...

(CMR) A local resident has lost an extremely sentimental Versace watch that was given to her by her late father...

(CMR) A company vehicle belonging to Sign Solutions was stolen earlier today in East End. The owners are asking that anyone...