(CMR) The Savannah Primary School was renamed on Tuesday in honor of Joanna Clarke, who was an educator in the Cayman Islands for almost 50 years.

“This name change is a defining moment for our school, community, and our nation. It symbolizes the Cayman Islands' recognition of a champion for education who has contributed invaluably towards the islands' development,” he said.

Known for her immeasurable contribution to education for 44 years, the late Joanna Clarke successfully introduced systems and programs to enrich the lives of students throughout the Cayman Islands.

Clarke’s indelible impact on local education began in 1964 when she started working in the George Town Primary’s infant department after being seconded from the Ministry of Education in Jamaica. After two years, she moved to Savannah Primary School, where she worked as its principal for 16 years.

In 1983, she was promoted to Language Arts Curriculum Officer for primary and middle schools within the Department of Educational Services (DES). She remained in this post until her retirement in 1993. 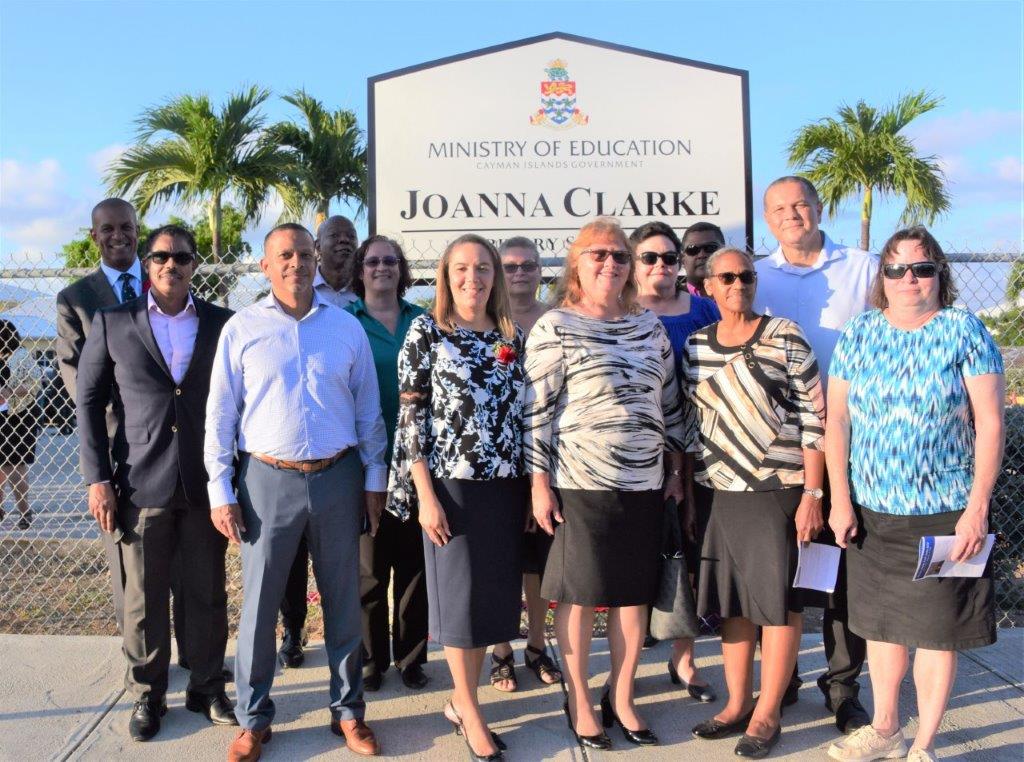 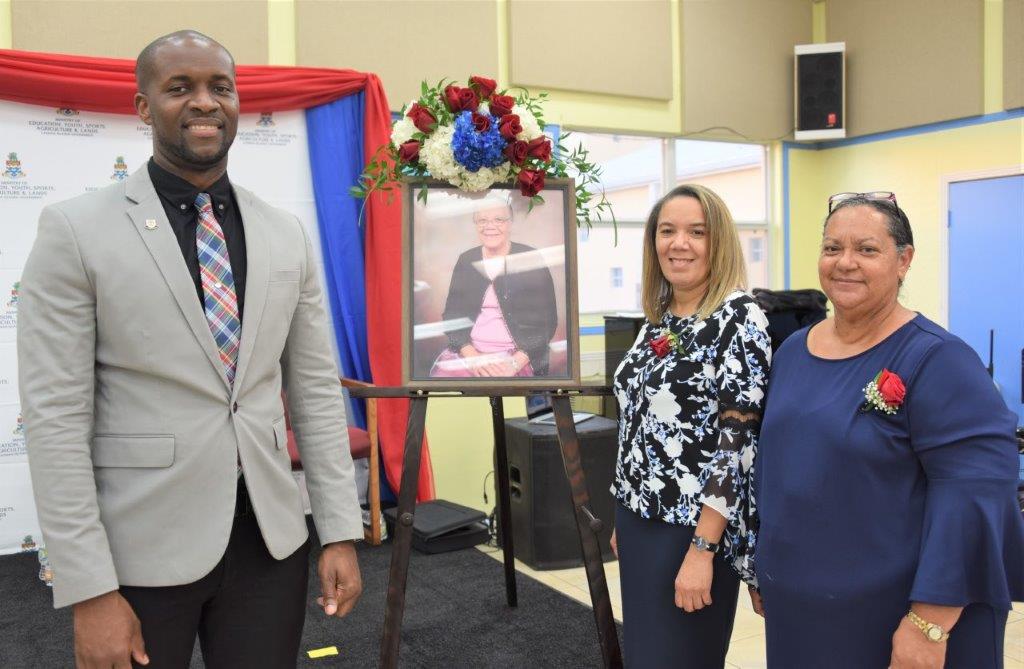 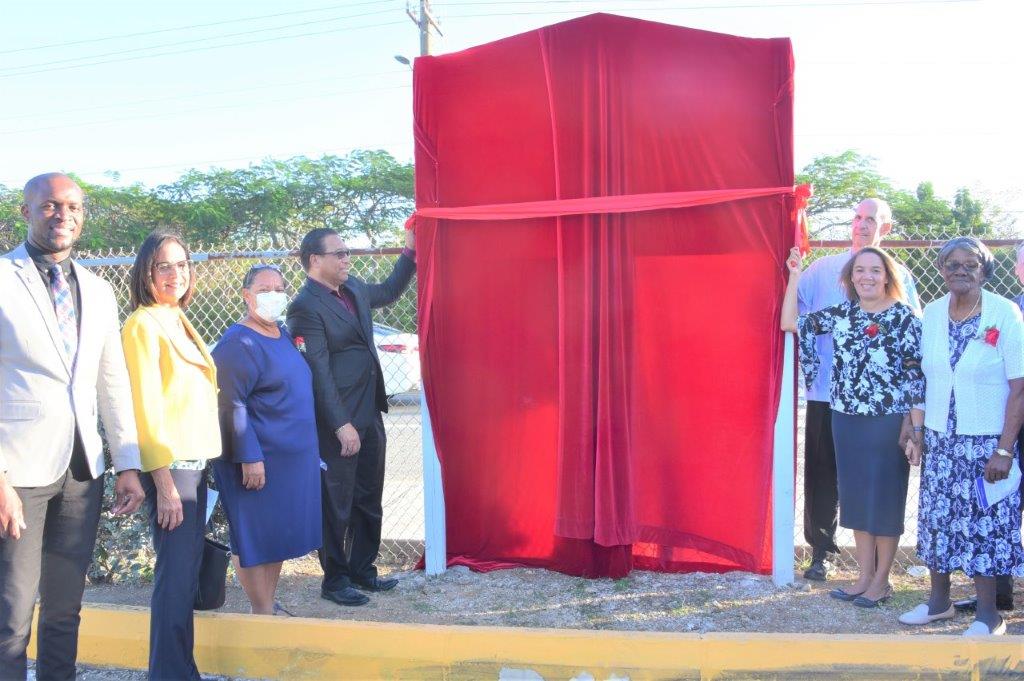 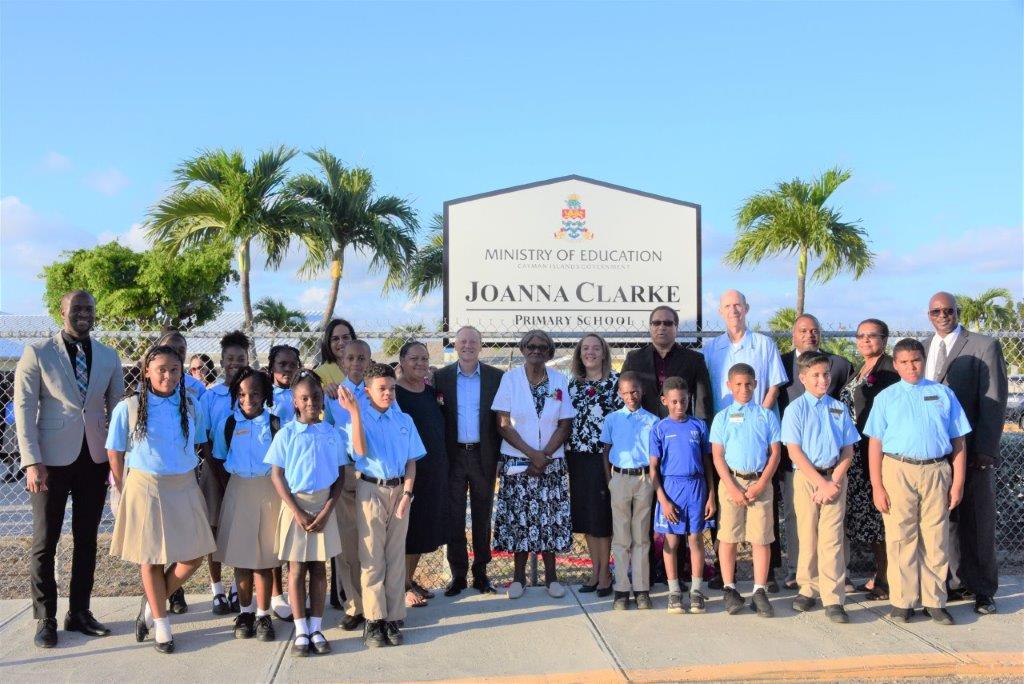 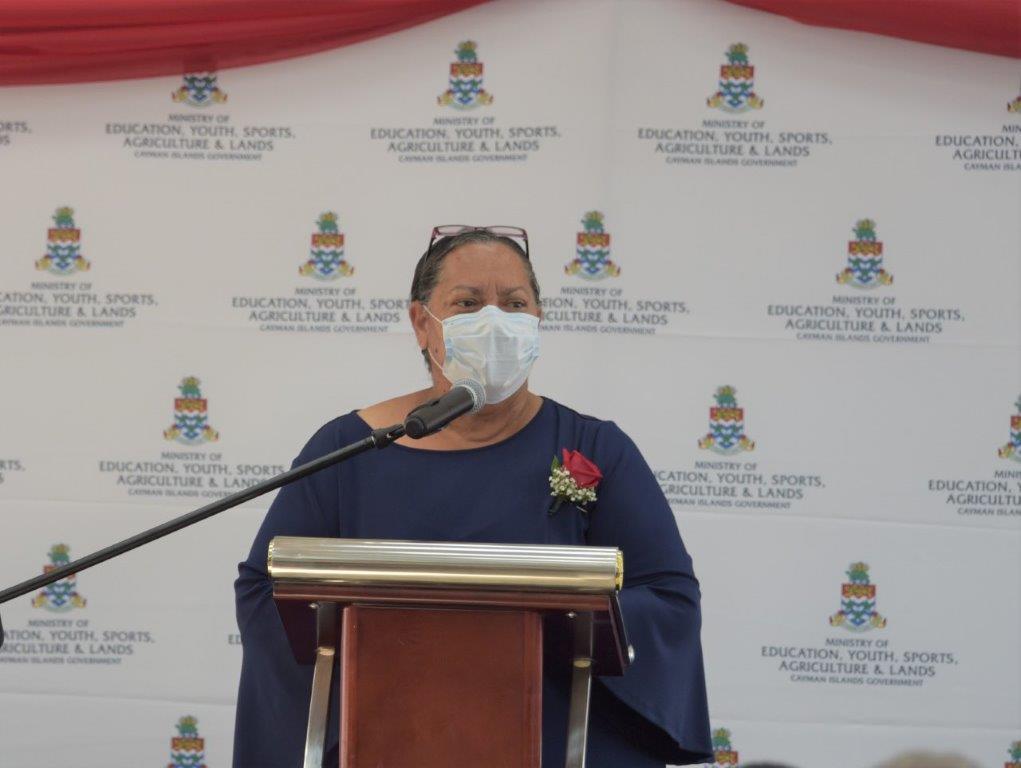 During her tenure at the DES, Clarke reshaped the future of language arts teaching in primary schools by introducing a new ‘Simon and Shuster Reading Scheme’ supported language arts Curriculum.

She was also instrumental in Reading Week's initiation, the Annual Book Fair, the Annual Standardised Reading Test, and Adult Education classes at the DES.

“Ms. Clarke has gone to rest, but her memory remains etched in ours forever. We are so much better off as a nation, having been the beneficiaries and recipients of a selfless, Christian, pious, Godly lady who made a difference across the gender-spectrum. May our tribute be lasting and infinite as we try to mirror her characteristics,” said Minister Juliana O'Connor-Connolly.

Joanna Clarke received numerous accolades throughout her career, including the British Empire Medal (BEM) Royal Honours for her work in Education in 1985 and The Quincentennial Lifetime Achievement award in 2003. In 2012 she was bestowed with an Honorary Doctorate from the University College of the Cayman Islands.

The Joanna Clarke Award for Excellence in Education and the Award for Top Student in Language Arts at Savannah Primary School were also established in her honor. After her formal retirement, she returned to the DES and spent the next 14 years as Education Programme Coordinator for the Young Parents Programme.

She concluded her service to education in the Cayman Islands in 2008 after 44 years.

“It is a great honor to know that the school has been renamed after my aunt. The sixteen years that Clarke led this school were unequivocally the highlight of her long teaching career. Thank you, Cayman Islands, for welcoming my aunt to your shores many years ago, embracing her, and recognizing her selfless sacrifice of love and service to your children. Our family is grateful for this memorable and prestigious recognition bestowed upon her, and we are thrilled that her legacy will live on at a place that occupied so much of her heart.”