(CMR) It what appears to be a desperate move the Progressives is allowing Frank Cornwall Jr. to canvass the George Town Central district informing residents that he intends to run against incumbent and former party member, Kenneth Bryan.

The information was shared during this morning's segment of The Cold Hard Truth where one viewer confirmed that Alden's political assistant was canvassing and providing assistance to people in George Town Central.

Last week party leadership dismissed rumors that former party leader Kurt Tibbetts would be returning to challenge the popular representative with Tibbetts himself confirming he was content to play a less active political role.

However, this recent bit of news comes as no surprise to anyone paying attention to the political landscape. Cornwall Jr. has long had his eye on a political seat and was given the position with hopes of furthering his own political career. In fact, last year he posted this photo of himself standing in front of the parking spot of the George Town Central freshman as a challenge. 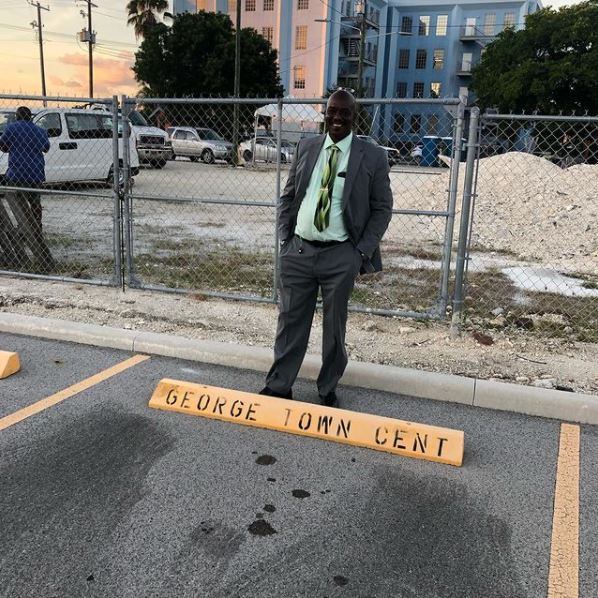 “He’s helping people in gt central as we speak to fix up their homes.”

Perhaps he is betting on using a similar formula to Bryan, working from inside the premier's office to reach constituents.

Cornwall Jr. replaced Bryan as Premier McLaughlin's right-hand man back in 2015 after McLaughlin fired in March of that year claiming that he was a liability because of some criminal charges laid against him. Bryan eventually went to court and had nothing recorded on his record for assaulting a police. Bryan was in fact attempting to assist a young lady who was being assaulted at Dream Nightclub by her boyfriend in October 2014.

Later that month it was announced via the government email system that Cornwall Jr. would be replacing Bryan. Many saw this as a safe bet for the Progressives as Cornwall Jr. is likely to follow the directions of McLaughlin without question.

Described by McLaughlin as “a grassroots George Towner” he previously worked in the construction industry and as a goalkeeper for the Cayman Islands U-15 football team.

At the time, political speculation was that Bryan was actually gaining traction in the community and a favorite of the people and that McLaughlin could not take the change that Bryan would wish to run again. At the time McKeeva Bush shared that PPM had used Bryan for political gain and when it was no longer convenient for them they disregarded him. The firing came months before Bryan's court date.

Bryan had previously run in the 2013 general election.

Many are doubtful that Cornwall will be able to unseat Bryan or even come close. However, the two once worked closely together on behalf of the PPM. 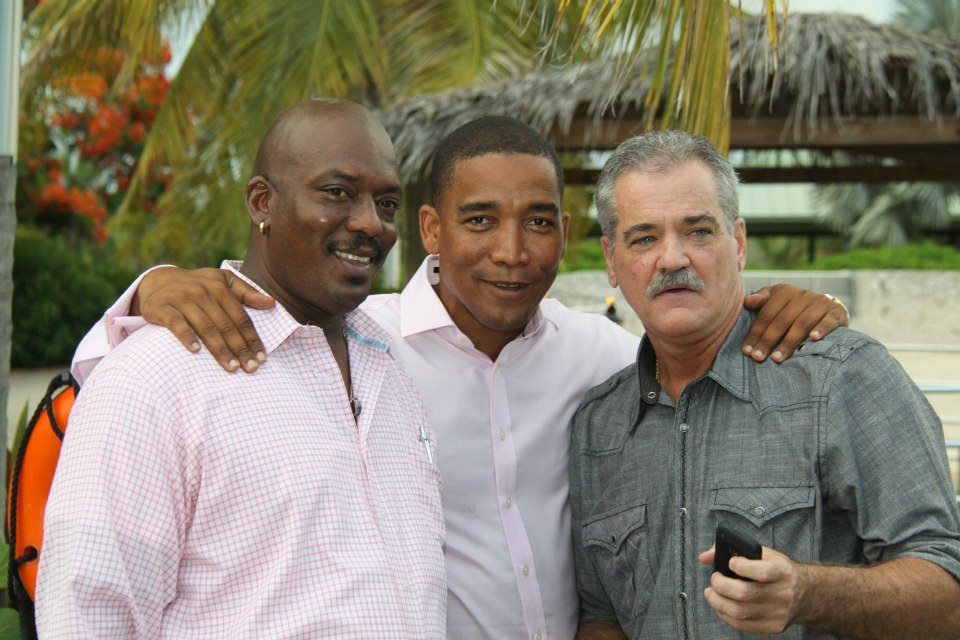 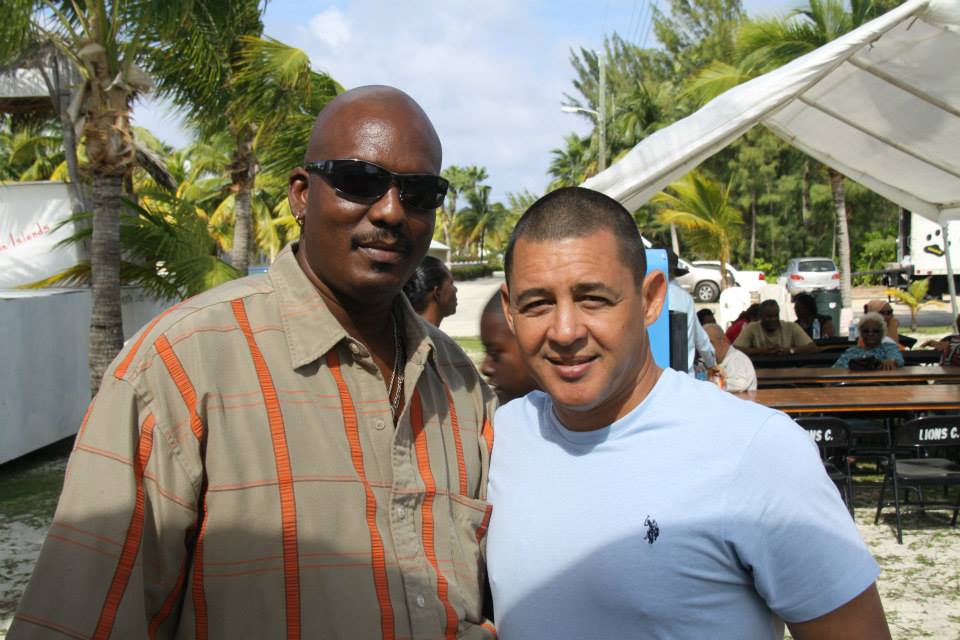 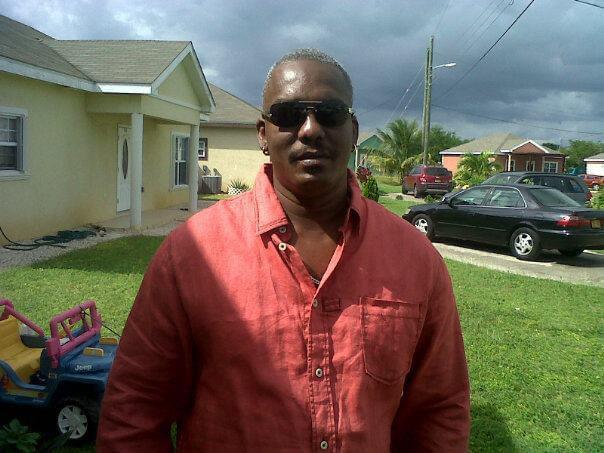 JACKASS OF THE DAY: Couple breaches quarantine numerous times and only fined $1,000

California may have its own strain of COVID-19