(CMR) A woman is being sought after stealing a cellular phone from a patron at Energy Bar on Shedden Road last night. She is believed to be from Honduras.

The woman can be observed on CCTV footage picking up the phone off a table and initially sit on the phone before placing it on her lap. She then walks away from the establishment with the phone in her hand.

Anyone who is able to identify her is urged to contact the authorities immediately!

Within thirty minutes of posting this story, numerous persons contacted CMR identifying the woman in the video as Francis Wood indicating that she works on the waterfront handing out flyers to tourists for a local jewelry store.

After the story began to go viral the cell phone was returned.

A friend of the alleged thief, Emilia, contacted CMR claiming to be the victim who phone was taken that it was all “a bad interpretation of things.” We have since confirmed that is NOT the victims name at all.

Emilia further states that she forgot her phone and her friend picked it up and brought it to her and that she did nothing wrong.

However, in private conversations elsewhere the REAL victim claims that she doesn't know the woman and was shocked that she could find her workplace to return the phone.

She confirmed that she would be “proceeding with the charge” and that the matter was reported to the police. In fact, she shared that police officers went looking for her at her home and that the video clearly showed that she stole the phone. 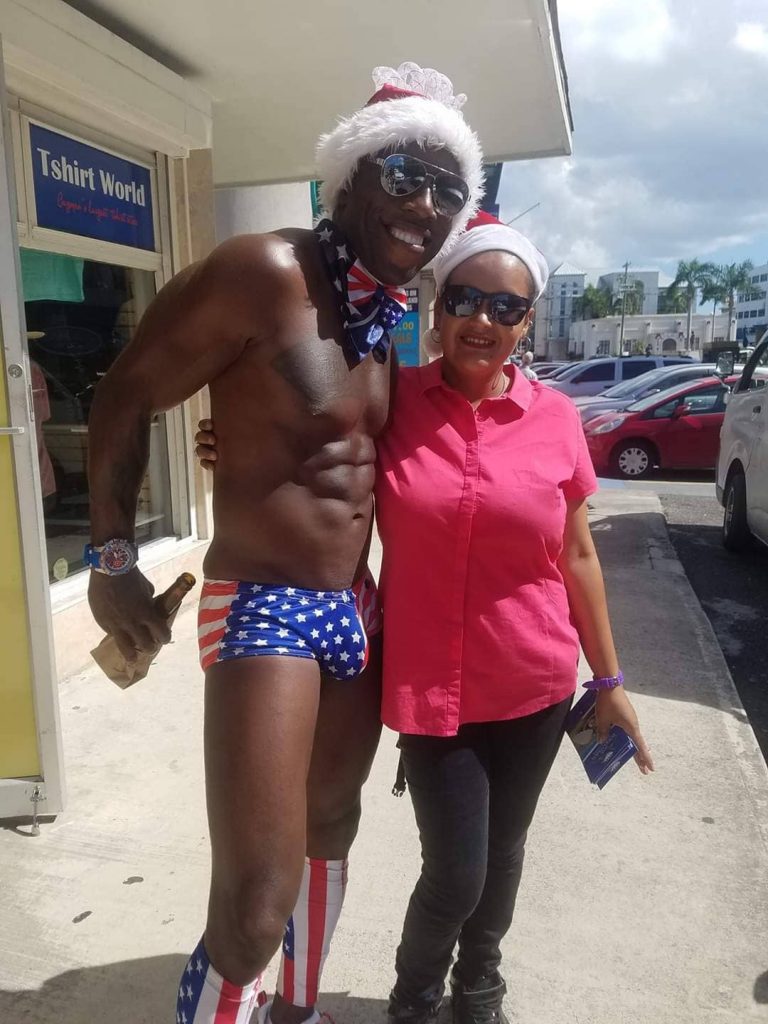 No, thanks.
How do you feel after reading this?
Tags: cell phone theftEnergy Lounge

51 DUI arrests made in December