by CMR
in News Roundup
0 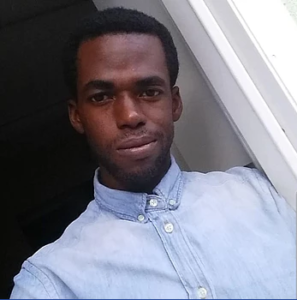 Travis Jarrel Webb appeared in Grand Court Friday in relation to attempted murder and child cruelty charges after he allegedly buried a 3-year-old alive in November 2018.

Mr. Webb is represented by defense counsel Oliver Grimwood. His attorneys will be requesting a psychiatric evaluation. A four-week adjournment was requested so that ample time could be allotted for the matter.

He is due to appear back in court on February 8. 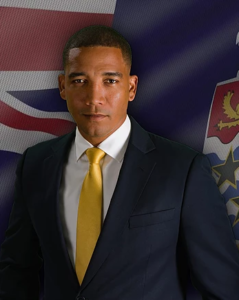 MLA for GTC, Kenneth Bryan cancels his upcoming meeting after the minister responsible for tourism and the port development project indicated he would not be appearing at the informational session.

Bryan will appear on Cayman Marl Road's lunch session on Wednesday to provide further information on how he will be garnishing the pulse of George Town Central on the cruise berthing matter. 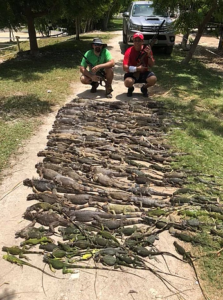 The Department of Environment has stated that now in its 11th week the green iguana cull has killed a total of 10,581 iguanas!

The total number sits at 322,599 of the invasive reptiles. The cull aims to eradicate at least 1.3 million green iguanas from the island.

The Unity Government is planning 10 government-led construction projects beginning early this year for Cayman Brac. Some buildings include customs, immigration, planning, lands and survey building and a new vehicle inspection center. In addition, the luff playing field will be outfitted with new restrooms and changing facilities.

All of this according to Deputy Premier and Brac representative Moses Kirkconnell will also include some affordable housing homes. 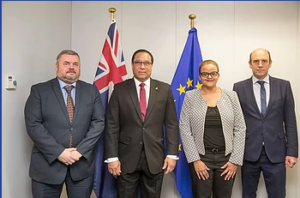 Fire Chief David Hails's contract expires on 31 January. The position was recently advertised on the local government website as the recruitment process begins for an Interim Chief Fire Officer for a 12-month term.

Hails has been in this position since February 2016 when he accepted a three-year contract.

The UK national caused a lot of controversy at the time when he became the first non-Caymanian to hold the Fire Chief position in more than 50 years. Hails can re-apply for the position.

(CMR) The authorities have provided an update to the public now that the Cuban standoff has ended. CMR had understood from...

(CMR) A man, age 21 of George Town, has been formally charged with Theft and Damage to Property, in relation...

(CMR) A van has collided with the Cayman Islands Red Cross building. At this time there are no further details....

HERE ARE YOUR TOP STORIES FOR MONDAY, NOVEMBER 19TH CINICO GETS CASH INJECTION (CMR) The government has injected another $4.53...