(CMR) A man of Caymanian descent has been appointed to serve on a team tasked by the United States Department of the Treasury to get the country's economy back on track by strengthening the financial system and restoring jobs.

Clement Abonyi, Jr. was among new members of key staff announced on Wednesday by the Treasury Department.

Earl Kelly was born in Jamaica after her mother, Nina Dixon Earl, a native of Spot Bay, Cayman Brac, went to work there and got married to a Jamaican. Earl Kelly and her sisters attended school in Jamaica before the family moved back to the Cayman Islands.

Years later, she migrated to the UK before moving to the US, where Abonyi, a first-generation American, was born to Earle Kelly's daughter Barbara. Both of Abonyi's parents are hearing impaired. 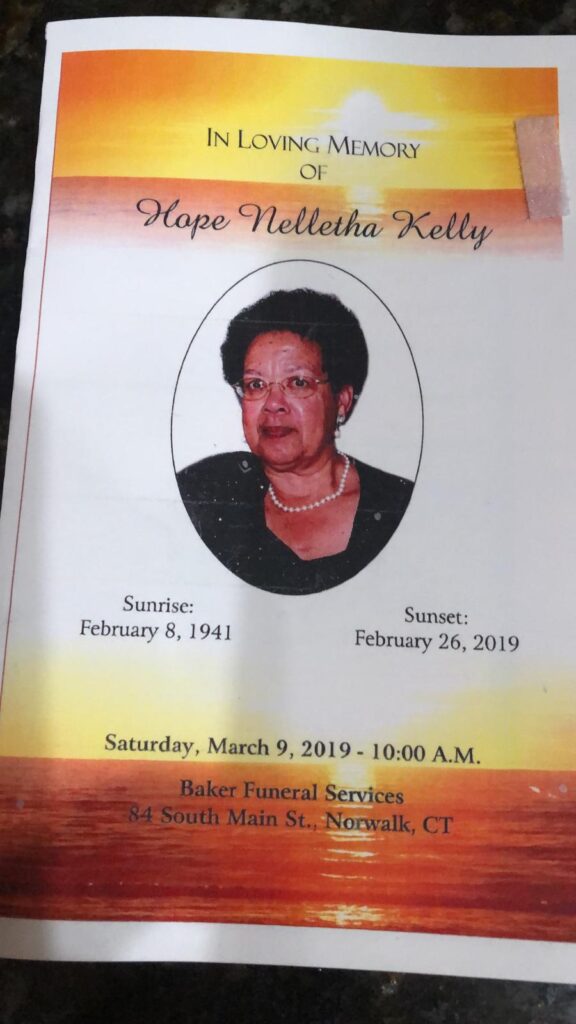 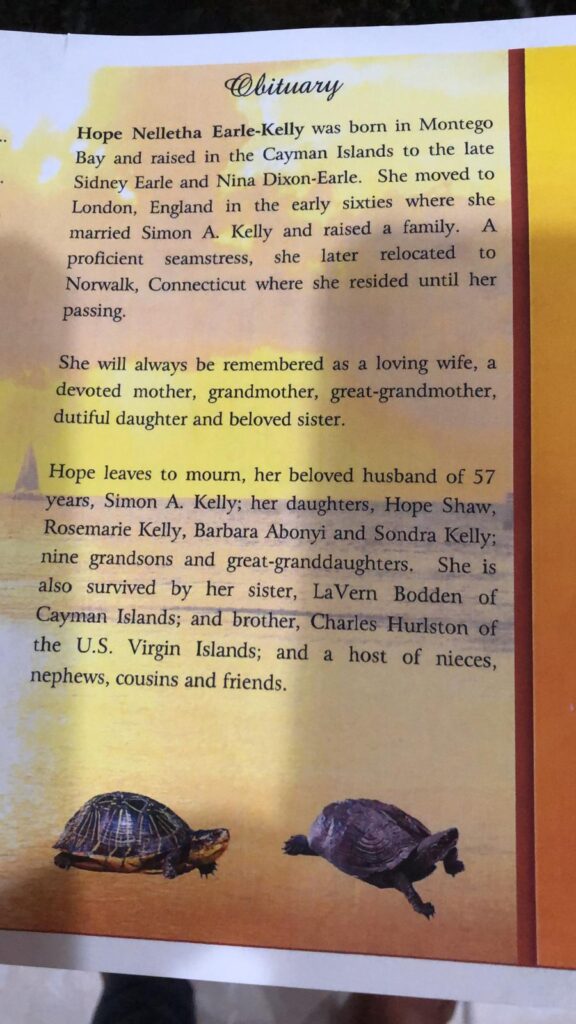 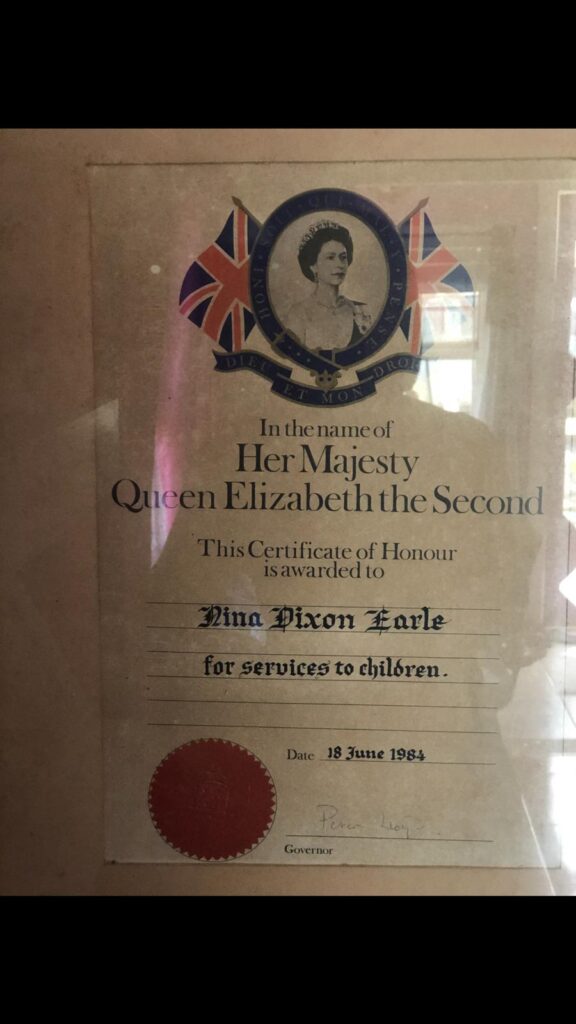 Abonyi Jr's appointment is a proud moment for his extended family in the Cayman Islands.

The Treasury Department described Abonyi Jr as a legislative policy and process professional who specializes in financial services matters.

He served as Director of Member Services to Chairwoman Maxine Waters of the House Committee on Financial Services. In that capacity, Abonyi led the Committee’s member services operation and maintained regular communication with standing Committees in the House of Representatives.

He played key roles in advancing the Chairwoman’s legislation, advising on legislation drafted by Committee members, and facilitating successful passage through the Committee and the House of Representatives.

Abonyi received his Bachelor’s degree from The American University School of Public Affairs and is a native of South Norwalk, Connecticut.

No, thanks.
How do you feel after reading this?
Tags: Clement Abonyi

(CMR) US basketball star Brittney Griner was sentenced to nine years in prison after she was found guilty of drug...

(CMR) Spain had two monkeypox-related deaths over the weekend, recording the first confirmed fatalities from the disease in Europe since...

Kia owners may be eligible for free replacement engine

(CMR) People who drive a Hyundai or Kia may be eligible for a free replacement engine under a recent class...

Tourism stipend increased to $1,500 per month