(CMR) Kirk Carter, age 29 of East End, has been arrested and charged with several offenses, including Possession of an Imitation Firearm with Intent to Commit an Offence, Wrongful Confinement, Threats to Kill, and several counts of Assault by Penetration. The charges relate to an incident on 30 December where a woman reported she had been threatened with a firearm and forced to perform sexual acts. 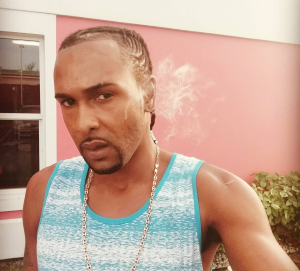 The man appeared in court yesterday, 14 January, and was remanded into custody.

A second man, Dilroy Linwood, age 26 of East End, has also been arrested in connection with the incident. He has now been charged with Wrongful Confinement, Assault by Penetration, and two counts of Rape.

He appeared in court this afternoon, 15 January.

No, thanks.
How do you feel after reading this?
Tags: Dilroy Linwood